The ultra-Canadian goods that people buy and hawk online

Ahead of Canada Day 2017, we asked eBay to crunch the numbers on some of the ultra-Canadian goods that people in this country have bought and sold on the site over the years. Here’s what we learned:

Canada’s favourite prime minister is…: If the measure is the amount of money spent by Canadians for prime ministerial-related items, the winner is Sir John A. Macdonald. But when it comes to the quantity of items purchased, Pierre Elliott Trudeau comes out on top. 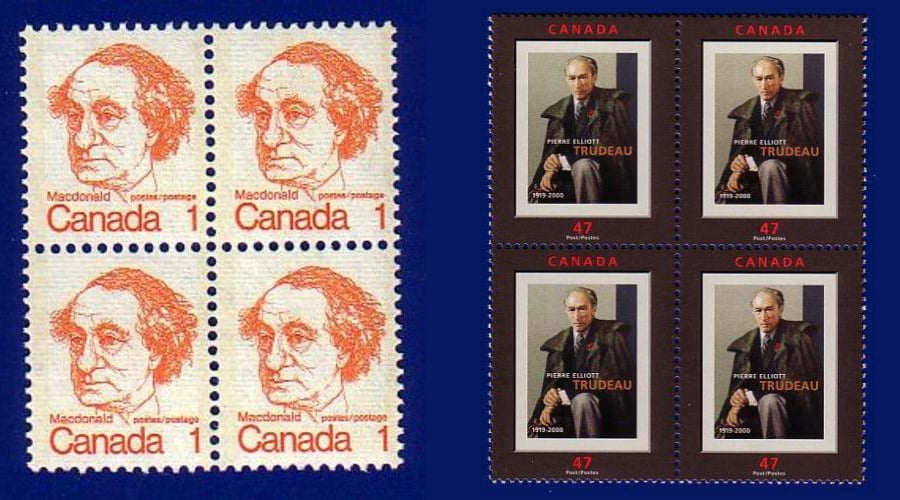 Who is more popular, Trudeau Jr. or Sr.? It’s dad for the win, according to eBay. To date, Canadians have spent nearly four times as much on items related to Trudeau Sr., but the company says Trudeau Jr. is catching up—what with all the Justin Trudeau bobbleheads, cardboard cutouts and t-shirts. 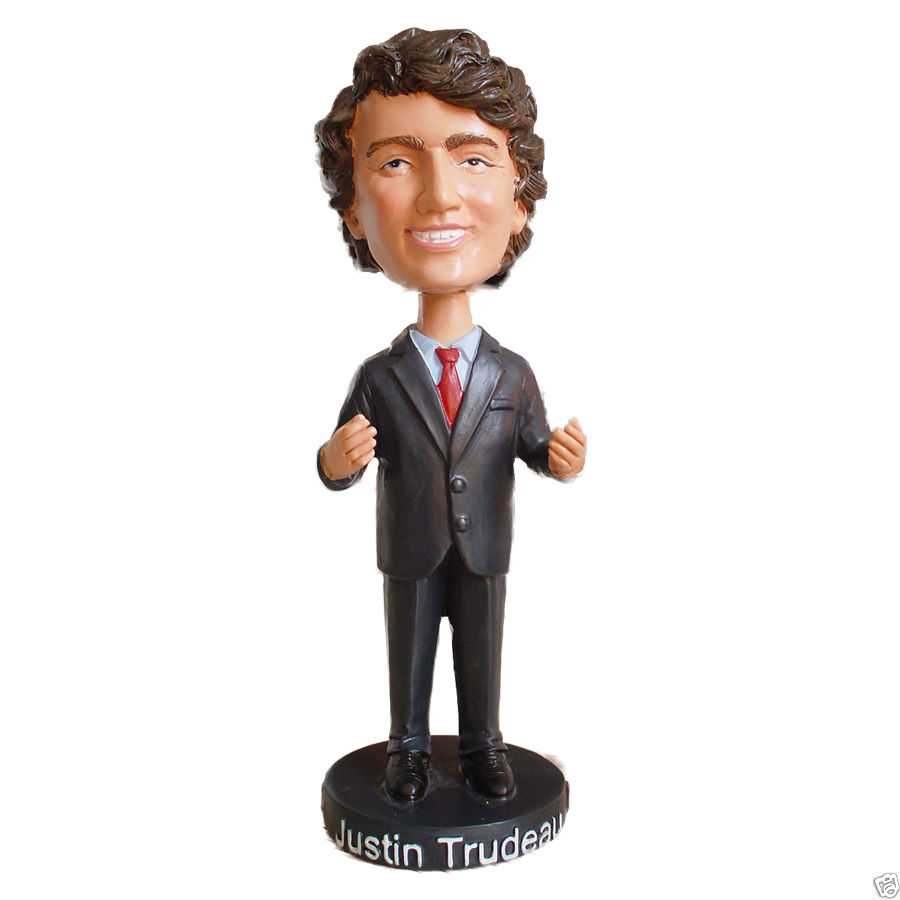 In terms of the popularity of items related to prime ministers in the Trudeau-to-Trudeau era, father and son hold the top two spots, followed at a distant third by Stephen Harper (there were seven times more items purchased related to Trudeau Sr. than Harper), with Jean Chrétien and then John Turner rounding out the top five spots.

What are the most expensive items bought and sold by a Canadian in relation to Canada’s three most popular prime ministers? 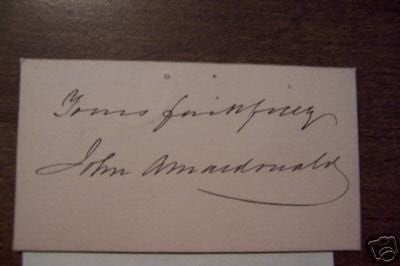 What’s the most expensive hockey stick bought by a Canadian? That would be a souvenir Team Canada men’s hockey stick for nearly $9,500.

After adjusting for population, here are the provinces and territories ranked by the most hockey stick purchases:

After adjusting for population, here are the provinces and territories ranked by the most Canadian flags purchased:

After the Canadian flag, the five most popular flags bought by Canadians are:

What is the most expensive single item ever sold by a Canadian?

What are the most expensive single item ever bought by a Canadian?