How Canadian diplomats in Cuba are being acoustically attacked 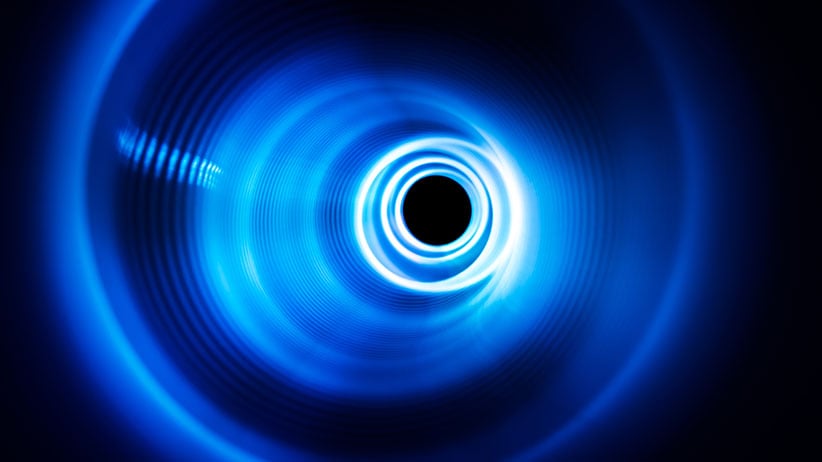 Sound waves in the dark. (Shutterstock)

A growing number of Canadian and American diplomats and their families in Havana are reporting vague, unsettling symptoms that include headaches, hearing loss and trouble with balance. The source of these symptoms isn’t expressly obvious, but they’re believed to stem from exposure to undetectable sound waves, or infrasound. More troubling still is that these diplomats appear to be targets of what’s more ominously deemed “sonic attacks”—a deliberate attempt to harass or deter an adversary with sickening auditory stimuli.

If this sounds like a cheap device in a bad sci-fi plot, that’s because it is. In the 2008 film The Incredible Hulk, the U.S. Army used sonic cannons mounted on jeeps to fend off the Hulk. And Ayn Rand’s 1957 novel Atlas Shrugged features a sonic weapon of mass destruction used by the states to establish power via intimidation. But sonic weaponry is also a real tactic used in the past under the umbrella term “non-lethal” weapons. While they may not intend to kill, these attacks are certainly not benign. So what is sonic weaponry, how does it work, and why are Canadians being attacked with it?

How does infrasound make people sick?
Infrasound is a low-frequency sound wave that’s undetectable to the human ear. The limit for low-frequency hearing is about 20 hertz, or 20 vibrations per second. Anything below that is veering into infrasound territory and can trigger a host of symptoms, including nausea, fatigue, non-specific pain, sleep disturbances and general malaise. In a 2003 study involving 750 participants, researchers exposed one study group to music that had inaudible 17-Hz tones throughout the piece, and another group to the same music without infrasound. Of those exposed to infrasound, 22 per cent reported feeling uneasy or sorrowful, or had nervous feelings of revulsion or fear. People exposed to long-term infrasound from wind turbines have also reported the above symptoms, as have folks who work around persistent physical vibration, say from jackhammers or near massive ship motors.

The reasons why infrasound is so distressing is not perfectly understood. One theory, as neuroscientist Seth S. Horowitz explains in Popular Science, is that the long wavelengths of infrasound “makes it much more capable of bending around or penetrating your body, creating an oscillating pressure system. Depending on the frequency,” he adds, “different parts of your body will resonate, which can have very unusual non-auditory effects.”

How is infrasound used as a weapon?
This history of sonic weaponry in general goes back at least as far as the Second World War. While the weapon was never used in battle, Hitler’s chief architect Albert Speer endeavoured to build an “acoustic cannon” capable of launching 1,000 explosions per second, creating a concentrated and deafening noise theoretically capable of killing an enemy in its path. During the Vietnam War, in “Operation Wandering Soul,” the Americans made recordings of eerie sounds and distorted voices to spook their opponents into thinking they were being haunted by the dead Viet Cong—using sound to cause psychological rather than physical distress.

By the early 2000s, the U.S. military and police forces were using ultrasonic, long-range acoustic devices (LRADs) to control protesters and deter enemies of war by sending out high-frequency and unbearably loud messages or tones. The U.S. has also used these technologies to deter Somali pirates with deafening pitches, and the Israeli Defense Force has used them to pacify Jewish protesters resisting a 2005 Gaza Strip evacuation.

How is sonic weaponry being used against diplomats in Cuba?
There’s been no definitive explanation of how North American diplomats are being acoustically assaulted in Havana. Dr. Glen MacPherson, a high school science teacher, lecturer at the University of British Columbia and infrasound awareness advocate, isn’t convinced that a low-frequency sound source is what’s making the complainants sick. “If that was the case, I find it very unlikely that anyone else in the surrounding area would not be affected,” he says. That’s because large amounts of infrasound are generally impossible to focus. High-frequency tones, on the other hand, can be blasted en masse, reaching a specific target from long distances. And when two slightly different high-frequency tones sound at once—like two string musicians playing in unison but out of tune—they paradoxically create a low-frequency sound wave. MacPherson speculates, then, that coupled high-frequency tones may be the source of the infrasonic symptoms these diplomats are experiencing.

Why are these Canadians targets of sonic attacks?
The short answer is, we don’t know. When Maclean’s put this question to Global Affairs Canada, a department spokesperson responded via email, simply saying: “The government is actively working—including with U.S. and Cuban authorities—to ascertain the cause.” CNN reported that U.S. officials had searched the homes of affected diplomats, but couldn’t find any source of the sonic attacks. The article also notes that the “sophistication of the attack has led U.S. officials to suspect a third country is involved, perhaps seeking payback against the United States and Canada or to drive a wedge between those countries and Cuba,” suggesting Russia, China, North Korea, Venezuela or Iran as possible culprits.