Newfoundland has a problem: no one wants to be a politician 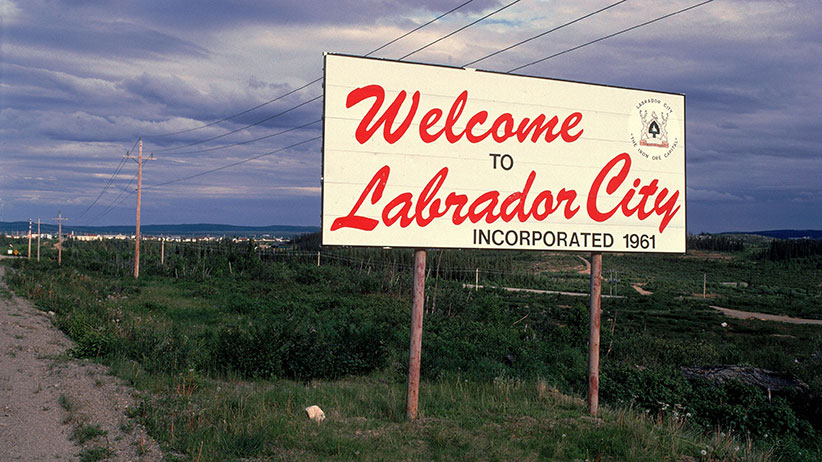 Before Karen Oldford ran for mayor of Labrador City in 2013, she never imagined she would campaign for someone to run against her. She tried to convince councillors and former public servants to throw their hats into the ring, citing the importance of a healthy democracy, arguing no candidate should win because her name was the only one on the ballot. Her colleagues looked at her in disbelief—afraid, it seemed, to risk losing their existing positions. Still, that’s not how she wanted to win. She wanted the mining town’s roughly 9,000 people to be able to choose.

Four years earlier, in 2009, Oldford had successfully won the race for deputy mayor. The mayor at the time, like every previous one in Labrador City since 2001, won because nobody else ran. In the end, despite her lobbying for a competitor, history repeated itself: Oldford became mayor by acclamation, a process where no election is held and no votes are counted—and one that has become all too familiar for municipalities in Newfoundland and Labrador.

“I said to my own council after the election that I would have sooner liked to be elected by the people like they were,” Oldford says. “It didn’t feel good to be acclaimed.”

Throughout the province, more and more elections in rural municipalities are going uncontested. According to Oldford, the president of Municipalities Newfoundland and Labrador (MNL), the entire councils in 116 of the province’s 276 municipalities were acclaimed during September’s election season. Of those 116, 51 couldn’t fill all of their council seats (another 18 towns have yet to send word to MNL about the state of their election processes). In both Torbay and Conception Bay South, a larger town of about 26,000, the recent mayoral races were over in an instant because only one person wanted the job.

RELATED: Why municipal governments are winning the race to the bottom

Oldford points to the province’s aging population as one of the primary challenges for municipal governance. The baby boomers are retiring and the younger generation appears unwilling to run for local office. Young adults and families continue to migrate to urban centres, leaving rural communities to wither. With shrinking populations, several villages have voted to relocate or amalgamate with other towns for better access to services. The provincial government obliged.

A declining population means a smaller tax base, a dilemma that many communities have been unable to overcome. Infrastructure problems have plagued small towns throughout the province, to the point there are more than 200 boil-water advisories in municipalities every year, notes Oldford. Some communities can’t offer full-time jobs and struggle to find young workers willing to accept a lower wage, which has led to instances where councillors had to fix sewer and drinking water problems themselves.

The effect, in many places, has been to make council positions even less attractive, worsening the sense of apathy. As Oldford explains: “Your councils are having to pick up the slack and do the work—and that’s unpaid work.”

RELATED: Bust times are back in Newfoundland and Labrador

Concerned about the state of local democracy, MNL took over a campaign aimed at encouraging more people—particularly women, youth and people of colour—to get involved in municipal politics. Oldford says that when you enter a room for a meeting, or even a symposium for the 276 communities, “the majority of the room will be male and the majority of the room will be greater than 55 years old.” 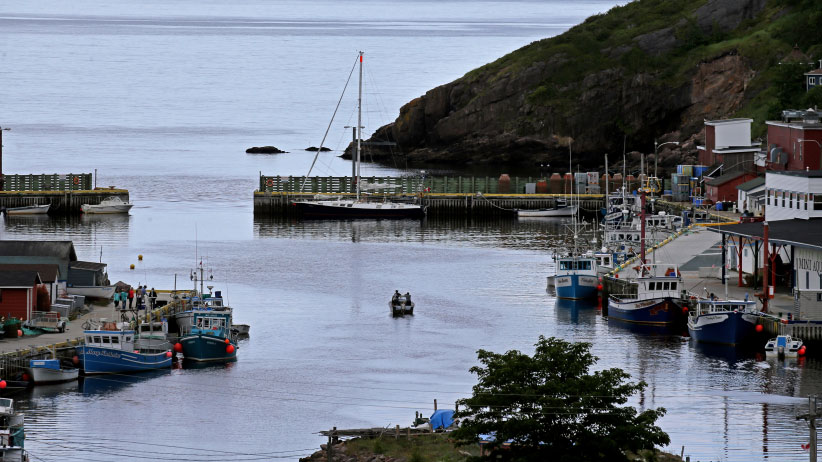 Even if all goes right, a municipal election could end up becoming, well, a family affair. In Trout River, a seaside fishing village of about 600 people on Newfoundland’s western shore, 10 of the 24 candidates shared the surname Crocker. The name is as old as the town itself, dating to when George Crocker and his family moved to the area in 1815. Other shared names included Brake and Barnes.

In the latest election, five of the seven council seats went to Crockers. Marsha Crocker, a long-time fisher, came away with the most votes among elected council members and will likely become mayor. Despite her name, she’s only directly related to one Crocker who ran for council. “Everybody knows everybody here, and sometimes they know too much,” she says.

Trout River thrives on fishery and tourism, but like other municipalities, it struggles with infrastructure problems like a faulty water supply, and an ambulance service based outside the community in nearby Woody Point. Crocker, who was a Barnes before she married, says these challenges are what spurred people to declare their candidacy and vote in high numbers. “I think there was a general consensus, the people wanted new leaders,” Crocker says.

Back in Labrador City, residents no longer vote separately for a mayor. As in Trout River, the council candidate who receives the most votes is crowned leader. All in the name of reclaiming democracy.

Oldford, now 54, always votes in municipal elections—it’s a point of principle. Before running for public office, she worked as a nurse for 33 years and wanted to promote healthy public policy for the people in Labrador City. In September’s province-wide elections for towns in Newfoundland and Labrador, Oldford chose not to run, opting to return to her old life as a nurse.

But she doubts it will be long before she’s back in the political arena, saying, “I truly enjoy being an elected official, and the impact you can have in such a positive way on residents in your community.” It’s an outlook, alas, too few of her fellow citizens seem to share.