The poisoned diplomacy between Russia and the United Kingdom 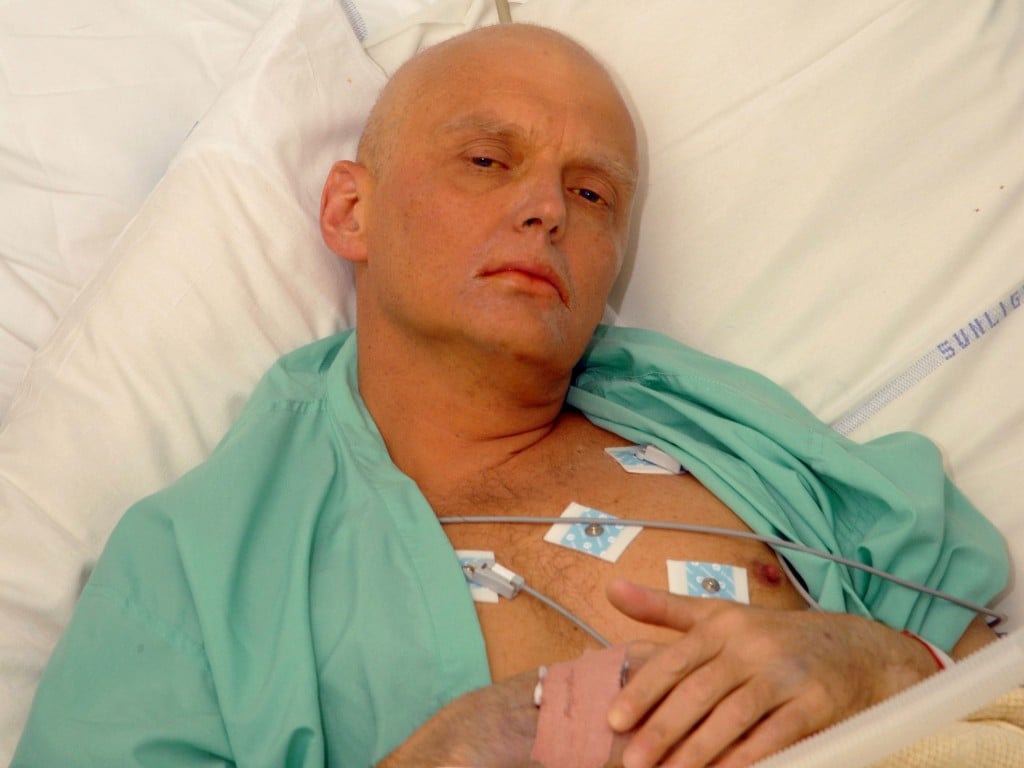 In this image made available in November 2006, Alexander Litvinenko was pictured in University College Hospital in London, England.(Natasja Weitsz/Getty Images)

“You may succeed in silencing one man but the howl of protest from around the world, Mr. Putin, will reverberate in your ears for the rest of your life.” These words, spoken by the Russian dissident Alexander Litvinenko on his deathbed at University College Hospital in London nearly a decade ago, seem as prescient today as they were ominous then.

The story of Litvinenko’s dramatically foreshortened life is the stuff of spy novels. The subsequent public inquiry into his death by the British government, which concluded last week, does nothing to dispel the myth. Last week the retired High Court judge Sir Robert Owen concluded in a 327-page report that the murder of Litvinenko was, in his view, an act of state-sponsored terrorism by the Russian government and was, almost certainly, approved both by the head of the Federal Security Service (FSB) and Vladimir Putin.

Prime Minister David Cameron condemned the plot, calling it an “unacceptable breach of international law.” He said he would consider taking further steps against Russia but went on to concede that the U.K. must maintain “some sort of relationship” with Russia in order to bring an end to the crisis in Syria, a process he described himself approaching with “clear eyes and a cold heart.”

‘Justice must be done’: The U.K.’s High Commissioner to Canada discusses the Litvinenko report

Cameron’s critics have urged him to do more in the wake of the inquiry. Observer columnist Will Hutton condemned Cameron’s reaction as “beneath feeble” and a threat to British law and order. Labour MP Ian Austin told the press, “Putin is an unreconstructed KGB thug and gangster who murders his opponents in Russia and, as we know, on the streets of London—and nothing announced today is going to make the blindest bit of difference.”

Unsurprisingly, Putin’s defenders remained unrepentant. A spokesperson for the Kremlin dismissed the findings as a “joke” and Russia’s ambassador to London, Alexander Yakovenko, after a meeting the Foreign Office, called the report a “whitewash.” 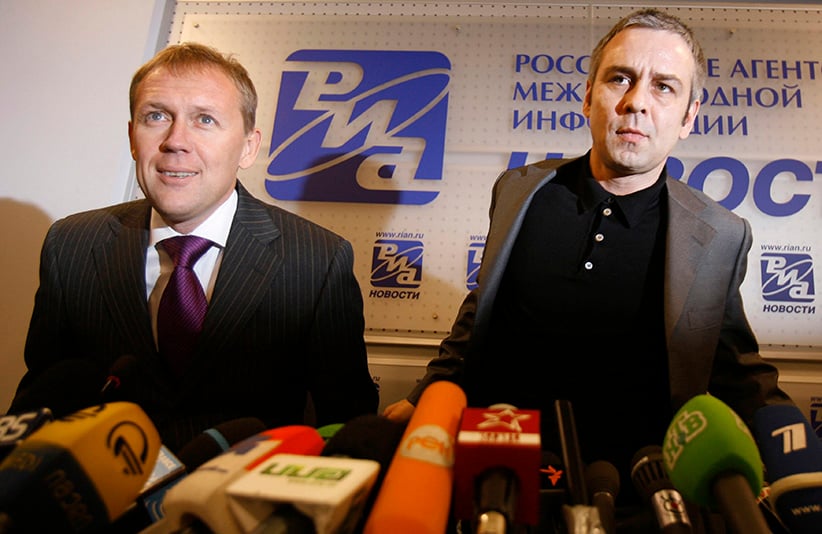 Litvinenko fled Russia with his family after publicly accusing his superiors in the FSB of murder. He had been granted political asylum in the U.K. and lived in London since 2000. While in London, he worked as a journalist and authored two books, both of which were intensely critical of Vladimir Putin and accused the Russian secret services of staging several acts of terrorism to bring him to power.

Litvinenko fell ill just hours after having tea at the Millennium Hotel in London with former KGB agents Andrey Lugovoy and Dmitri Kovtun on Nov. 1, 2006. The three men had met to discuss the possibility of Litvinenko taking on private security work. Litvinenko reportedly believed he could trust Lugovoy because he was an associate of Boris Berezovsky, a fellow Russian dissident and enemy of Putin who also lived in the U.K. (Berezovsky was found dead in his house in Ascot with a ligature around his neck in 2013. Police were unable to determine whether his death was murder or suicide.) According to the inquiry, Lugovoy and his associates may have been plotting Litvinenko’s murder as early as 2004. After the 2006 meeting, Lugovoy returned to Germany (where he lived and worked) and fell ill for several days, during which time he said that he had probably been exposed to “some of the poison which killed Litvinenko.”

Litvinenko died on Nov. 23, 2006, surrounded by his family in hospital. The day after his death, Sergey Abeltsev, a member of the Russian State Duma, stood up in the Russian parliament and announced that “the deserved punishment reached the traitor. I am confident that this terrible death will be a serious warning to traitors of all colours wherever they are located. In Russia, they do not pardon treachery.” President Putin himself bemusedly noted on the same day that “Mr. Litvinenko is, unfortunately, not Lazarus.”

The inquest into Litvinenko’s murder found that he died of radiation syndrome caused by a lethal dose of polonium 210. He was the first known victim of such a poisoning and the post-mortem undertaken on his body has been described as the most dangerous autopsy ever undertaken in British history (doctors wore protective suits and breathed through special filters).

During a frantic police investigation that followed, British police sealed off several locations in central London where Litvinenko had been on the day he fell ill. At the Millennium Hotel they found a teapot with an off-the-charts reading for polonium 210. A few months later, in January 2007, British officials announced that police had solved the case. Soon after, the government submitted an extradition request asking that Andrei Lugovoy be returned to the U.K. to stand trial for Litvinenko’s murder. The Kremlin refused the request, calling it unconstitutional.

In the 10 years since, Litvinenko’s widow, Marina, has waged a tireless campaign to seek justice for her murdered husband.

Litvinenko’s murder proved a powerful catalyst in the cooling of Russian-British relations in the post-Cold War era. But will the new inquiry have any effect on Britain’s reluctant ally, Vladimir Putin? Apart from poisoning relations further, it seems unlikely.