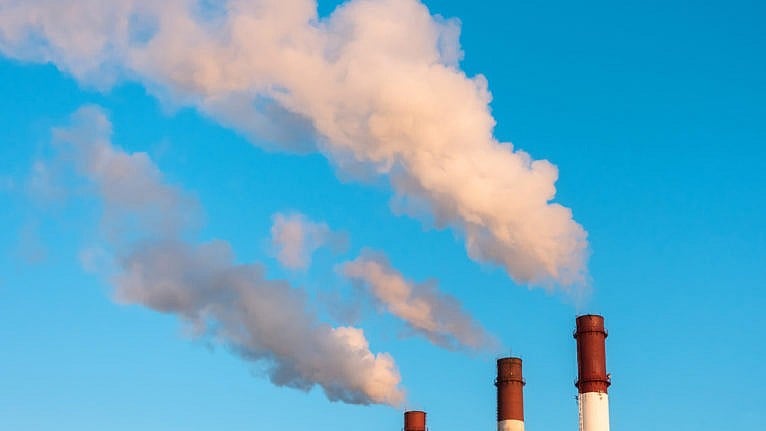 The Canadian government recently announced its objective of achieving “net zero” greenhouse gas emissions for the country by 2050.We are not alone; many countries are adopting the same long-run goal. But do we know which technologies we need to get there, how challenging the road ahead will be, and what kinds of policies will be required?

The answer—surprising to some—is that we know more about this journey than we might think. Let’s start at the beginning.

When thinking about how much is unknown, however, it’s useful to make the distinction between “safe bets” and “wild cards”.

The Canadian Institute for Climate Choices (CICC) released a report last week which uses this language. “Safe bets” are those technologies we already see widely deployed, and that will continue to be important as we decarbonize towards net zero. Examples include electric vehicles, heat pumps, liquid and solid biofuels, and energy efficiency equipment. Doubling down on these technologies is really a no regrets approach to achieving net zero.

The “wild card” technologies identified by the CICC are in earlier stages of technological development; they become especially important after 2030 since there are limits to how much decarbonization can come from the safe bets. Wild card technologies include the use of hydrogen fuel cells for transportation and for industrial heat, carbon capture and storage, renewable natural gas, sequestration technologies such as direct air capture, and small modular nuclear reactors (SMRs).

There is no silver bullet among the various wild cards. They all have promise but they are all uncertain. To reach our net zero objective, we need to hold a fistful of these wild cards so that they can be deployed as needed, when ready. And that requires better understanding the emissions-reduction potential and costs of the various wild card technologies.

We have looked a little more closely at one of these wild cards: small modular reactors (SMRs). What is their potential to deliver emissions reductions for Canada?

Much of the focus on SMRs has been on their ability to supply clean electricity into the grid. But of equal importance is their potential to decarbonize industrial heat and power in Canada’s largest emitters such as oil sands, chemicals, and mining. These emitters face a daunting decarbonization challenge with a limited number of potential wild card technologies.

The results of our SMR simulations along the pathways to net zero were surprising.

For a wide range of cost and technical assumptions, SMRs were widely deployed in the industrial sector across a range of simulations. The SMRs substituted for several other high-cost wildcards such as hydrogen and renewable natural gas, which were then freed up to be used elsewhere for decarbonization. The net result was that SMRs captured a large share— about 20 percent—of the total heat and power requirements of the large industrial emitters. In the simulations, this resulted in emissions reductions from industry equivalent to taking 3.3 million cars off the road after 2035.

With industry doing more heavy lifting with SMRs, other sectors were then able to abate less and avoid higher cost abatement options. This reduced the overall costs of achieving net zero by 2050. In other words, adding SMRs to the set of technology options led to a more cost-effective transition.

What is the role of public policy amid all this uncertainty?

First, there is plenty on the policy front that is known. At the top of the list is the power of an economy-wide carbon price to reduce GHG emissions. Carbon emissions are now priced in all parts of Canada, and the federal government has recently announced that the price will rise to $170 per tonne by 2030. Few things energize the business model of any low-carbon technology better than an economy-wide carbon price. A rising carbon price drives the greater adoption of the safe bets.

But let’s also admit that not everything about policy is known. We will surely develop some policy tools and policy approaches that we’ve never created or experienced before. This will require policymakers to have open minds and for all of us to cut our elected leaders some slack as they venture into unfamiliar territory.

Governments are always nervous about putting taxpayers’ money at risk—and they should be. But carefully calibrated public investments in some technologies will likely be required if we are to achieve net zero emissions by 2050. The right public investments may transform today’s wild cards into tomorrow’s safe bets.