It’s as if Canadians were four-year-olds in need of training wheels on almost every choice, financial and social alike

Here’s how you should think about Budget 2017 and its 280 pages: Imagine a boss who micromanages everything.

You know the type: The one who drops by your office to review and delete a sentence in your presentation—the lone outlier with flair, minus corporate-speak; the boss who will call, e-mail and text until you respond; in general, the control freak CEO who cannot delegate because that would relinquish control—to you, an adult.

That nit-pick, in-your-space-and-face approach is the pre-eminent way to understand the federal budget, released by the Justin Trudeau government and delivered in the House of Commons by Finance Minister Bill Morneau on Wednesday.

The budget is ostensibly about the middle class. But if that were the focus, the Trudeau government wouldn’t so intensely try and decide everything for us. It’s as if Canadians were four-year-olds in need of training wheels on almost every choice, financial and social alike.

Take savings: It is one thing to institute a government-managed pension plan in the 20th century and mandate a minimum amount of retirement savings via that vehicle. It is another, in this century, to raise CPP premiums yet again starting in 2019.

If the politicians want us to save, without making our choices for us, they could have reversed last year’s mistake. Recall how the Liberal government cut the amount of cash Canadians could shelter in their Tax Free Savings Account, to $5,500 from $10,000.

Instead, this year Canadians will see a tax hike: Employment Insurance taxes/premiums are going up. That less-TFSA, higher-EI, more-CPP is a one-two-three punch to taxpayers; it’s also a sign of a control freak government.

In another bit of evidence, Budget 2017 continues the Trudeau government attempt to re-brand 1970s industrial policy. That policy is better known by the non-fake news, non-Orwellian name of corporate welfare. But the government is re-branding its political picking of winners and losers as “innovation.”

Thus, Morneau’s budget promises that the centralizing power on the Rideau will: “help connect companies on a global scale, [taking] an innovative and collaborative approach to solving modern challenges”. The budget offers up $400 million for a new government-directed venture capital fund (think slush fund but for high-tech), $950 million to create business “superclusters” and $1.4 billion for green technology. (The government even deigns to “help” women entrepreneurs (page 86), a patronizing 1950s, the-boss-will-help-you-out intervention.) 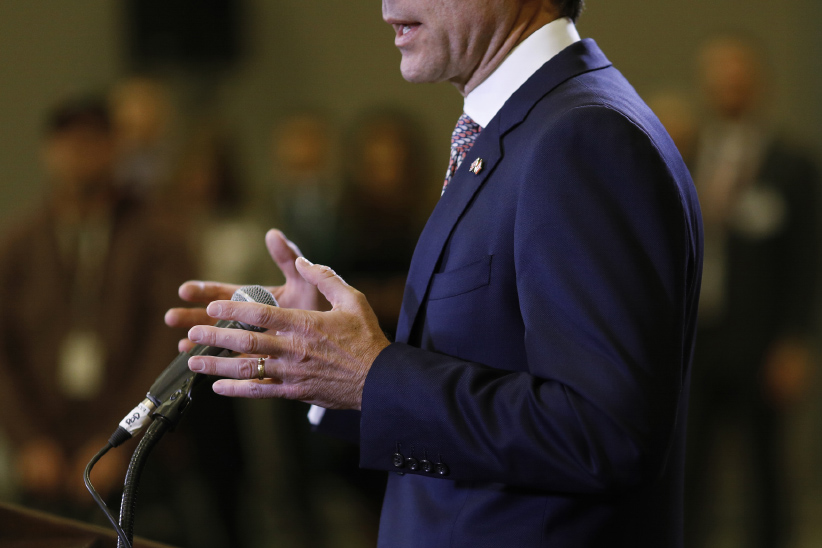 All the empirical criticisms of politically-directed subsidies to business aside, consider how likely it is that a government that announces policy in circular clichés—of innovation that is “innovative”—or has a Finance Minister who offers banalities like his government will foment a “culture of life-long-learning” and “put our best foot forward”, can innovate anything except ever-higher taxpayer bills for corporate welfare.

Besides, there is nothing novel about billions more in taxpayer-funded lolly for corporations. This is the same industrial policy that has been standard under every political party since at least 1966. That was when Bombardier received its first grant from government (when Lester Pearson was prime minister and the Rolling Stones were hip).

How about on the social side? The Trudeau government promises $7 billion for daycare. That’s an assumption that parents would rather see more subsidies for non-family care for their children. It pushes up against the seven-in-ten preference of Canadians to raise their under-six children themselves. But the daddy-mommy state knows best.

Or ponder the desire of the politicians to micro-manage career choices and wage outcomes. The politicians and civil servants who wrote the budget pay homage (page 221) to the false notion of a gender wage gap. Except it doesn’t exist: Discrimination based on actual same staff positions has been outlawed for decades. The median wage gap between men and women results from hours worked, time in the workforce, and differing career choices between men and women.

As scholar Christina Hoff Sommers points out in an American context, anyone who claims a gender wage gap exists “are not merely bad at math, but at telling the truth.” In Canada, the last time a federal government went down this micro-managing, gender pay policy road, in the 1990s, it meant billions of dollars in back-pay and raises for civil servants.

Here’s the budget summary: a withered ability for the middle class to save; more tax dollars directed at political priorities; higher EI premiums for all entrepreneurs but more tax dollars for favoured businesses—and hints at recycled social engineering.

All of it reveals a government with micromanaging interventionism in its DNA. It would make a 1970s prime minister proud.

Mark Milke is the author of Tax Me I’m Canadian: A Taxpayer’s Guide To Your Money and How Politicians Spend It.