A cautionary tale on electoral reform

Colby Cosh on gaming the system from the fringes 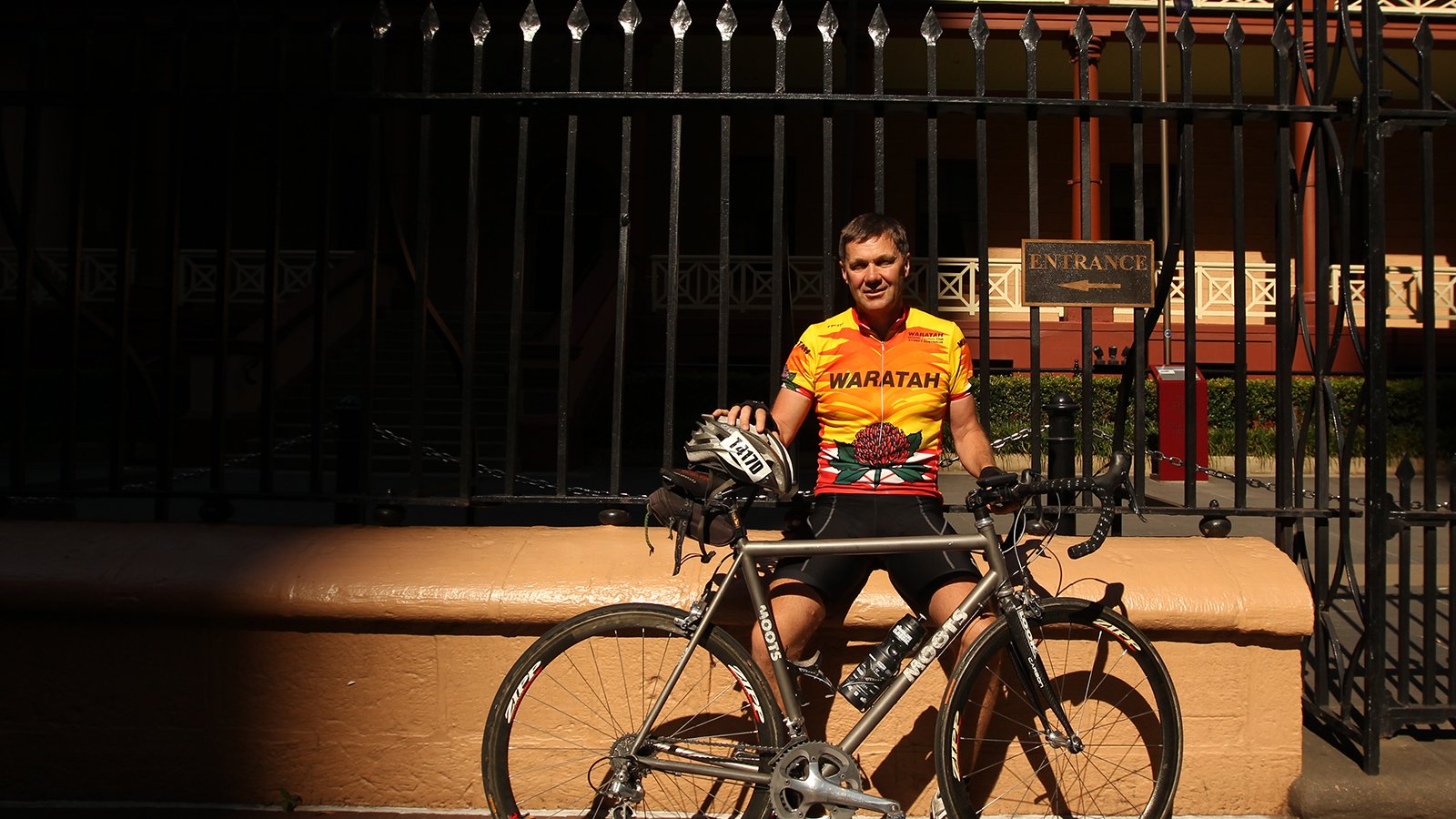 A fairy tale. Once, far and away across the sea, there was a lucky little country—the luckiest, some say. The citizens of this attractive, sunny land shared all the nicest beliefs, and one of these was that everybody should have a meaningful voice in political affairs. Who could disagree? So one day, someone presented them with an improvement on ordinary democracy: the concept of proportional representation.

It was all explained carefully. Some eccentric people like to vote for small parties, and their preference should not be ignored for that reason alone. Our Lucky Country was founded by eccentrics! Instead of sending zero members to the great assembly, the small parties should be represented in proportion to their supporters’ numbers. And the people agreed, as you might expect decent folk to do. So they adopted the transferable ballot in their great houses of assembly.

For a long time, the “minor” parties made no headway. Most of them were a tad ridiculous. But one day, a clever fellow noticed that, while the individual minor parties were unpopular, they had enough voting power, taken together, that they could collude to boost one another on their transferable ballots. Or they could use their negotiating power to squeeze into higher places on the major-party preference lists.

This was especially true in elections for the Upper House, where there were a dozen members to be chosen in each voting region, and the preferences on most ballots were filled out automatically, according to preset “group voting tickets.” Voters were allowed to override the preferences on the tickets and mark up their own ballots, but with so many minor parties, this proved tedious. People in the Lucky Country had important surfing and lager-drinking to attend to. Most of those who wanted to vote for the Sex Party just opted to live with the Sex Party’s specified down-ballot choices.

The clever fellow realized that he could amass a lot of power by being a broker for minor-party preferences. He would have to gain a reputation for dealing with the minor parties honestly. He would have to be rough with, even unpleasant to, party leaders who made deals and then turned traitor. He would need computers, and lots of books about statistics, which are mostly terrible.

But if he did all that, he could acquire a lot of respect and influence in the Lucky Country through audacity and technique. Acquiring enough knowledge to stop or challenge him would be difficult—especially if he could actually squeeze some of those zanies into the Upper House!

This tale is the 100 per cent actual and factual story of Glenn Druery, Australia’s “preference whisperer.” Druery is a long-distance cycling enthusiast who started out as a minor-party candidate himself, helping to create the Outdoor Recreation Party in New South Wales. He cottoned to the logic of preference-swapping quick, and piled up bargains with other minor parties, launching a colleague into the New South Wales state assembly with just 0.2 per cent of the top-choice votes. He eventually founded a “Minor Party Alliance,” with himself as chief consultant. That is how Australia found itself, after 2013’s elections, with a new senator from the Motoring Enthusiast Party and another from the Sports Party.

Druery, now back in the headlines in connection with a special Senate election in Western Australia, is in the pay of some of the minor parties. Those clients get the full benefit of his knowledge of the preference-swapping network and the math. But he is happy to act for free as a go-between, just for the sake of being at the centre of a sophisticated political exchange.

Actually, scratch “at the centre of.” He is the exchange. He is also in high demand as a media commentator in a country whose elections can take weeks to sort out—and whose outcomes he has helped make less foreseeable.

Druery is obviously admirable, and seems reasonably benign on the whole, although Greens who dislike recreational access to wildlands might disagree. In theory, anyone could have done what he did. None of it threatens democracy (or proportional representation), per se. Major-party bigwigs have been grumbling about his rise, and have talked about hiking fees for the creation of political parties, which, by contrast, actually would harm democracy. I tell Druery’s tale for the benefit of Canadian election reformers, who need to remember that they cannot foresee, and may not like, all of the effects of a reform.