Vancouver has finally put a dent in its long-running bike theft epidemic. All it took was one dedicated officer. 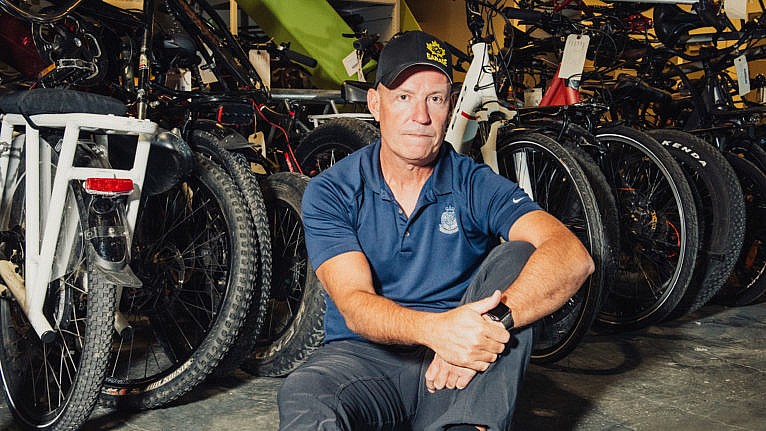 Brunt in the bicycle area of the Vancouver Police Department’s property room. (Photograph by Vishal Marapon)

When Const. Rob Brunt first walked into the Vancouver Police Department’s property room—the sanctum where they store confiscated items—the sight of the bicycles caught him off guard. A three-storey, motorized storage device built to hold 500 was full. Hundreds more were stored on the ground level.

The room had become a de facto bike rack: police lacked resources to track down owners, said the civilian employee behind the desk, and few people bothered to report their bikes stolen. So the vast majority sat unclaimed for the 90 days before the police could send them to auction. “I’d throw them in the garbage if I got the chance,” the attendant told Brunt.

Brunt’s mind flashed back to the 1,000 or so bicycles he figures he’d seized from thieves in his 25 years as a street officer, and he wondered whether a single one had found its way back to its rightful owner. He approached Vancouver’s police chief, Adam Palmer, about the issue, and the chief assigned the problem to Brunt. So begins the story of Canada’s only full-time bike theft detective.

MORE: Someone must police the police

The son of British immigrants, Brunt has been an avid cyclist since he was a kid in Edmonton. He vividly recalls two neighbourhood kids stealing his bike when he was nine: “You’d think I’d been stabbed,” he says. “We didn’t have the income to replace it.” He quickly enlisted the help of his two older brothers, who, in the time-honoured way of neighbourhood kids settling accounts, got the bike back.

Brunt still reflects upon that memory, noting that the monetary value of a bicycle isn’t indicative of its worth to the owner—especially if they can’t afford a new one. 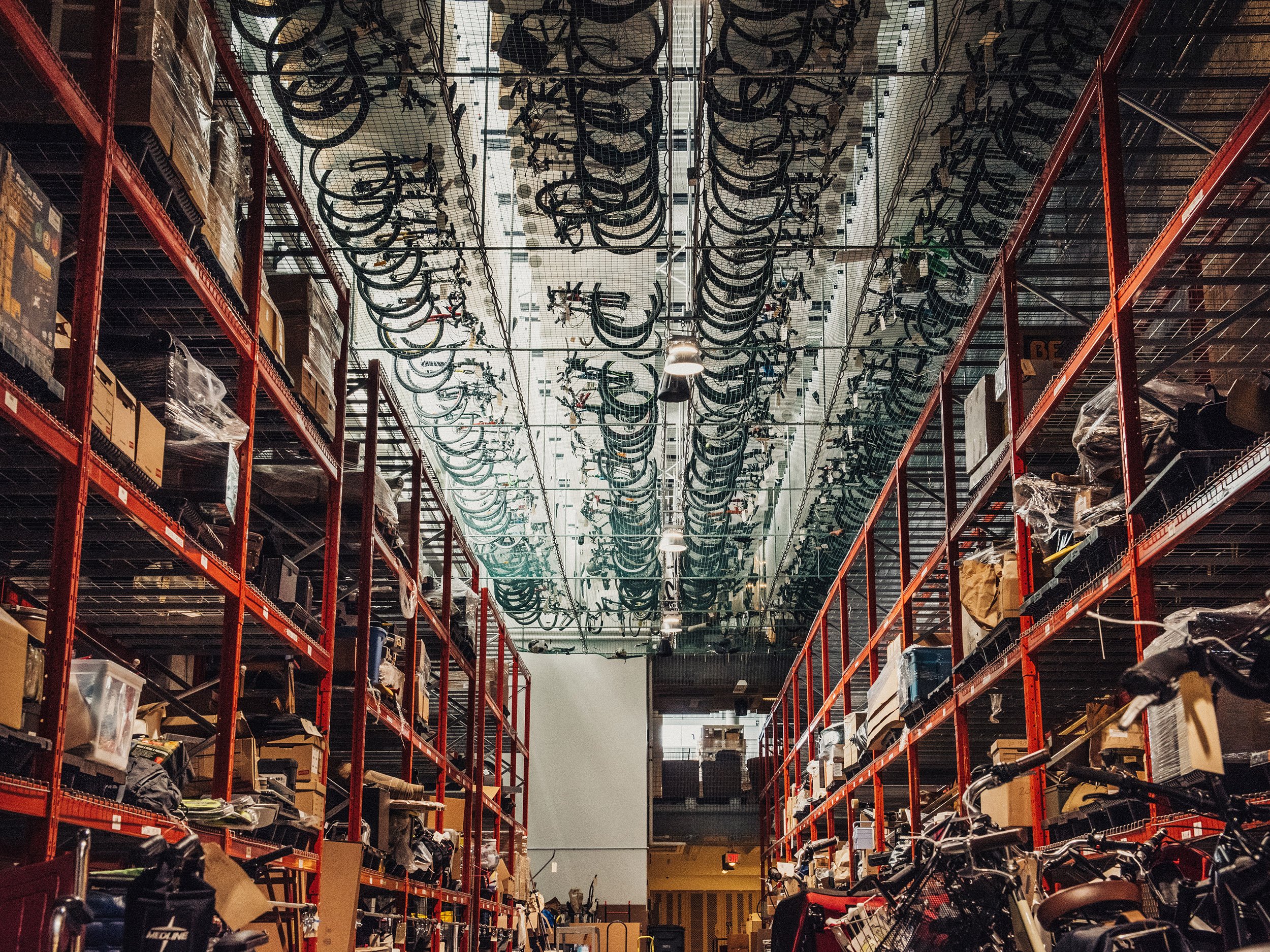 The Vancouver Police Department’s property room, where bikes must sit for 90 days before they can be sold at auction. (Photograph by Vishal Marapon)

When he was first tasked with tackling Vancouver’s growing bike theft problem in 2014, he cast about for a solution already in use and was referred to a U.S. initiative, run by a former Microsoft employee, called Project 529. Brunt looked it up online and found a slick website and free app where cyclists anywhere in the world could register bicycles, upload photos of missing ones, see a GeoDASH map of where bikes had been stolen and view a list of stolen bikes in their area. Blown away, Brunt looked up the guy who started the project: J Allard. “I’m on Google at my desk and I say: ‘Wait a minute. This isn’t just any Microsoft guy. He’s the inventor of the Xbox,’ ” Brunt says.

RELATED: How armed police officers on campus have become a ubiquitous part of American college life

Allard had recently left Microsoft, where he had also created a recreational cycling team called the 529 Legion. One night in 2011, before a planned trip from Seattle to attend a mountain bike festival in Whistler, B.C., his own bike was stolen from the back of his truck—despite being triple-locked in a garage with on-site security. “They took apart the bike rack to get it,” Allard says in an interview. “I felt pretty violated.”

He filed a perfunctory police report and, still fuming, went hunting. Within a month, he’d tracked down his bike on eBay, on offer from a vendor he suspected of selling a range of stolen merchandise. Allard bought a laptop from the man and set about “de-ghosting” the hard drive to reveal the laptop had another, earlier owner. (“I’m pretty good at computers,” he says matter-of-factly.) He now had evidence suggesting the eBay vendor was selling stolen goods. Police were able to arrest the suspect and recover Allard’s bike.

The odyssey made Allard realize how little was being done to combat bike theft, and he happened to be at a career crossroads. “I thought, rather than building a billion-dollar company, why don’t we dismantle one that shouldn’t exist?” he says. He founded Project 529 in December 2013, debuted a bike registration product called 529 Garage months later and was soon looking for a city to test his software.

RELATED: The case for police reform in the style of 1820s London

Enter Brunt. In the spring of 2015, Allard and Brunt set up a meeting, and by the fall had launched a joint pilot project, centred in Vancouver but open to bike owners across North America.

By the end of year one, 25,000 bikes had been registered; today, the number exceeds two million. And while it’s tough to measure how many are from Canada—the system requires only an email address—Allard estimates that one-quarter come from north of the border.

Signs are it’s making a difference. When the initiative launched in October 2015, Vancouver had already reported approximately 2,800 bike thefts that year. By 2019, the number had dropped by 39 per cent. Brunt lists the cities from which recovered bikes were stolen—Ottawa, Hamilton, Winnipeg, Portland, Seattle. For now, however, to the best of his knowledge, he remains the country’s only bike detective. Two other officers—one in Edmonton and another in Ottawa—try to help but have other duties.

Back in Vancouver, meanwhile, he’s at least made inroads into the ground floor of the police property room, which is no longer overflowing with bicycles. “It’s still pretty packed,” Brunt hastens to add. “We have a long way to go.”

This article appears in print in the November 2021 issue of Maclean’s magazine with the headline, “Busting the crime cycle.” Subscribe to the monthly print magazine here.