No matter the calculus, women in Canada continue to earn less than men. These are the key statistics to understand 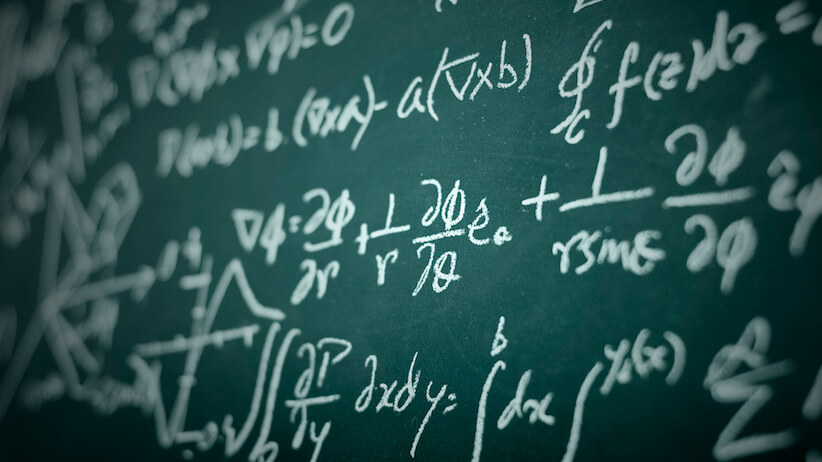 Statisticians have been examining the gender wage gap for decades now, isolating for different factors to try to understand what’s driving the sticky phenomenon. They’ve found that, no matter how you manipulate the data, women in Canada earn less than men. That’s the reality for women, as a diverse group, as soon as they enter the workforce, and it widens over the course of their career. For women of colour, trans women, Indigenous women, and those with disabilities, the wage gap is particularly pronounced. While the gap varies depending on the calculus used, each figure offers important insight into the perennial pay equity problem. Here, we unpack commonly used stats in the wage gap discourse to see what’s driving a wedge between men and women’s earnings, and how that reflects on women’s paycheques.

This measure of the wage gap is widely criticized for omitting differences in the number of hours men and women work or the types of jobs they do. Others say it’s the most accurate calculation of the gender wage gap for that very reason. “That measure encompasses all the different ways in which systemic sex discrimination results in women having lower pay,” says Fay Faraday, a Toronto-based human rights lawyer. “And what matters at the end of the day is, in the real world, how much poorer are women? How much harder is it for them to make ends meet than men?”

The number doesn’t factor in differences in the types of jobs men and women do, nor does it fully capture differences in the number of hours they work. (“Full-time” can mean anywhere from 30 hours a week to well above 50 hours. Women disproportionately work full-time jobs that pay for fewer hours, and that discrepancy is in part reflected in this number.) That said, this number represents the majority of workers in Canada, and like the 31% calculation, the unidentified factors baked into this figure—bias, subtle and overt discrimination, societal norms, women’s career choices, etc.—offer important insight into the gender pay equity problem.

This reflects how much less women earn than men when wages of the two broad genders are compared on an hourly basis. In other words, when men and women put in the same number of hours at work, women bring home 13% less than men. Comparing hourly wages between women with disabilities and all men’s wages, the gap is 75%. Like the previous figures, this number doesn’t compare wages based on job sector or title. A Statistics Canada report from 2011 suggests that over half of this figure is explained by women being over-represented in low-paying industries and occupations.

After controlling for gender differences in industry, occupation, education, age, job tenure, province of residence, marital status, and union status, an 8% wage gap persists. It’s often referred to as the unexplained component of the wage gap, though scholars of the topic suggest that bias—implicit and otherwise—is to blame for the stubborn gap. Numerous studies support this claim. In one, investors listened to identical pitches for a startup company, the presentation delivered by either a female or male voice. The male-sounding entrepreneur was twice as likely to secure investing than the female-sounding one. Another study circulated job applications for a lab manager position to over a hundred STEM professors in the U.S. Each prof reviewed one of two resumes, which were identical, aside from the name on top of the page: one resume was for Jennifer, the other for John. The candidate with a female name was deemed less competent and was less likely to be hired. Professors who did consider Jennifer for the job offered her about 13% less per year than they offered John.