The Perimeter Public Lecture: The challenges of interstellar travel

Our live-stream of tonight’s Perimeter Public Lecture, bringing high science to the masses 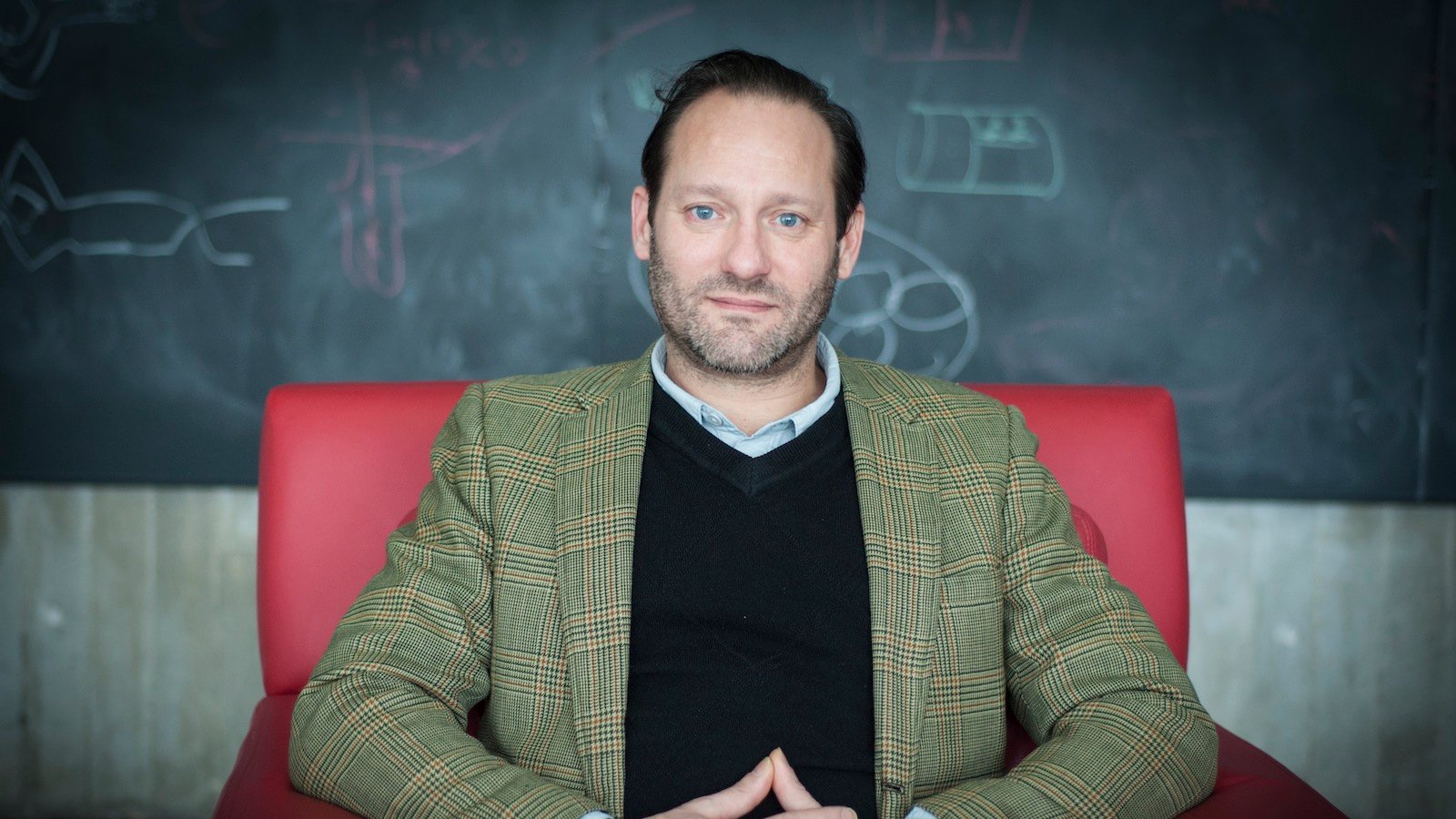 The Perimeter Public Lecture is the latest in a decade-long series of lectures in Kitchener-Waterloo, delivered by world-leading physics theorists and experimenters who discuss cutting-edge science without talking down—and now, delivered to you by live-stream and recapped via video.

Last month, we shared a live-stream of Nima Arkani-Ahmed’s talk. The lecture on Dec. 3 featured Dr. Cameron Smith, discussing the biological and cultural challenges associated with interstellar voyages, and the reality that it will take numerous generations to get right—a particularly timely talk, given the popular mechanics of films like Gravity and Interstellar, which imply a remarkable kind of ease. Smith, an anthropologist and explorer, also happens to be a reasonable nominee for ‘most interesting man’: He has crossed a polar icecap on foot, sailed a home-made pre-Columbian raft off the coast of South America and designed and built his own space suit.

A recap of the night is below.