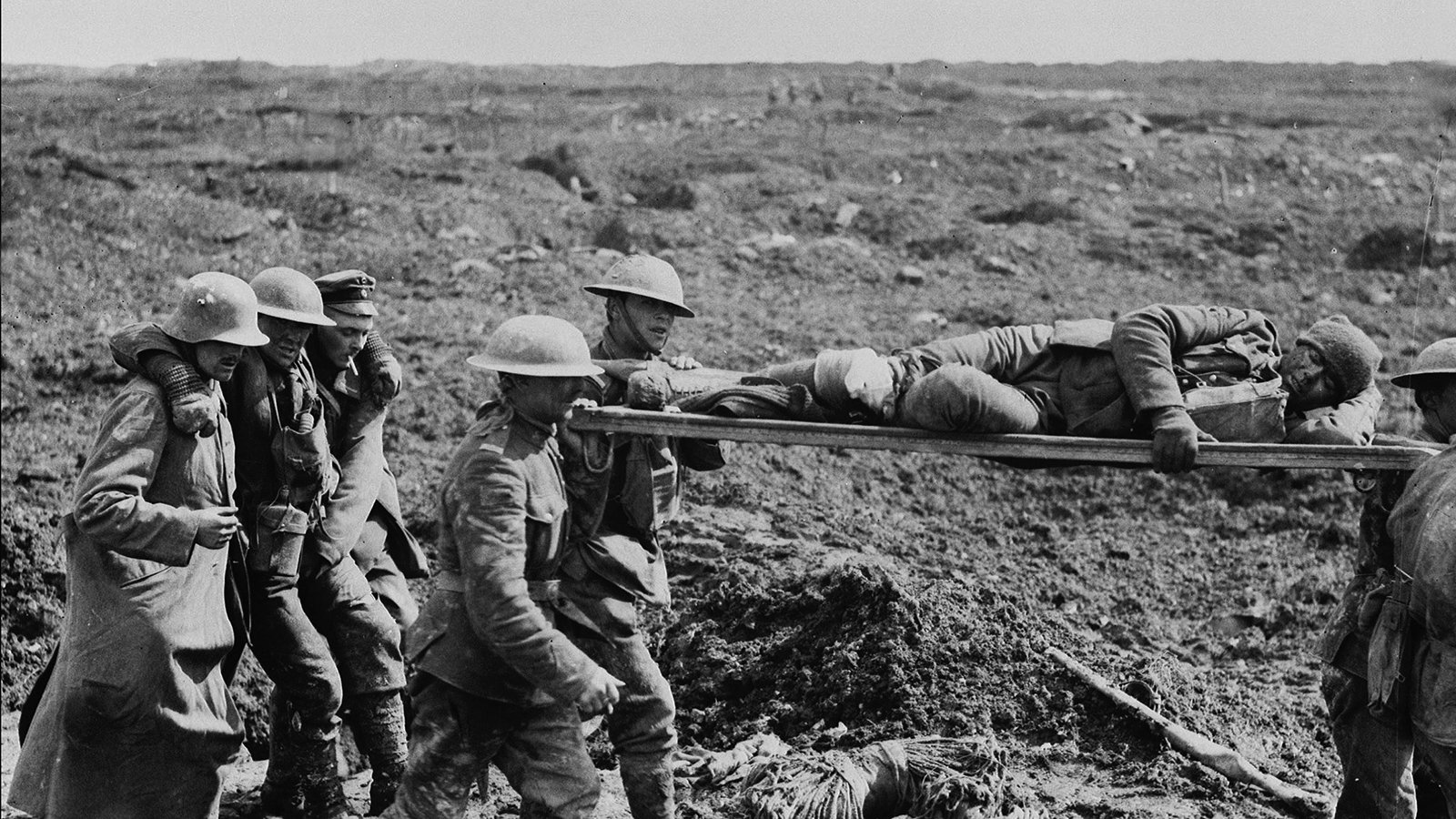 By the time the First World War ended in November 1918, around 8.5 million soldiers were dead and vast swaths of Europe lay in ruins. It had earned its title, the Great War. The first time that moniker was ever used anywhere in the world was in the October 1914 issue of Maclean’s. It was in a small note near the bottom of page 53. Under a headline, “The Great War,” it listed previous wars that had named themselves—including the Crimean War, the Thirty Years War and the Civil War—and then stated, “This is the Great War. It names itself.”

That reference would be lost if not for the Oxford English Dictionary. For more than 125 years, it has exhaustively tracked the origins, evolution and meanings of words and phrases and rightly boasted of being “the definitive record of the English language.” According to Katherine Martin, head of Oxford’s U.S. dictionaries program, the war had previously been described as “great,” but the unsigned Maclean’s “Great War” reference is “the earliest found that is clearly intended to be a name for the war, rather than a description of it. The author had posterity in mind.”

While the OED doesn’t know exactly how or when the Maclean’s “Great War” reference was found and made its way to the OED’s offices, it was between its 1933 supplement and 1972 edition, supplanting the previous record holder from 1916.

The OED keeps scanning sources, including diaries, books and databases, to refine its entries and update its etymologies. As of this week, Martin says Maclean’s has 59 first-usage titles, everything from the nouns sasquatch (1929), instant replay (1973), allophone (1977) and neo-con (1979) to the verb zap (1968).