Editorial: Canada is leading the pack in mixed unions

Why we're setting the global standard for multicultural acceptance and integration 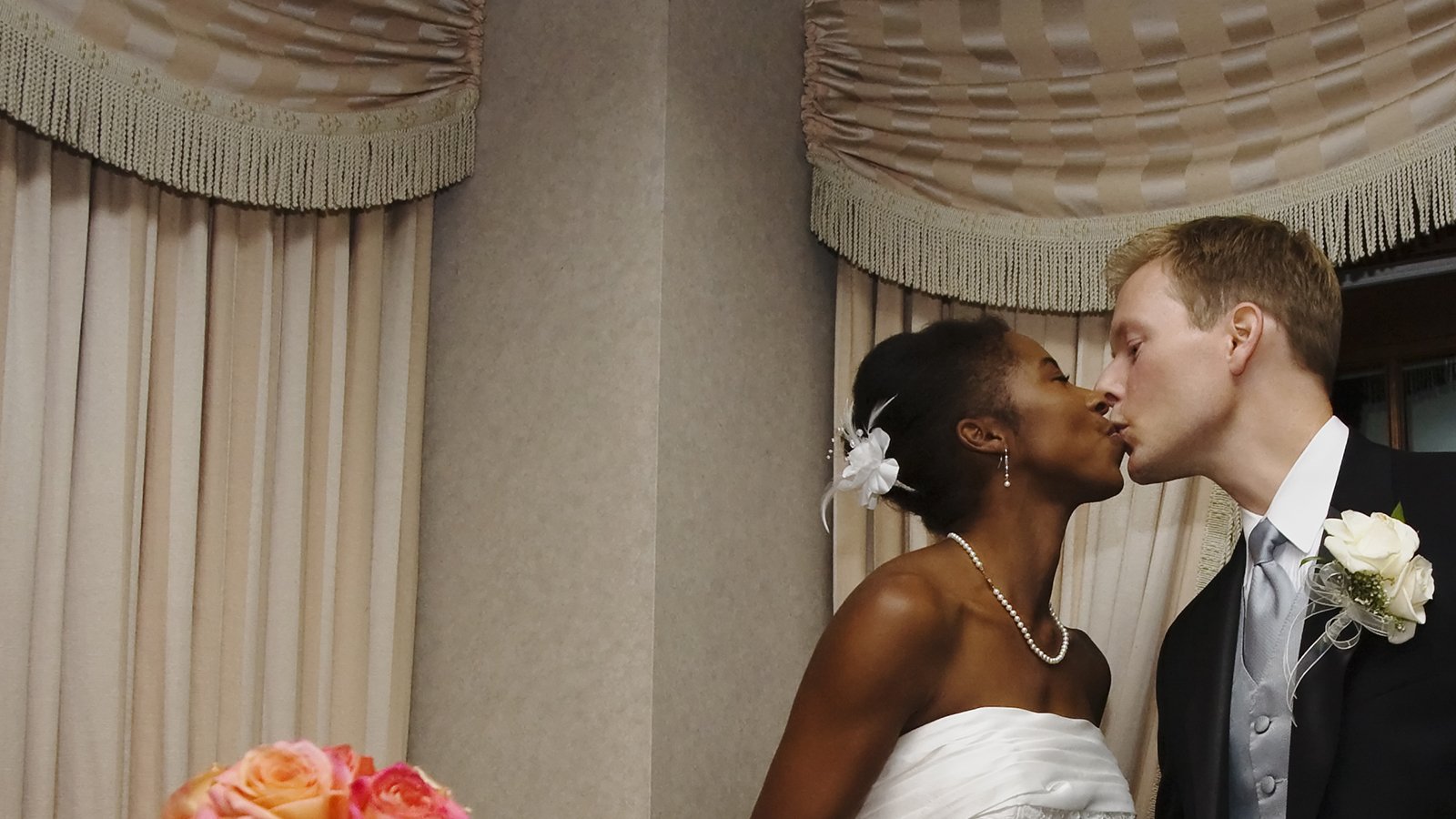 Canada has always been something of a mash-up. Whether by necessity or choice, our history is marked by the coming together of different groups and races to produce something new: European and Aboriginal, English and French, old stock and immigrant. Our country, it is often observed, is a Metis nation—and getting more so.

Last month, Statistics Canada released its latest numbers on couples who cross racial or ethnic lines, revealing surprising and continued growth. Mixed unions are no longer unusual, nor an excuse for cultural conflict or bigotry; today, they’ve become a commonplace feature of life as it is lived in Canada. As such, we’re setting the global standard for multicultural acceptance and integration.

According to the most recent National Household Survey, there were more than 360,000 mixed-race couples, either married or common-law, in Canada in 2011. This comprises 4.6 per cent of all couples in private households. While still a small share of the country’s nearly eight million couples, the rate of growth for mixed unions is accelerating—having leapt from 3.1 per cent in the 2001 census and 2.6 percent in 1991. In the past five years alone, the number of mixed unions is up by nearly one-quarter, far outpacing the 5.1 per cent growth for all legal couples over the same time period. All this suggests Canadians are no longer bound by outdated cultural mores or strictures when picking a partner. Love is colour-blind.

A mixed union is defined by Statistics Canada as a conjugal relationship between two people who belong to different visible minority groups, or between one visible minority and one white. Within such groupings, however, there’s considerable diversity. Nearly 80 per cent of Japanese “marry out,” as sociologists put it. Latin Americans and blacks are also proportionately overrepresented within mixed unions. Groups least likely to marry out include Chinese and South Asians.

A couple of trends suggest the overall growth rate will move up in future, regardless of ethnicities involved. First, mixed unions tend to track the percentage of visible minorities in the greater Canadian populace. With visible minorities predicted to account for up to a third of the population by 2031, further growth will no doubt occur as the dating pool changes. Mixed unions are more common within younger age groups, as well, suggesting a gradual progression through society. Higher education is also correlated with mixed unions, as is urban living. Vancouver boasts the highest percentage of mixed unions, at nearly 10 per cent, followed by Toronto, Victoria, Ottawa and Calgary. As the number of mixed unions grows, so, too, will the offspring from these relationships. Whatever taboos may have existed for these children in the past, they’re being erased by sheer numbers.

Putting Canada’s record in global context is complicated by different definitions and the availability of data, but we appear to stand out for several reasons. European figures define mixed unions as between two people with different citizenship, a far lower standard of tolerance. Even so, the figures show no strong trend, with most countries no higher than Canada, despite a much broader deﬁnition of what “mixed” means. American research tends to focus solely on marriages, ignoring the prevalence of common-law relationships. When all couples are considered, Canadian figures are substantially above those in the U.S.

As for public attitudes, last year, a Gallup Poll announced that American approval of black-white marriage hit an all-time high of 87 per cent, up from four per cent in 1958. Yet Canadian sociologist Reginald Bibby points out that Canadian acceptance rates have long outstripped those in the U.S. A 2007 poll, for example, showed 92 per cent of Canadians approved of mixed marriages at a time when U.S. figures were 77 per cent. “There is probably no better index of racial and cultural integration than intermarriage,” Bibby writes. And Canada leads the pack in both performance and perspective.

It is, of course, going too far to claim Canada has completely transcended all forms of prejudice or bigotry. In a major poll noted in Maclean’s in 2009, Angus Reid Strategies found surprisingly low rates of acceptance for religious differences. Yet this animosity was softened when couples came into the picture. For example, only 28 per cent of respondents said they had a generally favourable view of Islam, while 39 per cent said they would find it acceptable for one of their children to marry a Muslim. This suggests religion remains a bigger fault line in Canadian society that skin colour or ethnicity. But it also implies an underlying respect for choice in personal relationships that transcends other prejudices. In other words, love may one day conquer all. We can hope.