4 ways volunteering in the community makes your company stronger - Macleans.ca 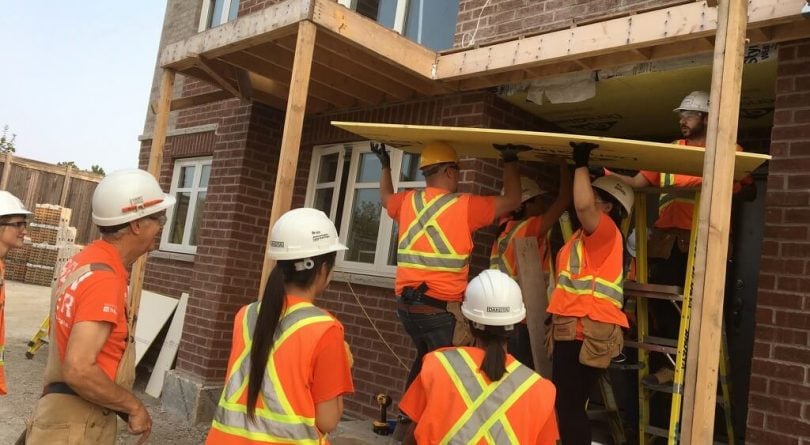 Every business owner wants employees who are competent, hardworking and loyal. But even the best, most dynamic employees can lose their drive amidst the day-to-day slog. Facilitating community involvement and various forms of volunteerism however can boost individual performance and, ultimately, the bottom line. Here’s how…

A 2017 poll found that given the choice, 68% of Canadians would choose a job with a company that has a strong volunteering culture over one that does not. Corporate social responsibility (CSR) ranks especially high among Millennials. Two-thirds of young professionals surveyed by Cone Communications said that they will not work for companies that don’t have strong corporate responsibility commitments. They are also more likely to stay with a company if they feel their work is making a positive impact on the world. “Millennials want to fundraise, participate in their community, crowd source for funds…they want to engage in a way that is relevant and meaningful for them,” Valerie Chort, RBC’s Vice President of Corporate Citizenship, told Canadian Business.

Seventy-four per cent of working Americans say that volunteering gives them a sense of purpose at their company while almost as many say it improves their overall morale and happiness, according to the most recent Deloitte Volunteerism Survey. In the case of Rogers Media employee Leanne Paola, volunteering offered a valuable team-bonding opportunity. “It was really impactful; you get so caught up in the day-to-day so it was really nice to be outside the office and to see your co-workers working together to achieve a collective goal…we’re a stronger team when we work together and do these things, it bonds us at work and there’s definitely an appetite to do more as a team.”

UnitedHealthcare and VolunteerMarch did a survey in 2017 and found that 79% of people who volunteered reported lower levels of stress levels in their lives. Although it can be challenging to measure, Chort believes that at RBC, when employees have the ability to grow independently and bond with their coworkers, it creates a less stressful environment. “A means of decreasing stress is through finding personal meaning. When an employee can identify that their work is meaningful both inside and outside the company, then that is beneficial,” she says.

At some companies, productivity and engagement directly correlate to financial gain. In SAP’s 2018 Integrated Report, the company stated, “A stronger than-expected increase in the employee engagement index can therefore be seen as an opportunity which could positively impact our revenue, profit, and cash flows…” SAP considers volunteerism among one of the cornerstones of engagement. In 2018, their employees volunteered more than 250,000 hours. 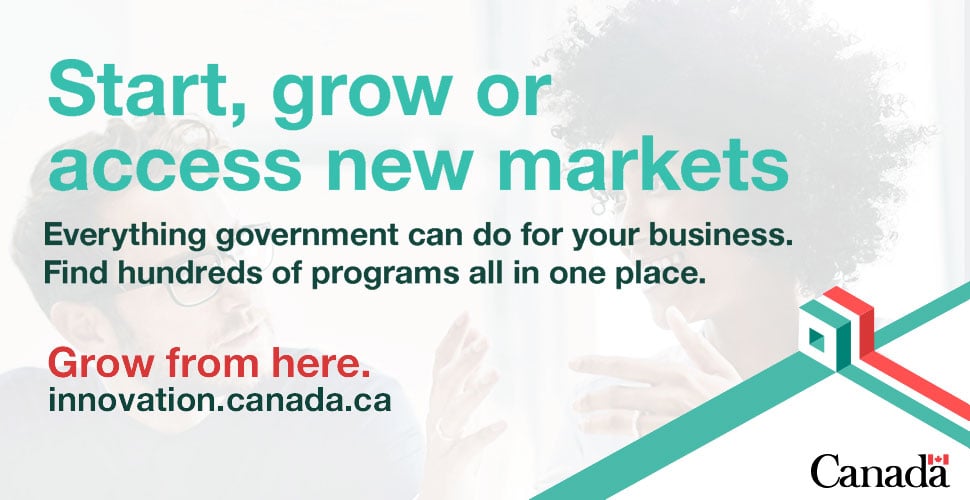