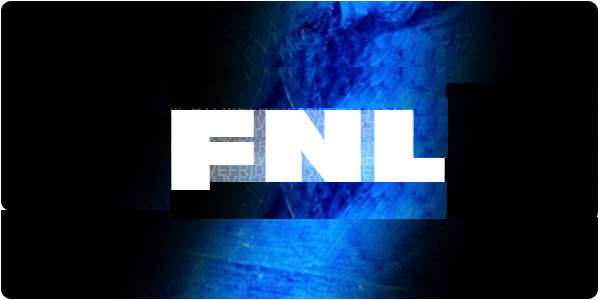 I mentioned that the CBC’s plan to cut the episode orders of its shows is different from what U.S. networks usually do, which is to cut budgets but order the same number of episodes. It was mentioned in comments that this isn’t viable for Canadian shows because Canadian shows already have budgets cut to the bone, to the point where they can’t do the shows for less money. That’s probably true. But in the U.S., where shows have more money to work with, they’re all going to have to figure out how to produce high-quality shows on low budgets:

CBS has demanded that each existing TV show — even the hit ones — reduce their budgets for next year, if renewed. This may mean smaller writing staffs.

It’s not clear whether this demand applies to all CBS shows or just the ones produced by its own TV division. (Outside shows usually operate at a loss anyway; the network fee never covers the full cost of production, and they make back their money in syndication.) But that must be the most fun part of being a TV executive: demanding that shows give you the same number of episodes with the same production quality while spending less money.

Meanwhile, one reason Friday Night Lights got renewed is that it’s inexpensive to produce, meaning that the partnership of NBC and DirecTV can cover it in a way that wouldn’t work for a bigger-budget show. And the renewal is also a reminder of how important tax credits have become to the TV business:

Helping to make the pickup economically feasible is the fact “FNL” is produced efficiently in Austin, where it enjoys tax incentives.

That’s just a little reminder that when comparing Canadian and American shows, it’s not necessarily true that U.S. shows succeed in the free market while Canadian shows are heavily subsidized. FNL is, in its own way, heavily dependent for its continued existence on (state) government subsidies — and there’s nothing wrong with that.