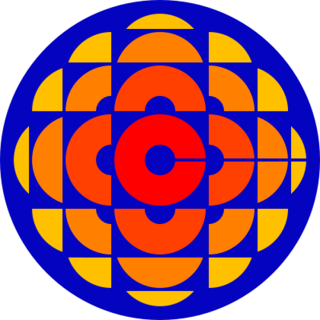 The latest on the CBC’s budget problems can be found here. Hubert Lacroix, the head of the CBC, said yesterday that they’re abandoning (for now) the idea of adding more U.S. TV programming or radio commercials, and trying to make up the shortfall by cutting salaries/bonuses and selling assets.

The big question about the CBC’s current plight is what the Harper government sees as the endgame — where it wants the network to end up. (Shutting it down is not really an option; the Republicans couldn’t de-fund NPR, either.) There have been suggestions that, in addition to not wanting to bail the network out, Harper “couldn’t be happier” about the current situation, since it creates the crisitunity to “starve the television and radio network, which receive more than $1-billion per year from the public purse, into a reinvention revolution.” Which, if true, might explain why the CBC is trying to avoid changes in its format at the moment. Adding commercials on the radio or even more U.S. programming might not be a disastrous thing in and of itself, but in tough times, the network has an interest in keeping its format as intact as possible; any changes will open the door for demands that they re-orient themselves even more.