Everyone wants to be a Slumdog Millionaire 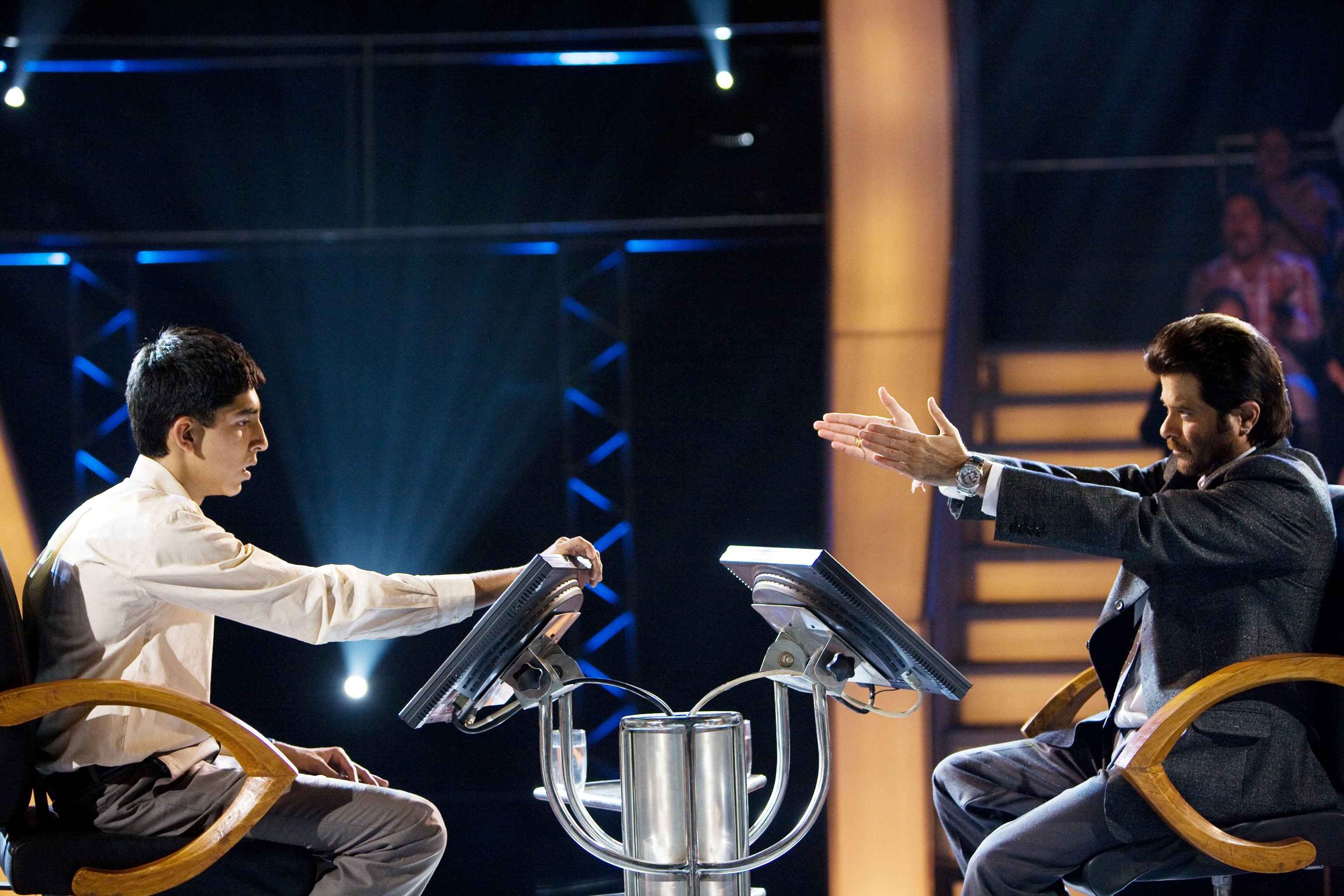 Some of you may be wondering why I haven’t weighed in on Slumdog Millionaire yet, which opened commercially this week. Here’s why. It was the very last film I saw at the Toronto International Film Festival in September. I saw the night after closing night, at a free public screening at the Elgin theatre, recognizing the fact that TIFF audiences had voted the film the Cadillac People’s Choice Award. Everyone loves this picture. It’s this year’s Little Movie That Could. And expect to see it fill the Oscar niche previously filled by Juno and Little Miss Sunshine.

Anyway, maybe my brain was fried by festival fatigue, but I took an almost visceral dislike to the film. It’s directed by Danny Boyle of Trainspotting fame, and I found his kinetic style too slick, the sentiment too sweet, and the neo-Dickensian Third World melodrama too obvious. The story, in case you haven’t heard, involves a Mumbai Bambi scenario of two young boys who become “slumdogs” after their mother is killed during a riot. One of the boys grows up to become a contestant on India’s version of Who Wants to Be a Millionaire. As this lower-class kid starts defying the odds, racking up the dollars, he raises suspicions of corruption. And as the suspense builds, and we wait to see if he will indeed bag the giant jackpot, we also for circumstance to reunite him with his childhood sweetheart.

Given the avalanche of accolades this film is receiving, I will definitely have to see it again. Soon. My first hostile response to it may have been a symptom of film festival burnout—the film that broke the critic’s back. Or maybe not. All I know is that we’ll be talking about this movie for some time. So as far as I’m concerned, Slumdog Millionaire (like its plucky hero) deserves a second chance.