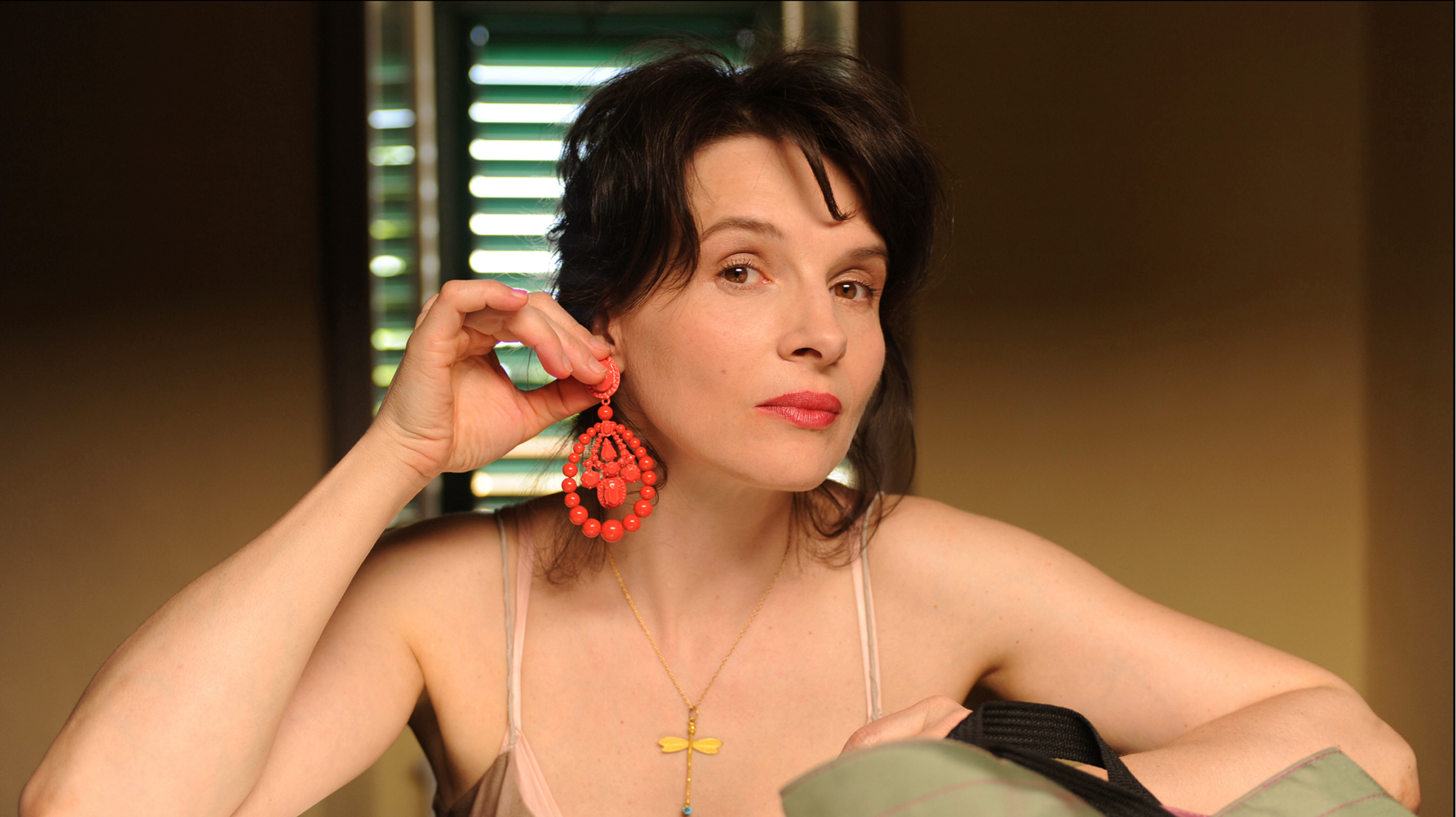 I’m writing from Cannes, this otherworldy spot on the French Riviera that plays host to the mother of all film festivals. After the reality blitz of Toronto’s Hot Docs festival, now it’s time for some serious fantasy. The hoopla begins tomorrow, with the premiere of Ridley Scott’s Robin Hood, or Robin des Bois as it’s known here. I expect nothing less than venison kebabs on flaming arrows at the opening night party. It wasn’t easy to get here. My plane had to circumnavigate some volcanic ash, adding hours to the trip and screwing up connections. Unless you think I’m complaining, or (worse still) gloating, about this hardship assignment on the Riviera, let me reassure you that I feel lucky to be here, and humbled. Cannes does that to you—even the stars feel humbled at the high altar of cinema. And if it’s any solace, it’s cool and cloudy in paradise,  and front-end loaders are working to repair the beaches, which have been ravaged by Mediterranean storm surges. Hey, it’s no earthquake, but that’s what passes for catastrophe in these parts, aside from the Greek meldown—I keep waiting for the Euro to crash, but so far a cup of coffee in Cannes is still the price of breakfast back home. Not much changes. There’s always a mignonne French woman of a certain age with a fake tan and a miniature dog strolling down the Croisette past a yacht called Octopussy. 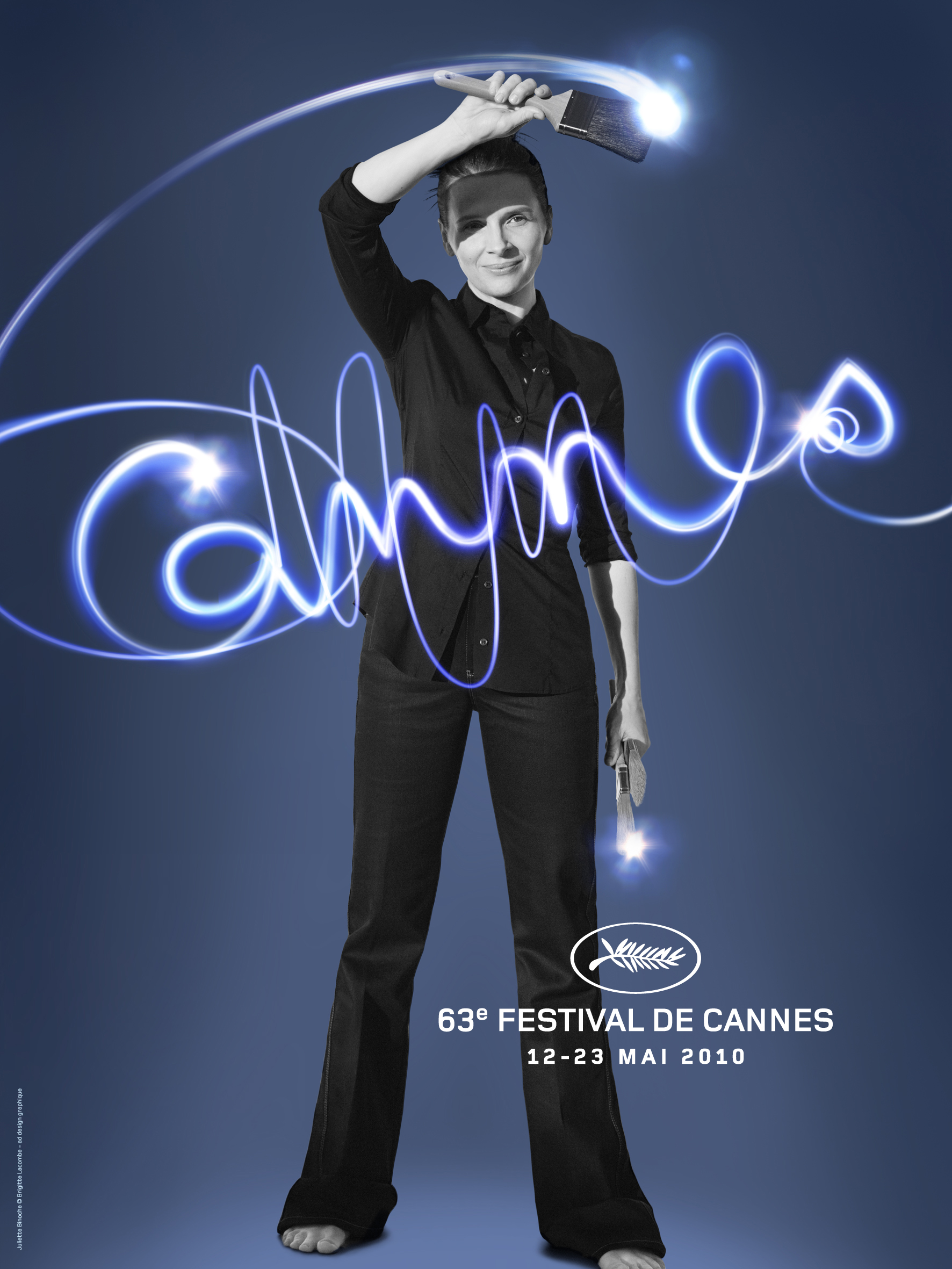 Juliette Binoche is ubiquitous here. She’s literally the Cannes poster girl, adorning  the festival’s official affiche, which is unusually garish. She also stars in a competition entry by Iranian master Abbas Kiarostami–a Tuscan romance that takes her back to English Patient territory. Talk about world cinema: an Iranian auteur makes a romance about an English writer who takes a young French woman to Italy.  I’m curious.

In  preparing for Cannes, I never had a chance to wrap up coverage of Toronto’s Hot Docs festival, which closed on the weekend. It was the richest Hot Docs on record, and proof that the documentary is thriving as never before. Glad to see the jury awarded  its $15,000 prize for best Canadian feature to In the Name of the Family, by Shelley Saywell, a searing investigation into the murder of teenage girls by family members in so-called honour killings. The top international prize winner was A Film Unfinished, described as “a visual essay that masterfully deconstructs a now-infamous, unfinished Nazi propaganda film about Jewish life in the Warsaw Ghetto.” For me, it was a film unseen. But I did see the special jury-prize runner-up, The Oath, which made my list of top Hot Docs movies. I’d also like to add another film to the list, David Wants to Fly, a remarkable journey into the material excesses of the Transcendental Meditation movement and David Lynch’s  emergence as its Tom-Cruise-like ambassador. Stay tuned for more on that movie in this week’s upcoming issue of the magazine. Meanwhile, here are the 10 popular features  at Hot Docs, as voted by audiences:

FILED UNDER: Abbas Kiarostami Cannes Hot Docs In the Name of the Family Juliette Binoche