It's a tough morning if you're an Olympic mascot

SCOTT FESCHUK comes to the defence of Wenlock and Mandeville

There hasn’t been a more disastrous debut since the opening beats of my 2 Live Crew cover band. But screw it: I don’t care what everybody else says. I like the new Olympic and Paralympic mascots. And I especially like them in this photo. They look like anthropomorphized Wii controllers being caught by the paparazzi stumbling home from an all-night bender at Super Mario’s. What? Gay? Us? Run! 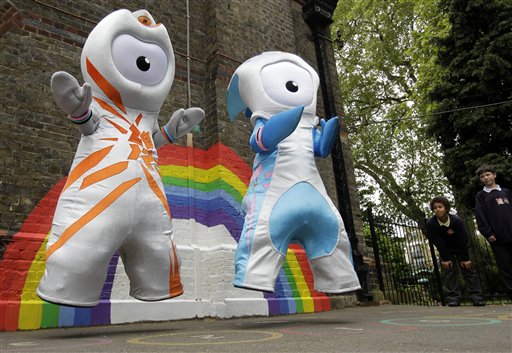 According to 2012 Olympic mythology, Wenlock (left) and Mandeville were inanimate objects that came to life one day when they were exposed to the beams of a rainbow – which is a nice little tale, and also exactly how we ended up with Clay Aiken. Kids will love them because they are freaky Cyclops monsters and Johnny Weir will love them because – boom – Hallowe’en costume ideas for his penis. It’s dressed as Mandeville – now give it a treat. 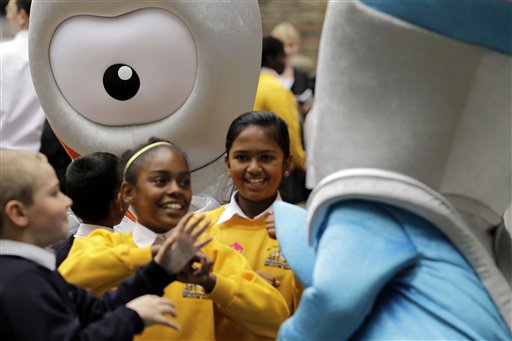 Wenlock, seen here about to devour us all

The best part of the mascots’ debut was the vitriol and derision that it generated from members of the British press. They don’t seem to grasp that these mascots are meant for children. They’re weird-looking and semi-creepy and THAT IS WHAT CHILDREN LIKE. Come on, grown-ups: You don’t see British kids making fun of your crazy-looking mascots.