Is it the flu, or food poisoning, or is it time to spread pregnancy rumours? 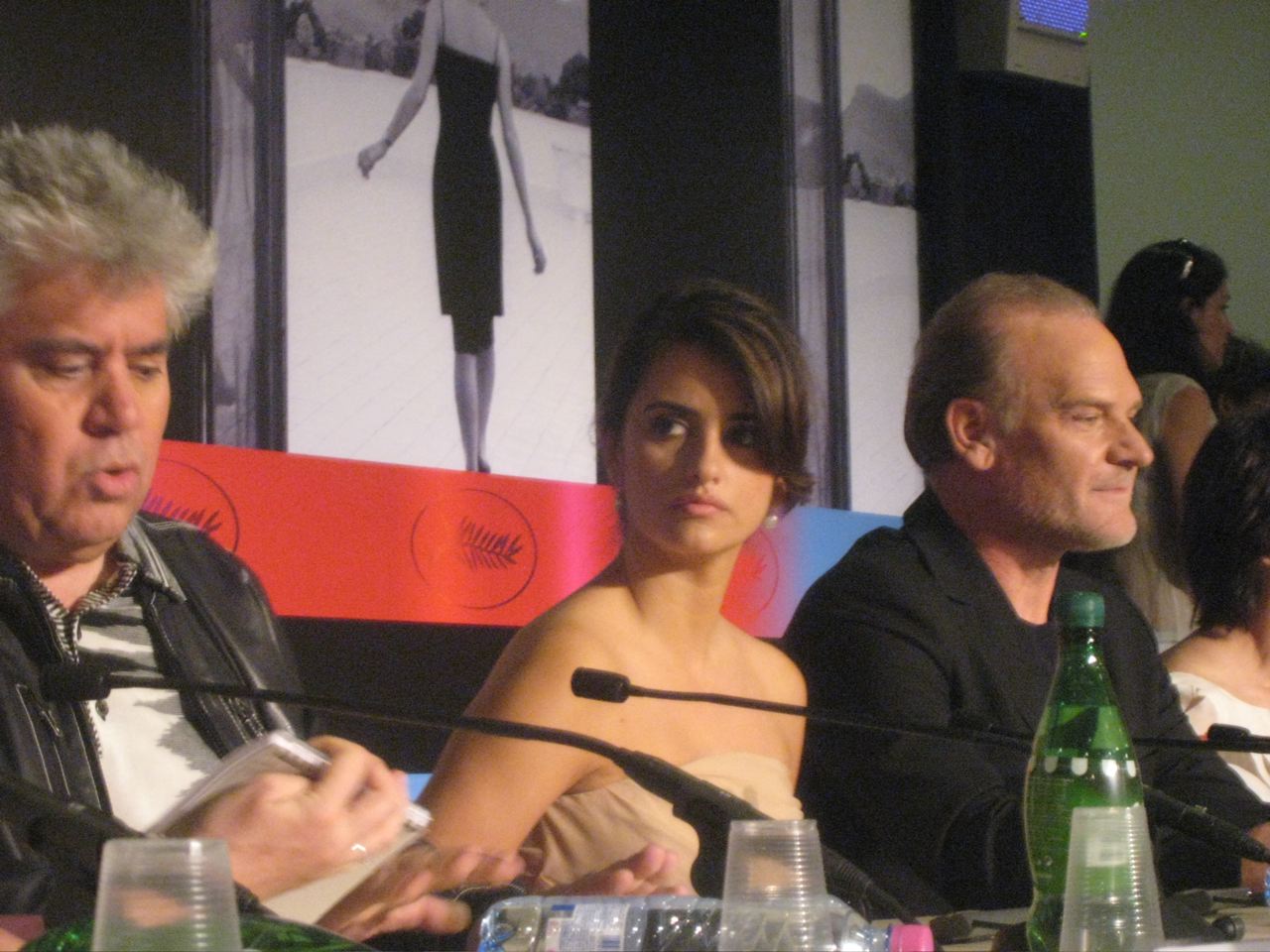 Penélope Cruz cut short her visit to Cannes in yesterday. She cancelled an entire day of media interviews for Broken Embraces, her new movie with director Pedro Almodóvar, which premiered in competition here Tuesday. On Monday Cruz had cancelled out of a party to promote her upcoming musical, Nine, complaining of food poisoning. By the time she got to the press conference for Broken Embraces the next morning, she had upgraded her condition to the flu—although she hastened to add it was just a “normal flu.” Then yesterday she fled Cannes two days ahead of schedule, which led one industry insider wondering if she might be pregnant. We don’t want to start any unfounded rumours. There has been Internet chatter about her being pregant before—three years ago, when Internet star-watchers detected a “baby bump” in photographs. And last year, Cruz, who’s involved with Vicky Christina Barcelona co-star Javier Bardem, had mused publicly about her desire for a family. So there you have it—a heap of unsubstantiated celebrity gossip. So don’t ever say it’s all high art and film criticism at BDJ Unscreened. . I’m just trying to do my bit.