Poets do the best stand-up 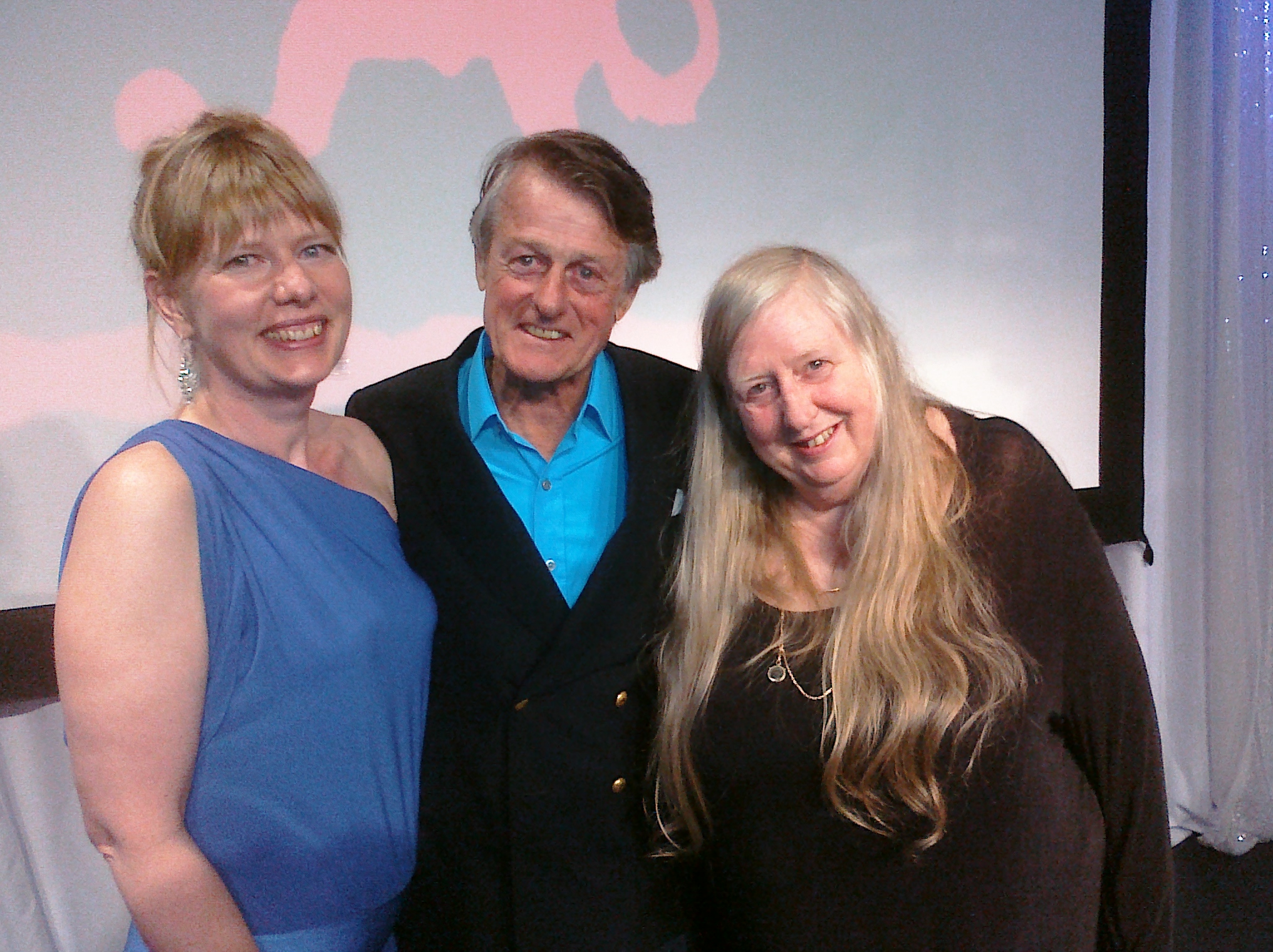 Gotta love the poets. I spent the past two nights with them—first at an evening of readings by the Griffin Poetry Prize nominees, then at last night’s 10th annual Griffin awards dinner, where the winners were announced. Two warm-spirited blond women who titled their books after small animals took home the big awards.  Irish poet Eiléan Ní Chuilleanái, one of four nominees for the international prize, won for Sun-Fish. And Toronto writer Karen Solie, one of three Canadian finalists, won for Pigeon. Each prize is worth $65,000—plus $10,000 automatically awarded to all the short-listed poets honoured at the event. Which adds up to a grand total of $200,000. Reversing the laws of publishing physics, that’s a miraculous windfall for the stubbornly unprofitable, unco-optable vocation called poetry—all thanks to the munificence of Scott Griffin.

Having heard the readings and speeches, I can tell you it’s money well spent. Poets don’t just write. They know how to speak. And how to think.  They’re philosophers and revolutionaries, satirists and lunatics, lovers of text who worship the political economy of a phrase. They treat the language as if it’s alive, sensitive to the touch, and they don’t want to waste its time. They parse nuance with surgical precision; wit is part of their basic syntax. Above all, they’re funnier than you would ever expect. Last night, the keynote speaker was British poet Glyn Maxwell, who’s also a professor, editor, critic and broadcaster (poets tend to be Renaissance types). Maxwell’s speech was an extended riff on the absurdity, in this day and age, of the Griffin Trust offering him an all-expenses paid trip to Toronto with no obligation but to have a good time, use the mini-bar and talk for ten minutes.

“The world doesn’t want poets to have a good time,” he said, just “a wild time. . . The stuff that, as a young poet, I would have given my right arm for, I now get paid an arm and a leg for. I don’t deserve this. I feel like a freeloader in my own house. That’s what being a poet feels like.”  Looping in references to the Hole in the Gulf, he went on to riff about the carbon footprint of his flight, about carbon offsets and carbon offshore—wondering how he gets to “smear the North Atlantic sky with oil and smoke for ten minutes of bad stand-up.” Actually it was great stand-up, a distillate of smart comedy that didn’t stoop to milk the pauses or hammer home the punchlines. Robin Williams, that dean of the Dead Poets Society, could take a lesson from the live ones.

The night’s other stand-up revelation was Griffin judge and former winner Anne Carson, the legendary Montreal poet and professor whose imagination once netted the $500,000 MacArthur Fellowship, nicknamed the Genius Award. Last night, and at the readings, Carson, who at least appears to a genius (which is half the battle) had a knack of upstaging the poets she was introducing with her desert-dry humour, which I won’t attempt to reproduce, because it was so wedded to the odd inflections of her deadpan delivery.

Poetry, of course, isn’t all fun and games. There is also transcendence, which is, in the end, the whole point of the exercise. It appears in perfect moments. You seek them out the way a surfer waits for the perfect wave. There were a few of them in the past couple of days. One was at the packed readings in Koerner Hall, where 1,000 people watched Dionne Brand taking the stage and breathe reverent life into the radiant, cascading verse of Canadian finalist P.K Page, who died last January at 93. Another was appearance of celebrated American poet Adrienne Rich, who made her way to the stage inch by inch on a walker, as if steering into a storm. But then, with unshakable poise, she read. Here’s a stanza from the poem she offered, Ballade of the Poverties:

My spell-check doesn’t like the plural of “poverty”, but this was a word with power at a event where, for once, money was no object.