We have a winner!

WINNER DECLARED: For reasons I’m not sure I fully understand yet, gottabesaid made me laugh with “The gift shop was out of Colts Wine-Tipped.” And there were other fine entries from jchianello, Dot and especially madeyoulook, among others. But I’m awarding the prize to LaxAtlDfwYow because that entry made me imagine Harper and Oda singing a duet, and THAT is funny (as are the proposed lyrics).

Well done, all. LaxAtlDfwYow, flip me an email at sfeschuk@feschuk-reid.com and I’ll dispatch your prize via the astonishing power of the internets. 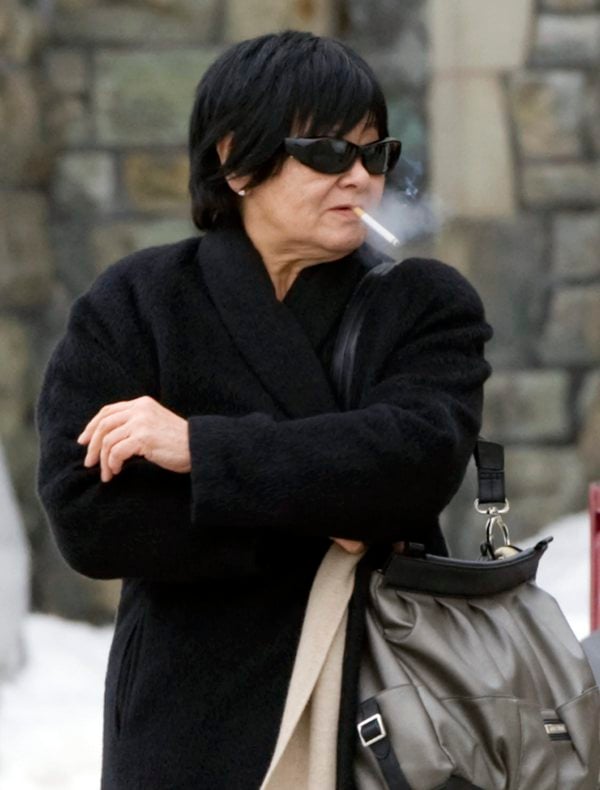 Kudos to Sean Kilpatrick of Canadian Press for capturing it. And kudos to whomever triumphs in the challenge for best caption, and walks away with the grand prize of $7,098,758 in CIDA funding, payable in four annual installments of jack all. (Real prize: an Amazon.ca gift certificate.)