The Art House of Horror 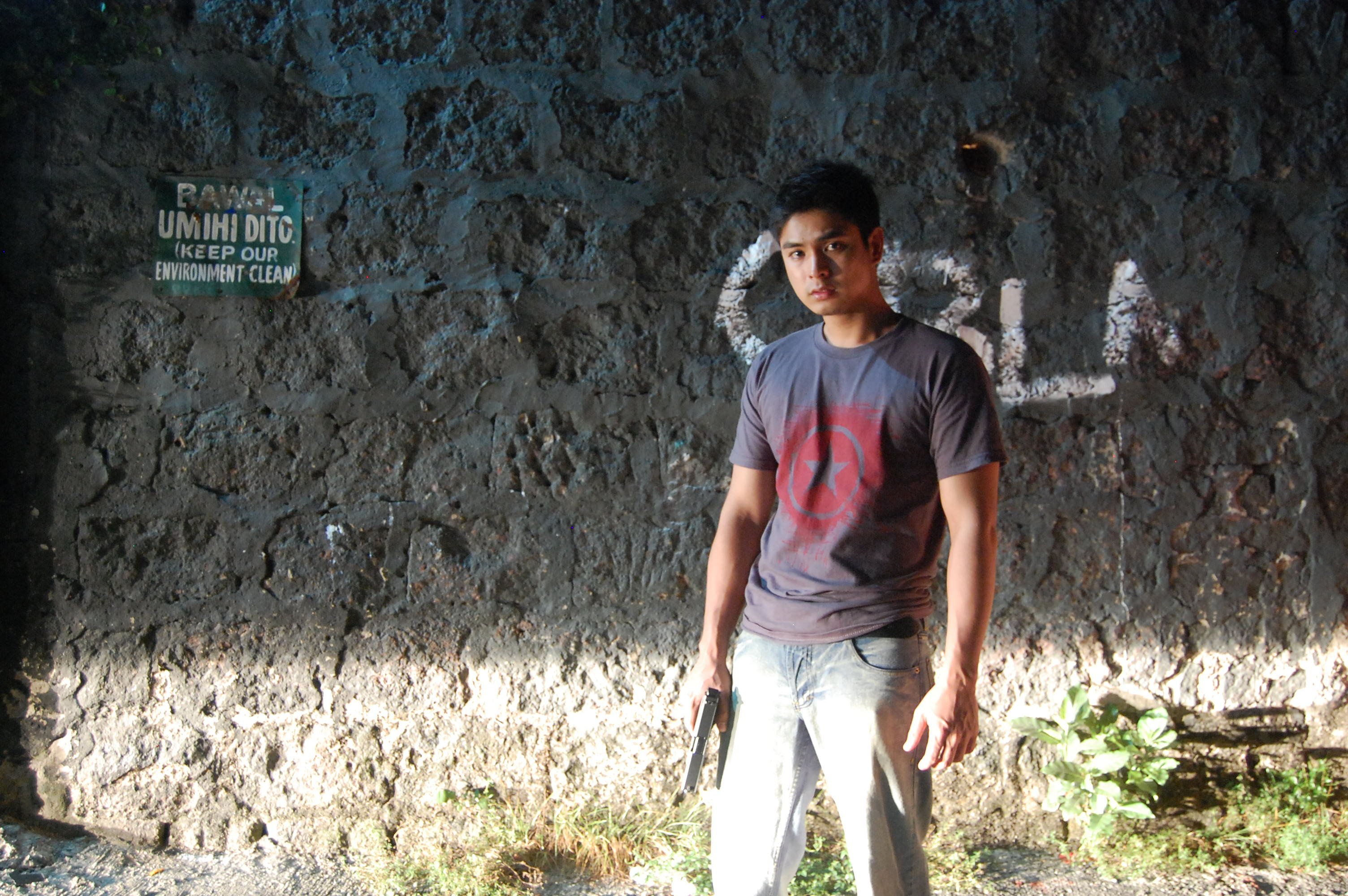 A scene from Brillante Mendoza's 'Kinatay,' which portrays rape and dismemberment with snuff-film realism

Cannes is the world’s most opulent art house. And as if the festival is thumbing its nose at the recession, the bounty unveiled at this year’s edition has been exceptionally rich. Among the 20 films in competition, there are as many as half a dozen that many critics, myself included, would consider worthy recipients of the Palme d’Or. This is highly unusual. The leading contenders are: Jacques Audiard’s A Prophet, Michael Haneke’s The White Ribbon, Jane Campion’s Bright Star, Andrea Arnold’s Fish Tank, Eli Suliman’s The Time That Remains—and Alain Renais’ Wild Grass, which is one of my favorites (I’ll get to it a later blog. Also, Pedro Almodovar’s Broken Embraces and Quentin Tarantino’s Inglourious Basterds cannot be entirely counted out.

In the bubble of the Cannes art house, however, you start to take for granted what a exotic world of movie-going this is compared to the daily grind of the North American multiplex. Once you’re here, it’s easy to become blasé about it. But as I look back at what I’ve seen in the past ten days, some striking trends emerge. And perhaps the most insistent is cinema’s ability to imagine new acts of violence and transgression that we’ve never seen onscreen. Forget the Hollywood fireball, the car chase and the shootout. Here are a few of the more striking images of violence in what we’ve seen (spoiler alert!):

• Brad Pitt carving a swastika with a Bowie knife in the foreheads of Nazis who are spared scalping in Inglourious Basterds;

• a baby plummeting in slow-motion through the snow from an apartment balcony in Lars Von Trier’s Antichrist;

• also in Antichrist, a self-clitorectomy and a piercing of a leg by hand-drill;

• a druggie prostitute named Madonna being raped and dismembered so graphically in Brillante Mendoza’s Kinatay that hardened critics said it felt like a snuff film;

• one convict slitting the throat of another with a razor blade concealed under his tongue in A Prophet;

• A looming close up of an aborted fetus in Gaspar Noe’s Enter the Void, not to mention the shot of the of the thrusting penis seen from inside the vagina;

• the massive barrel of a tank tracking every movement of a Israeli Arab as he takes out the garbage on a quiet, middle-class residential street in The Time That Remains;

• a crazed Japanese businessman assaulting a woman whose naked body is being used as a sushi platter in Isabel’s Coixet’s Map of the Sounds of Tokyo.

No images were more provocative than those in Antichrist. But as shocked and appalled as I was while watching the film, I’m find I’m beginning to warm to it. First impressions in Cannes can be deceptive. Some of the most potent films continue to develop, like photographs in the dark, days after you’ve seen them. The Lars Von Trier movie is one of those. I came out of it reeling, and now I’ve beginning to feel I’ve seen something rare and amazing, a lunatic work of art. And by the time it gets to North American audience, it will have lost some of its sting. Antichrist has been bought by a U.S. distributor, and sources tell me that Von Trier has agreed to make some key cuts the film to make it releasable.