Best photos from the past 24 hours 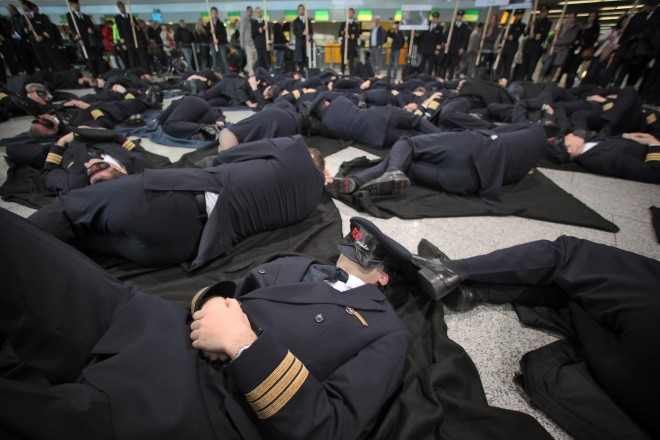 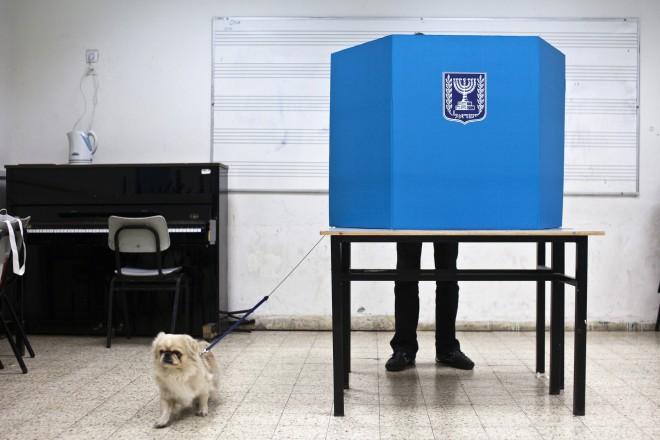 A man stands behind a voting booth with a dog as he picks his ballot for the parliamentary election in a polling station in Tel Aviv. Nir Elias/Reuters 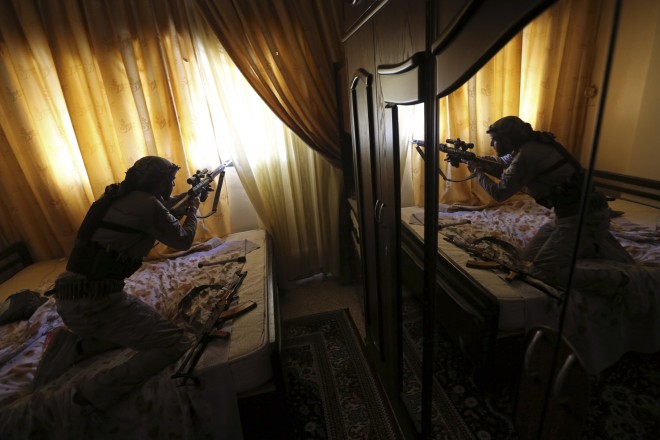 A fighter from the Sadik unit of Free Syrian Army’s Tahrir al Sham brigade fires his Draganov sniper rifle from inside a house during heavy fighting in the Mleha suburb of Damascus. Goran Tomasevic/Reuters 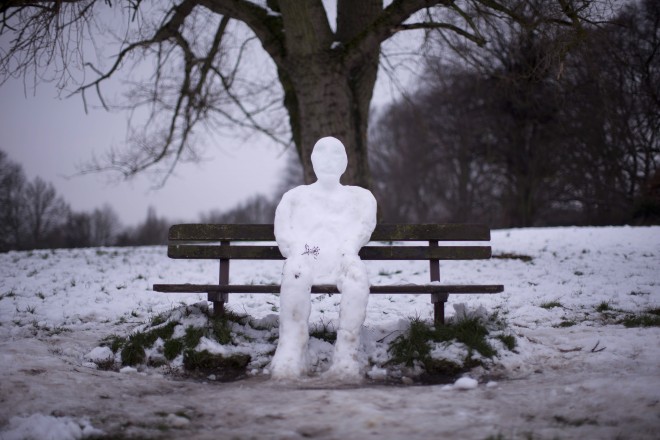 A snowman sits on a bench on Hampstead Heath in London.  Britain has been in the grip of cold snowy weather since the weekend . Matt Dunham/AP 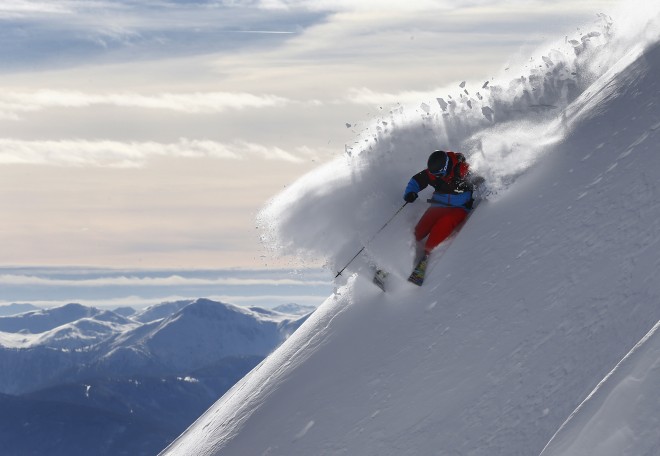