I no longer do April Fools’ posts (I let Lucy Van Pelt do the job of getting people’s hopes up and then disappointing them), so I can assure you that this Fox News press release is not an April Fools’ prank; as you’ll see, it was released yesterday. But it perfectly sums up the weird tone in a lot of Fox’s official press statements, a combination of triumphalism and put-downs. 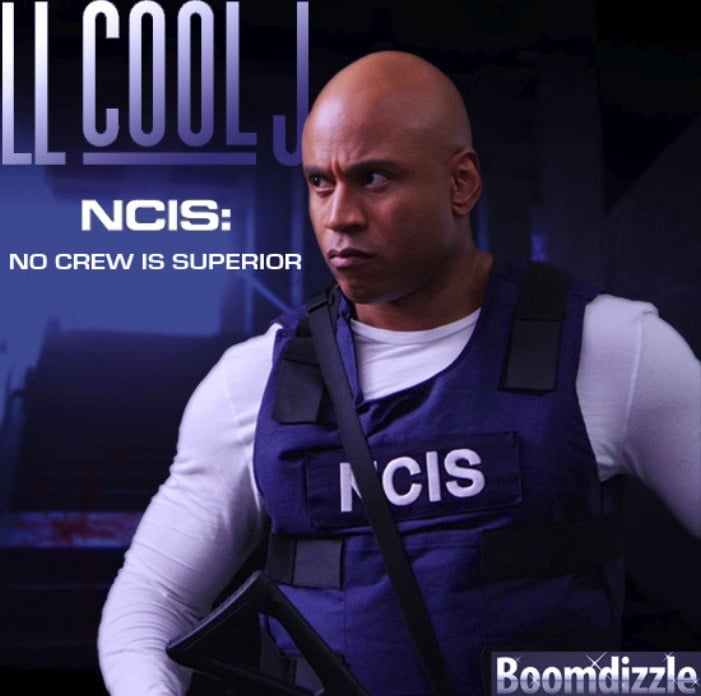 The background is this: tonight Sarah Palin is doing a show for the network called “Real American Stories,” and one of the American Heroes ™ featured on the show was to be LL Cool J. Except he’s not actually a guest on the show; in his words, “Fox lifted an old interview I gave in 2008 to someone else & are misrepresenting to the public in order to promote Sarah Palin’s show.” Toby Keith, also featured on the show, says the same thing; his representative said that “I have no idea what interview it’s taken from.They’re promoting this like it’s a brand new interview. He never sat down with Sarah Palin.” Due to LL Cool J’s objections, Fox pulled the segment from the show, though the Keith segment still appears to be in. But in response to LL, the network released the following statement to TV Newser, and it’s one of the nastier things I’ve seen in a while:

Real American Stories features uplifting tales about overcoming adversity and we believe Mr. Smith’s interview fit that criteria. However, as it appears that Mr. Smith does not want to be associated with a program that could serve as an inspiration to others, we are cutting his interview from the special and wish him the best with his fledgling acting career.

That’s an impressive number of passive-aggressive insults to fit into two sentences. They manage to a) Refer to him repeatedly by his real name, a time-honoured way of expressing contempt for a performer who doesn’t use his/her real name (it’s not quite the equivalent of calling Muhammad Ali “Mr. Clay” repeatedly, but it’s the same idea); b) Say that he doesn’t “want to be associated with a program that could serve as an inspiration to others,” i.e., he hates making people feel good, and possibly also America and puppies; c) Sneer at his “fledgling acting career.”

Some of the insults don’t even make sense — LL’s acting career is already a successful one, since he’s the star of a network TV show that’s already been renewed for a second season — but they’re not intended to make sense; the idea is just to be as gratuitously nasty as possible (plus, in this case, attack rappers, something their audience usually enjoys). A lot of Fox’s official pronouncements and press releases have this tone; they can never put out a response to another news network, for example, without some kind of crack about how few viewers that network has, or how much more money Fox News makes.

I’m not outraged about this, so much as fascinated that the network has such a consistent tone that it shows up everywhere, even in spur-of-the-moment press releases. It’s an example of why Fox News has been able to make all its programming — news and opinion — share the same tone and point of view; because just about everybody is prepared to use the same style points, from the anchors to the people who send a couple of lines to TVNewser. Anyone who doubts the importance of “branding,” even in this day and age, to a network’s success should note that Fox News has succeeded by putting its brand on literally everything it does, no matter how small.