The Undervalued Terrificallity of Cynthia Stevenson

As mentioned in comments for an earlier post, regular commenter Anthony Strand did a post last year about Cynthia Stevenson, why she is awesome, and why she hasn’t had the career she deserves. 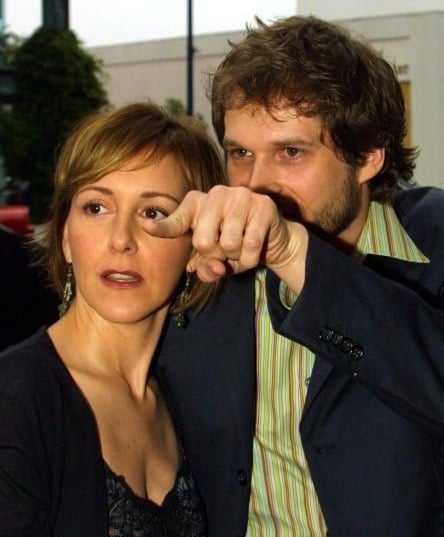 Stevenson is yet another actor on my list of “character actors who make any episode better.” In that episode of The Famous Teddy Z I posted about a while back (it’s no longer on YouTube, though), she was the low-level network executive who is the first person to hear the writers’ pitch for a new show; it wasn’t much of a part, but she made it a scene-stealing part just by giving it a kind of desperate, needy enthusiasm and fake cheerfulness. She embodied the type of executive who loves and respects all the writers’ ideas even as she waters them down. There are just some actors who, no matter how few lines they have, can make you feel like you know more about this character than what’s in the scene (so that if you were asked a question about the character, and the question was not answerable from anything the character did on the show itself, you might feel like you know what the character would do).