'The law should stay the hell away from abortion'

Colby Cosh on why Justin Trudeau made the right choice 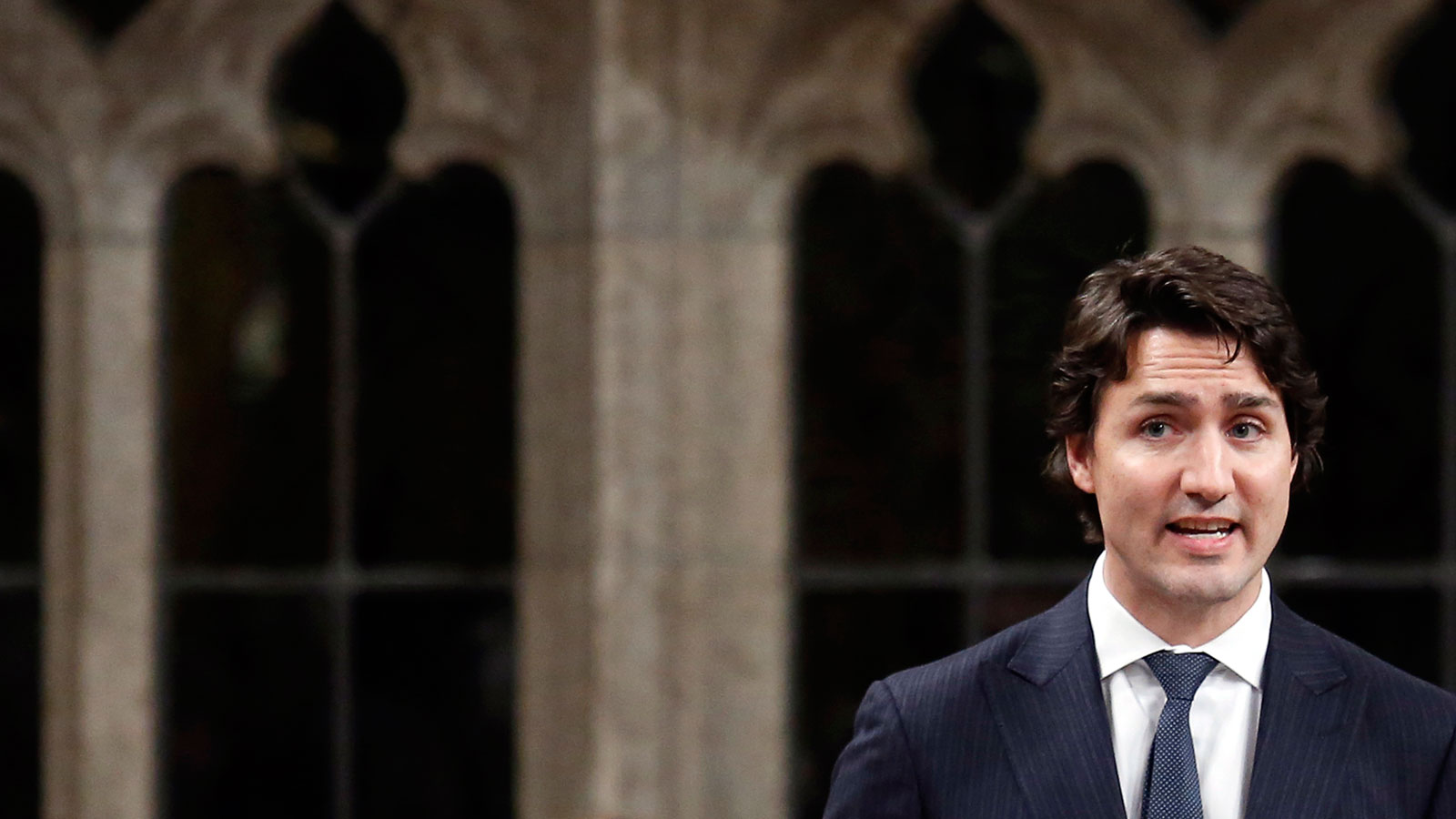 Who will speak for Justin Trudeau? His announcement that as Liberal leader he will apply the whip to his caucus, if and when abortion ever comes to the floor of the House of Commons, seems to have left him all but friendless. Conservatives itching to have some abortions criminalized have leapt on the opportunity, denouncing him for thought policing and hypocrisy. Pro-choice Liberals who have doubts about Justin are grumbling. Even some non-partisans object to his identification of an abortion right in his father’s Charter.

Trudeau is acting to defend an awkward legal truce on abortion that has few conscious supporters. Canada, almost alone among the nations of the world, leaves regulation of therapeutic abortion up to its medical profession. Conservative opportunists, borrowing a liberal variety of argument, subject us to ridicule for this distinctiveness. Outsiders! Out of step! Something’s wrong with us!

I put it to you that everyone else is wrong, and Canada right: the law should stay the hell away from abortion. There is no ethical consensus about the relative legal entitlements of the fetus and the mother, although in practice almost everybody puts the mother first, and any legal rule that might be made would run into hard cases and have unanticipated effects. If you don’t believe this, you can ask the gaseous conservative bioethicist Margaret Somerville, who vilified Trudeau on the grounds that “abortion law is not a black-and-white issue.” That seems like an excellent reason for refraining from black-and-white legal rules on abortion, to say nothing of enforcing such rules with violence and imprisonment.

The liberal line on abortion is that it is between a woman, her doctor and God. Liberals approve of most other flavours of state intervention, so it takes a libertarian to add: “So leave the women, the doctors and God alone. And the rest of us, while you’re at it.” It is certainly time we let go of the prissy pretense that abortion is a special issue in a way that bike-helmet laws, wind-turbine subsidies, or criminal sentences are not. This is no more than the preservation of a special status for faith among other varieties of personal conviction—a privilege of sanctity permitted only to the faithful.

Trudeau has been called “hypocritical” because he talked about having fewer whipped votes as leader and “doing politics” in a new, transparent way. The actual promise he made when running for the Liberal leadership reserved the right to wield the whip on bills “that speak to the shared values embodied in the Charter.” That’s a mighty wide, blurry category, and he left the definition of it for himself, too. Whatever else this is, it is not hypocrisy.

The word “abortion” is not in the Charter, but “rubber hose” and “truncheon” aren’t either. No one thinks this means the police are allowed to use them on suspects. The Supreme Court’s Morgentaler decision of 1988, as closet pro-lifers have been pointing out for a while, left room for Parliament to potentially make law on late-term abortions. But such a law would explicitly infringe on Charter rights; the point of the decision was that Parliament can only do so proportionally and minimally, to serve a pressing objective. That last requirement is a problem, since medical self-regulation already discourages purely elective late-term abortions; an appellate court would demand a factual demonstration that the status quo wasn’t working.

Many of Trudeau’s critics are thus plain wrong. They’re also disingenuous, for they won’t remind you that, in 1988, Brian Dickson’s Supreme Court was careful not to endorse any hypothetical abortion law in advance. Most of the justices completely refused to discuss the legal entitlements of the fetus. Any abortion law passed now would necessarily be tested according to its potential administrative consequences for access to permitted abortions. This would involve scrutinizing evidence from American states under Roe v. Wade, many of which have been strangling abortion access inch by inch.

So good luck creating an actual legal regime for abortion that would pass muster in 2014. Some pundits are very eager to have you concentrate on the Dickson court’s individual musings about trimesters, but try focusing on the stuff at the top of the Morgentaler ruling—i.e., the law. It says: “Forcing a woman, by threat of criminal sanction, to carry a foetus to term unless she meets certain criteria unrelated to her own priorities and aspirations, is a profound interference with a woman’s body and thus an infringement of security of the person.” Full stop.