Wouldn’t you buy this magazine?

A little makeup could really jazz up some of our other covers, says Scott Feschuk

The cover of last week’s Maclean’s featured a photo of astronaut Chris Hadfield sporting the lightning-bolt makeup made famous by David Bowie. The issue was a big seller, very popular. In keeping with current trends in society—in which every success is seized on, duplicated, reduplicated and otherwise exploited until it is casually discarded, spent and lifeless along the side of the pop culture highway—I recommended that, effective immediately, all of our covers feature only famous people in famous makeup. Stephen Harper as the Grinch. Thomas Mulcair as one of those Na’vi people from Avatar. The Queen made up like Gene Simmons of Kiss for some reason.

Alas, the fools who run the magazine wouldn’t listen, but this pretty much shows that I was completely 100 per cent right. 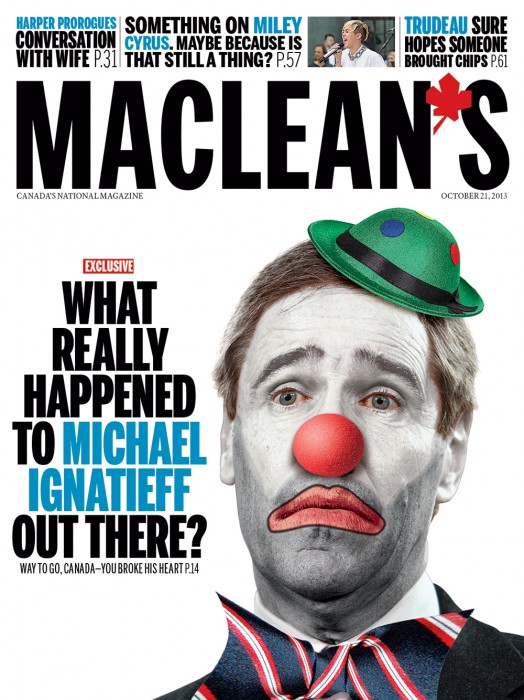 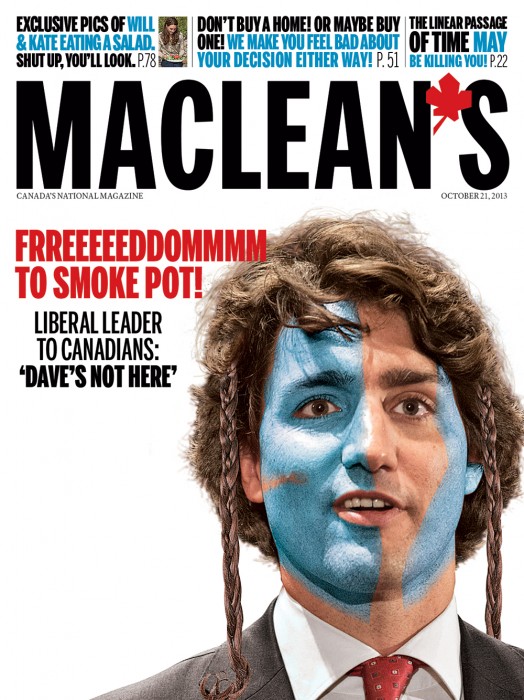 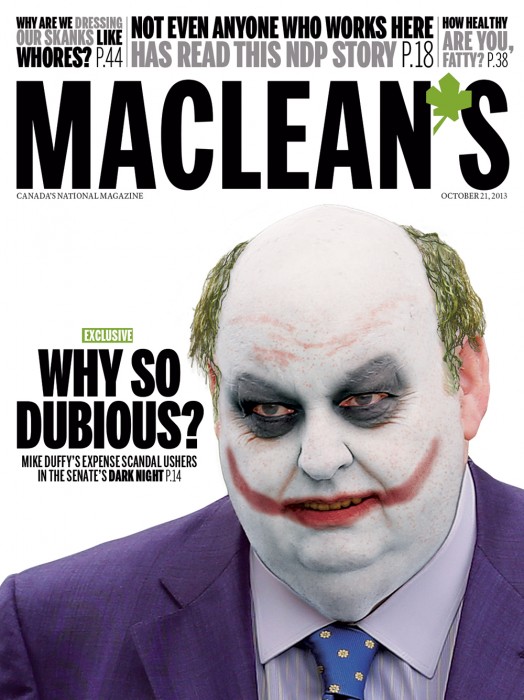