Opinion: He can start by being transparent about how much high-income Canadians actually pay in taxes and receive in government transfers 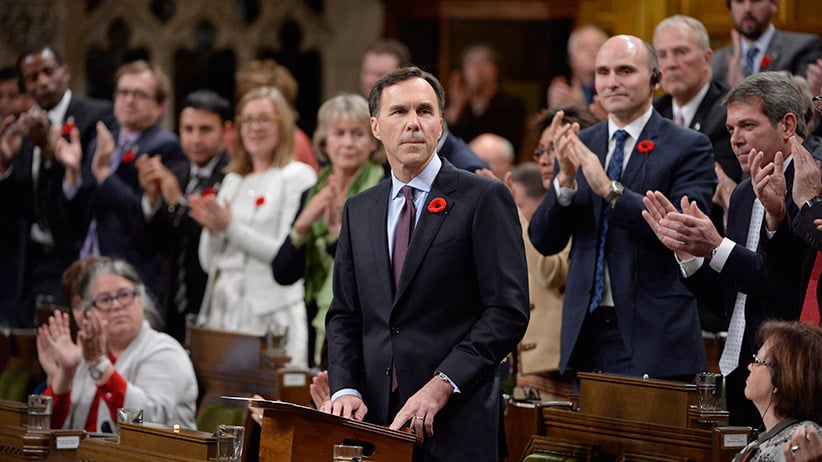 Finance Minister Bill Morneau recently announced proposals to make changes to small business tax rules to stop high-income Canadians from taking “unfair” advantage of the tax system—all in the name of “fairness” to the middle class. But is this really about fairness to the middle class? Or is it actually about making up revenue lost to an eroding tax base as taxpayers seek legal ways to avoid what they see as punitive tax rates? Sadly, it seems more like the latter than the former. Too bad the minister wasn’t serious about tax fairness.

Fairness, like beauty, is in the eye of the beholder. Economists are loath to make fairness comparisons except to say that people with the same income should be treated similarly by the government. The tax changes contemplated by the minister are aimed mostly at incorporated small business owners, so any “unfairness” will be in the comparison of salary earners and small business owners, not different income classes.

Economic theory does not tell us anything about how much tax and transfer rates should vary as incomes rise. That is a political judgment. Unfortunately, few finance ministers are brave enough to talk plainly about what people actually pay in taxes and receive in government transfers or what they think is a “fair” distribution of the tax/transfer burden we all share. The reason is that many people might be surprised and unhappy with the level of taxation and the amount of redistribution built into our system.

What would the finance minister tell taxpayers if he was really interested in tax fairness? He would begin by being transparent about what we pay now in taxes and what we receive in transfers from the government. To date, he has not. Fortunately, a recent research paper based on 2008 data by Crisan, McKenzie and Mintz (CMM) tells us a lot about what we need to know.

The authors used tax and transfer data from 2008 to examine what people paid in taxes and received in transfers from the government. They repeated the same analysis to show how age affected taxes and transfers. We focus on income differences, since that is how lower-, middle- and upper-income classes are defined for tax purposes. 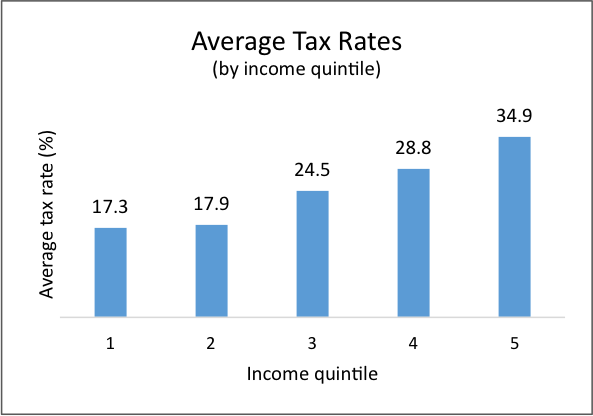 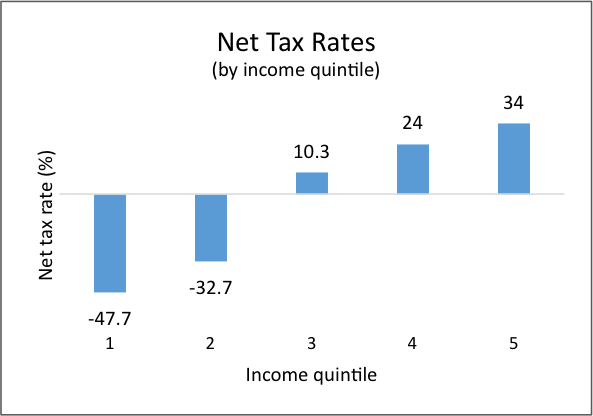 We are told that the incorporation of professionals like doctors, lawyers and consultants has risen significantly in recent years and that this has caused a significant erosion of the personal tax base. Incorporating a business costs money, and there are additional costs associated with preparing corporate tax returns and filing reports to the government. So why is the incorporation of professionals rising? Perhaps because federal and provincial governments have increased taxes on high-income earners to the point that those taxpayers no longer think the system is fair.

Political rhetoric about tax fairness is rarely accompanied by a genuine effort to communicate with taxpayers about what they actually pay and whether or not it is fair. If the minister of finance were serious about tax fairness, he would undertake comprehensive reform. A good starting place would be some transparency about the changes that have occurred to the tax system over the past decade and how the measures he is proposing will address both the overall fairness and efficiency of our fiscal system.

Paul Boothe is a former senior provincial and federal finance official and a Fellow of the Institute for Competitiveness and Prosperity.