Jennifer Robson on the badly needed overhaul in checkout charity 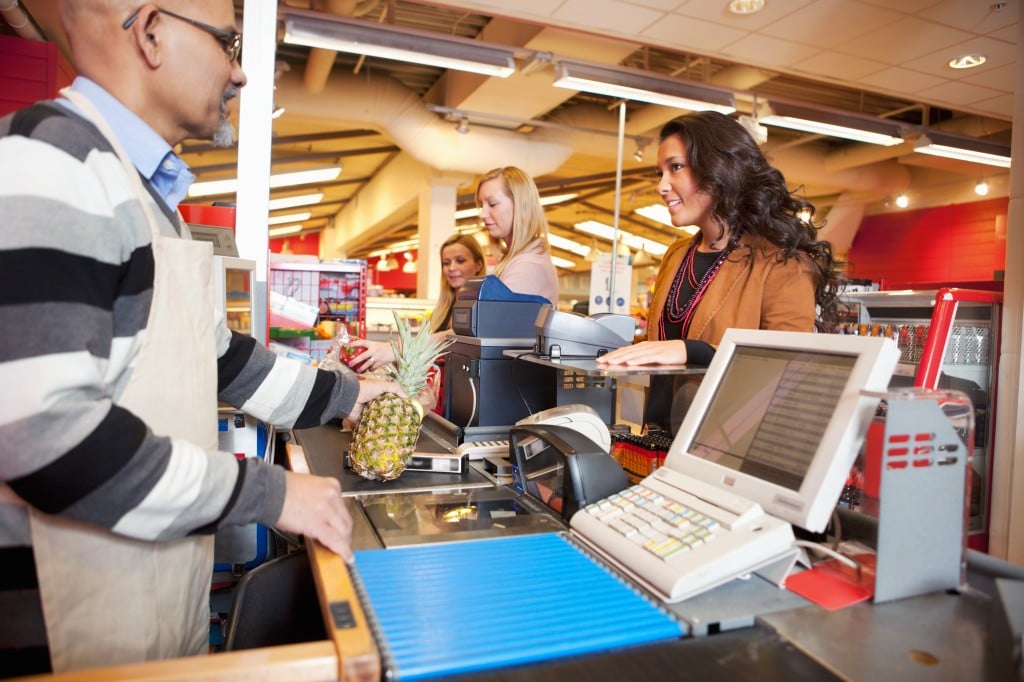 How many times over the holidays did you get asked if you wanted to “add a donation to [fill in charity name here] to your total” at the checkout? Me, I lost count. I do know that I was asked three times in an afternoon by three different retailers if I wanted to make a donation to the same local children’s hospital. I know I said yes at least once.

This is so-called “checkout charity,” or, in fundraising lingo, “donations added to point-of-sale transactions.” According to one survey, it is a method used by 29 per cent of Canadians who said they gave to charity in 2014. So glad to know I’m not alone in bleeding at the checkout! But this is a method of charitable giving that I’ve resolved not to use in 2015.

No, not because I feel ambushed and angry at the register, as some consumers say they do. I just think the administration of checkout charity could, and should, be much better.

Let me back up a bit. Why do charities take donations this way? Really simple: It’s a way to diversify revenue, with low or almost no administrative costs to the charity, plus it promises public visibility and private sector relationships.

Based on tax data, it looks like total charitable donations in Canada are down (in real terms).[1]  The proportion of Canadians donating to charity is unchanged in recent years (84 per cent), but most donation dollars (63 per cent) are received from a small handful (10 per cent) of donors.[2] To get to the other 90 per cent of donors, micro-donations of $2, $5 or $10 can add up, as federal political parties are finding.

That small paper balloon or paper star you’ve been invited to write your name on when you donate at the cash register (personally, I always handed them over to my kids to write their names) is a small token meant to make you feel the exchange has been fair and that your contribution has been publicly applauded. In-store efforts using those paper balloons and stars have added up to 20 per cent of annual fundraising for some major campaigns.

That little balloon is also a little behavioural nudge that the receiving charities hope might get you on a ladder where you gain awareness, feel some affinity and become more willing to give again, maybe a larger amount next time. But how would charities ever test out this hope? The charity doesn’t get a copy of your name scrawled on those paper balloons. Even if they did, what good could it possibly do them for future outreach and engagement strategies?

Point-of-sale donation campaigns are also one way for charities to build relationships with private sector businesses. Those relationships, based on mutual benefit, might lead to corporate matching or more. Maybe.

Why do retailers like Wal-Mart, Loblaws, the LCBO and Ardene hold point-of-sale campaigns? No, not for the tax credit; retailers aren’t legally allowed to claim a deduction for donations of cash that doesn’t belong to them, even if they did collect it.

Corporate social responsibility is a big deal to private sector firms who want to shape their consumer brand and reduce employee turnover. For example, Loblaw Companies Ltd. proudly reported, in their 2013 CSR report, that point-of-sale campaigns have raised $4.2 million since they started in 2008. Other retailers give local stores budgets to match in-store fundraising and scope to pick local recipient charities, within corporate parameters. Finally, some retailers sell goods—reusable bags, for example—and promise to donate the proceeds (but, realistically, likely just the profits). Those bags, the in-store campaigns and the point-of-sale donations might lead to more motivated, productive employees and better regard from their consumers. Maybe.

But even if a point-of-sale donation pitch backfires, I’d bet more consumers who feel ambushed are likely to direct their annoyance at the beneficiary charity, instead of the retailer they had already decided to visit and buy goods from.

Look, I believe in charitable donations and a healthy charitable sector. I can understand the appeal of micro-donations for a sector looking at tougher fundraising. I just think that checkout charity is ripe for an overhaul. Wouldn’t it better if recipient charities knew enough about who donated to them at the register so they could ask again, issue a receipt (though there is no legal requirement to issue a receipt and different charities have different thresholds for issuing tax receipts) or just say thank you? Wouldn’t it be better if donors were encouraged to keep track of their donations at the cash register and claim their tax credits?

I couldn’t help but notice that each time I was asked to donate to that children’s hospital that day, I was also asked if I collected points on a loyalty program. Which got me thinking: If retailers are willing to swipe a card from a loyalty program I register for, why couldn’t they also swipe a card I get to track my in-store donations? Why couldn’t we use a system like that to recognize donations for future fundraising and tax purposes, too?

Lest you think this is crazy talk, at least one of the big five banks has already figured out a way to offer a financial product that automates micro-donations by rounding up credit card transactions. Users get to pick the charities that benefit (whereas corporate retailers are picking on your behalf), track their own donation activity and get a receipt for income tax purposes. That kind of tracking system doesn’t have to be tied to a credit card. I think there’s some real potential here for donors, and for the charities, too.

So, for now, I’m going to stick with my old-fashioned donations, paid directly to the charitable organizations I support. At the cash register, I’ll smile and say, “Thank you for asking. Not today, but I hope [insert retailer name] will be making a corporate donation!”