How provinces can help Canada meet its emissions target

New research shows Canada has the tools in place to meet its climate commitment at a relatively modest cost to the economy, but the provinces could do more 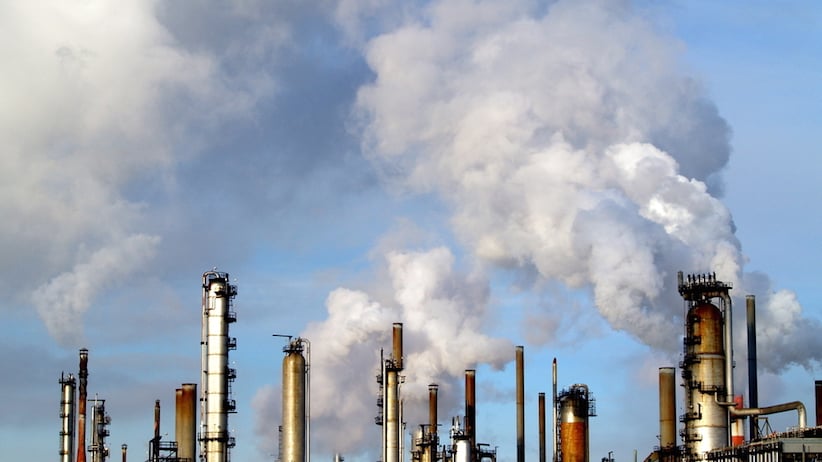 There hasn’t been much lately in the way of good news for environmentalists. The daily bombardment of melting polar ice, the decimation of the U.S. Environmental Protection Agency (EPA), and President Trump’s efforts to bring the American coal industry back from the grave, is enough to drive environmentalists into deep depression.

Canadians, however, recently got some encouraging news from environmental economists Dave Sawyer and Chris Bataille. Their latest analysis, Taking Stock: Opportunities for Collaborative Climate Action to 2030, suggests that Canada now has the tools in place to meet the 2030 emissions reduction targets agreed in Paris, and at a relatively modest cost to the national economy. More importantly, if provinces work together to allow interprovincial trade in carbon allowances, the cost can be reduced even further.

Let’s first review what Sawyer and Bataille say about our current policy tool kit. Although carbon pricing gets most of the headlines, Canadian greenhouse gas (GHG) policies are quite wide-ranging. They include regulations around electricity generation, buildings, and transportation among other sectors. So, in addition to keeping the carbon price on a steady upward trend, the researchers recommend that we continue to phase out coal-fired electricity plants (or implement carbon capture and storage if that what Saskatchewan prefers), tighten building codes, and raise fuel economy standards. These measures, along with a real carbon floor price of $150 per tonne (2016 dollars), should get us to our 2030 target of 523 megatonnes. To make this more concrete, the carbon price would add about 35 cents (in real terms) to the price of gasoline by 2030.

It is important to note that this suite of policies includes Quebec and Ontario emitters trading with Californians. If other policies do not result in hoped-for reductions, imports of carbon allowances could be as much as 68 megatonnes of in 2030. If trading through the Western Climate Initiative was prohibited for some reason, the carbon floor price needed to reach Canada’s target would rise to $220 (2016 dollars) per tonne.

In the current patchwork of provincial policies, some emitters can buy eligible carbon offsets rather than pay the tax. They will do so whenever the cost of those offsets is less than the tax. However, they are generally restricted to purchasing offsets from someone in their own jurisdiction. One of the implications of this restriction is that carbon prices may differ a lot between provinces. That difference suggests that trading between emitters in different provinces could reduce the cost even further by enabling low cost reductions to be sourced anywhere in Canada.

Sawyer and Bataille explore the impact of allowing emitters to trade for eligible carbon allowances in other provinces rather than pay the carbon price in their own jurisdiction. The impact is substantial, with the carbon price needed to meet our 2030 target falling from $150 per tonne in 2030 to less than $100 per tonne. They calculate that the lower price would result in GDP in 2030 being about $23 billion (2016 dollars) higher than without interprovincial trade in carbon allowances.

What is holding provinces back if interprovincial trade in carbon allowances would substantially lower the overall cost of meeting our 2030 target? While lowering the cost of reducing carbon is good news for emitters, it may be bad news for provincial treasuries. Most provinces have plans for their carbon pricing revenues. These plans include rebates to big emitters to soften the blow of carbon pricing, transfers to low income families to address equity concerns, and funding GHG-reducing infrastructure and technology. Provinces are understandably not keen to see those revenues diminish or slip from their control.

Policy makers in a number of provinces face a choice. Allow interprovincial trade in carbon reductions with a lower resulting price for carbon or prohibit interprovincial trade and reap higher carbon pricing revenues. The analysis by Sawyer and Bataille suggests that there are large benefits for emitters and the economy if provinces allow trade beyond their borders.

Paul Boothe is a Fellow of the Institute for Competitiveness and Prosperity and a member of the Ecofiscal Commission.