The false debate over Trinity Western 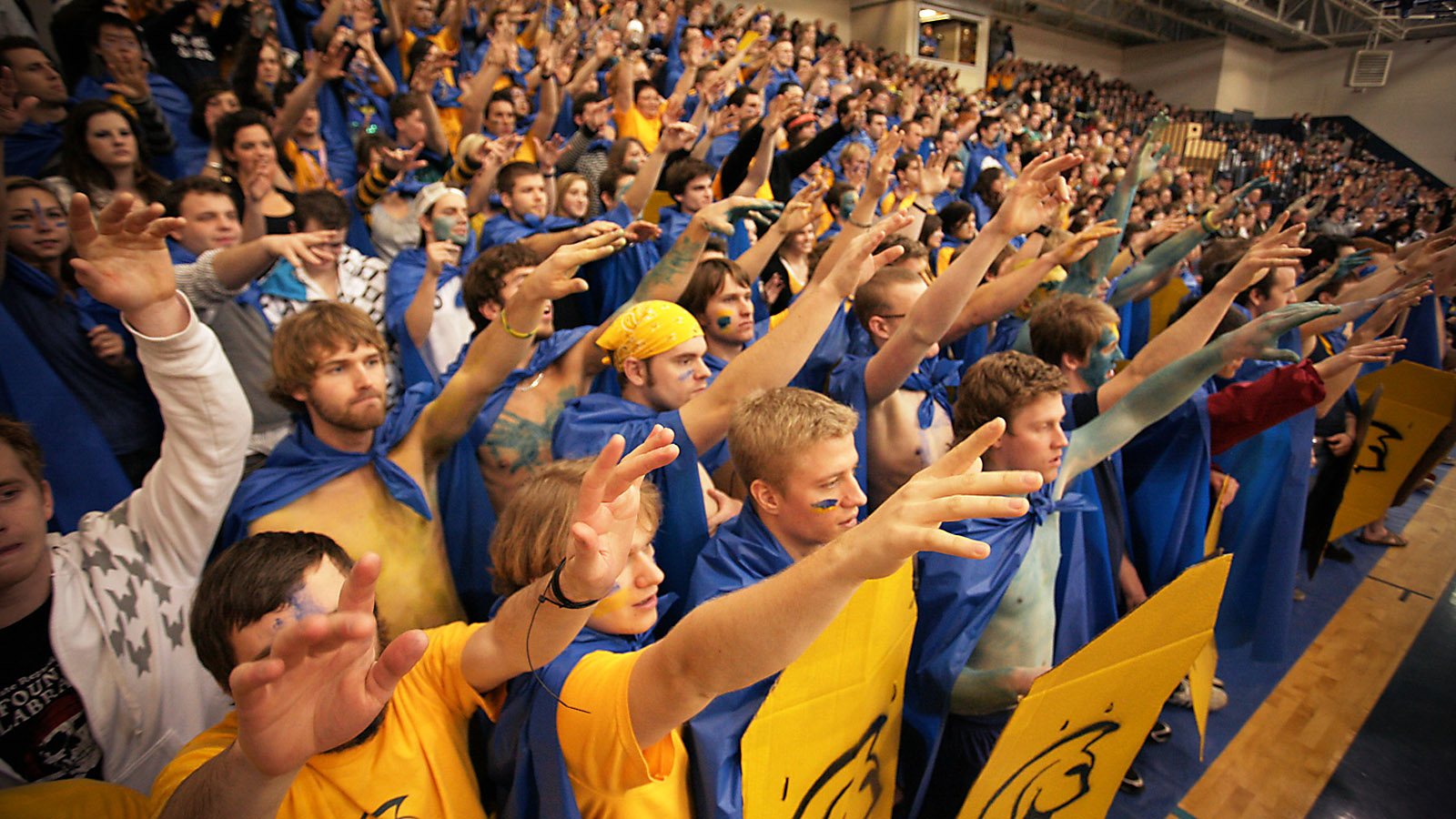 Last week a group of lawyers in Ontario—a province with publicly funded Catholic education—voted to refuse the accreditation request of a private Christian law school at the other end of the country. Some say these are godless times; I think they’re just confusing. Trinity Western University, the 52-year-old evangelical institution in Langley, B.C., has elicited national controversy for mandating that students sign a biblically inspired “community covenant” prohibiting, among other things, pornography, swearing, drinking, and any “sexual intimacy that violates the sacredness of marriage between a man and a woman.” In other words, gays need not apply.

The law school, slated to open in 2016, has the support of lawyers in British Columbia and the B.C. government, but the Law Society of Upper Canada believes its sexuality policy is discriminatory. Ontario’s lawyers voted 28-21 against accrediting the school; the Nova Scotia Barristers’ Society followed suit, refusing to accredit TWU unless it amends its covenant’s discriminatory requirements or allows students to forgo signing the covenant altogether. New Brunswick’s law society is scheduled to vote on the issue in June. The consequences for future TWU law graduates are great: they will not be able to article or practise law in provinces where their school is not accredited.

TWU’s covenant isn’t new, but its presence at a law school is particularly controversial. “If you’re going to teach the law,” says Douglas Judson, an Osgoode Hall law student in Toronto arguing against the law school’s accreditation, “you have a duty to propagate Charter values.” A duty: not a legal obligation. Canada’s Charter of Rights and Freedoms may forbid government discrimination on the basis of sexual orientation, but TWU is a private, religious institution. It doesn’t have to toe the government line. Besides, there are all kinds of gay-friendly law schools out there, jam-packed with gender-neutral bathrooms and “safe spaces” for every letter in that constantly expanding variegated acronym—so why can’t the Christians have an accredited “safe space” of their own?

It’s simple: we shouldn’t accredit TWU’s law school for the same reason we wouldn’t likely accredit a medical school that treated homosexuality as biologically and psychologically disordered. Like medicine, ethics is a science too; and blind absolutism makes for bad science. Consider the following excerpt from the affidavit of Jill Bishop, a lesbian who attended TWU in the mid-2000s and now supports gay activist Trevor Loke’s constitutional challenge of the B.C. government’s decision to approve the law school. “I observed that the lens of evangelical Christianity was omnipresent. The effect of this was that people did not give opinions in class discussions that did not align with those values … I did not feel able to raise other perspectives on homosexuality. I felt a real risk of expulsion.” This is not exactly a good omen for an accredited institution devoted to the vocation of free thought. (Say what you will about loony leftism on the average secular college campus, but keep in mind that no student at York or UBC ever risked expulsion for refusing to uphold secular humanism.)

TWU president Bob Kuhn has so far framed the case against accreditation as anti-Christian bigotry, the obvious and familiar stance of the religious right. Less obvious and more interesting in this debate, though, is the apparent willingness
of otherwise liberal thinkers to champion the law school, not in solidarity with religionists, but out of sheer annoyance at the triumphalism of gay activists. In the Globe and Mail recently, Konrad Yakabuski, who is in favour of accrediting TWU, argues that gay rights activists in North America “are winning—just not fast enough for some fanatics, who seek to blacklist even those who object to gay marriage based on sincerely held religious or moral grounds.”

According to this philosophy, discriminating against gays is reprehensible if you’re an unthinking brute who is simply grossed out by sodomy: a Tucker Max type or some swashbuckling cast member of Duck Dynasty. But oppose gay marriage, or expel a gay married student from your law school for more refined reasons—because you are a man of God, or you read a compelling sociology study about the inviolability of the heterosexual nuclear family, and you can bask comfortably in your homophobia.

Luckily, things change. The recent public flogging of Mozilla CEO Brendan Eich and the outright refusal by some to accredit TWU is not the work of PC fanaticism; it’s part of society’s slow but inevitable acknowledgment that there is no justifiable, ideologically sound reason for opposing gay rights. In other words, you’re not a conscientious objector. You’re just a jerk.

Yakabuski and his ilk aren’t bigots by a long shot. They’re merely short-sighted. In fact, we all are. There is a very good reason why TWU accreditation is such a divisive issue—why refusing to accredit a homophobic institution  isn’t a given for many Canadians who would in a heartbeat refuse to accredit a law school which demanded, say, that women sign a covenant promising to obey their husbands, or stay silent in church (as the Bible clearly mandates).

The answer is in the passage of time. Moral outrage is also a dish best served cold; the NBA’s outsized condemnation of allegedly racist L.A. Clippers owner Donald Sterling is ample proof of this. Racism and sexism wound. But homophobia only rankles, because acceptance of gays in the West, and the legal recognition of same-sex marriage in Canada, are still brand new realities.

So while Trinity Western University’s prohibition against same-sex intimacy is technically just as immoral and discriminatory as the sexist, hypothetical policy I invented above, it doesn’t sting, repulse, or offend in quite the same fashion. Its teeth haven’t had a chance to sharpen over time. When they do, though, I doubt that those who apologized for TWU will be proud of themselves. What we need then, in order to recognize how misguided it is to accredit this law school, isn’t bigger hearts, but better foresight: the foresight to see ourselves through the eyes of our grandchildren.