Mel Lastman's open letter to the people of Vancouver

In 1999, Mel Lastman famously called in the military after Toronto was hit by a snow storm. Vancouver should do the same, he says. 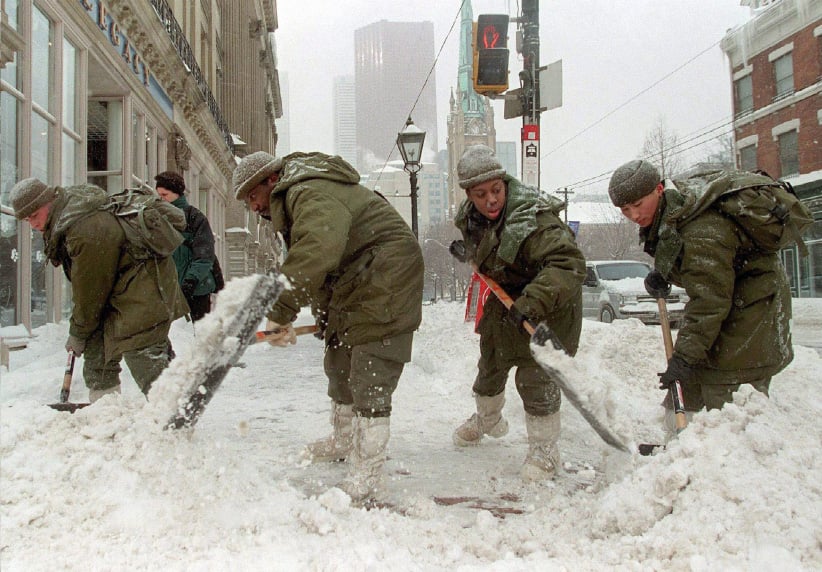 I feel for you. I really do. I hate the snow. I had the reputation in North York of being the guy who picked up snow before it hit the ground.

I know your city has been hit really hard this year, and I heard it’s only going to get worse, so I figured I’d give you some advice about how to get through it.

When I was mayor of Toronto, we once had this horrible snowstorm in 1999. I remember driving through the parts of Toronto with narrow roads and cars parked on both sides of the street. There was no way you could get in with an ambulance or fire truck. It was impossible. There was supposed to be another 50 cm coming that night.

I called in the Army to help clear the snow and I don’t regret it for a second. The Army brought in several Bisons—they’re bigger than tanks—and those helped with emergency calls. A medic and a driver would arrive at someone’s home in the Bison, they’d help get the person in need on a stretcher, and deliver them to the hospital. The hospital staff couldn’t stop laughing when they saw a Bison arrive at emergency, but I’m sure we saved lives by doing that. 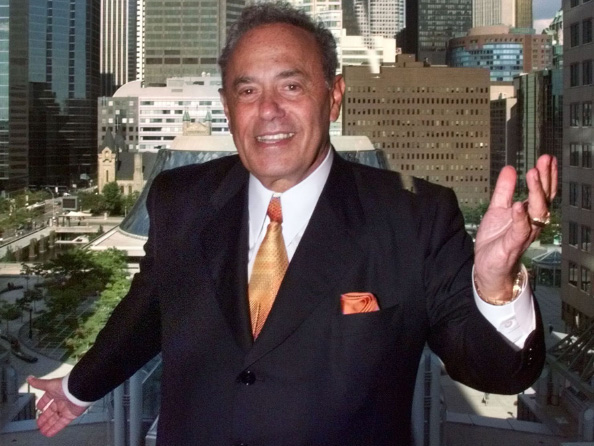 Back in 1999, I was also in touch with leaders in P.E.I, who let me know if the weather got real tough, I could always call them for help. So I called them.

P.E.I. volunteered to send 100 trucks and 100 drivers to remove our snow. When I asked what the volunteers wanted to do in Toronto, every single one of them said they wanted to go to a hockey game. So I called the owner of the Maple Leafs and asked him to get me the tickets. He said, “Are you crazy? How am I going to get 100 tickets?” The game was only two days away. I told him no one will even be able to show up at his Leafs game if we don’t get help clearing the snow. He called me back an hour later and said I got you 100 seats for free. The P.E.I. guys loved it. They even mentioned at the game how there were guys from P.E.I. who made the game possible.

So my advice to Mayor Gregor Robertson would be this: if help is needed, call the Army. And I wouldn’t wait to call the mayor of Calgary or Edmonton either. Better safe than sorry. Ask for trucks and promise any volunteer from Alberta free tickets to a hockey game. (The Flames play the Canucks next weekend in Vancouver.)

As for the rest of the people of Vancouver, go for a walk if you enjoy the snow. If you don’t love the snow, learn to live with it. Tomorrow will be a lot better.

I promise you, it won’t snow in July.

This letter is the result of two telephone interviews with Mel Lastman by Aaron Hutchins, as Mr. Lastman doesn’t have email. Mr. Lastman approved the final text. One correction had been made to reflect the proper Maple Leafs ownership.