We asked some of Canada’s best-known politicos, poets, authors, activists and more to tell us what they feel hopeful for in 2018.

As we bid good riddance to 2017, we asked a bunch of prominent Canadians to share their most optimistic predictions for the the coming year. Here’s what they told us. 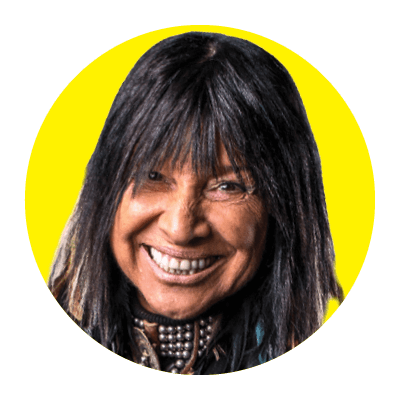 “The Canadian Museum for Human Rights will finally project quotes from the 15th century Doctrine of Domination onto their huge blank walls, and install a replica of the electric chair used on Indigenous children at St. Anne’s MB, residential school, ending years of soft-peddling these issues. And Canada will become #1 in clean energy.” 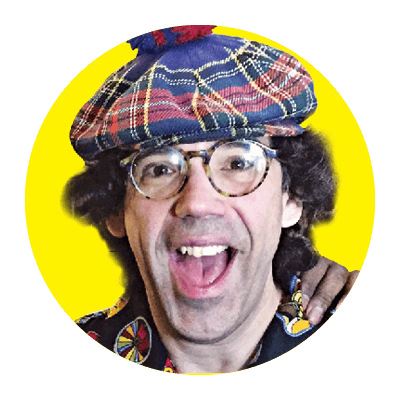 “In 1918 The Vancouver Millionaires Hockey Team made it to the Stanley Cup Final against the Toronto Maple Leafs. I sure hope history repeats itself!” 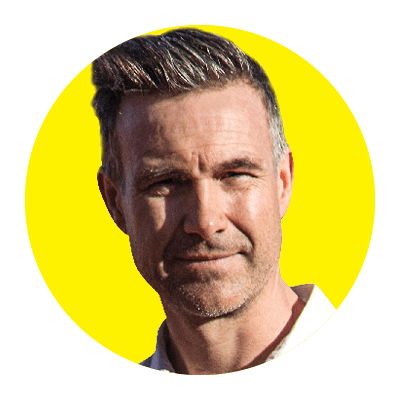 “My prediction for 2018 is that Denis Villeneuve wins an Oscar, Margaret Atwood wins the Nobel Prize for Literature, and David Suzuki returns to an ad-free CBC.” 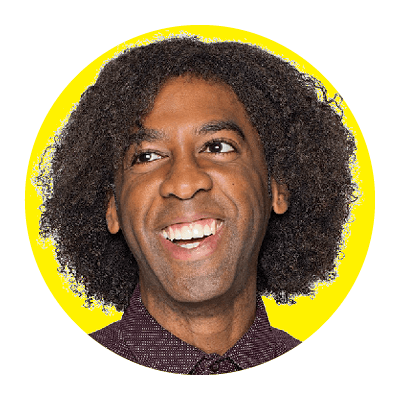 “Young Justin whacks the housing bubble, which turns out to be a piñata, and enough candy spills out for everybody. In fact, there’s so much candy that the greediest boys and girls get sick.” 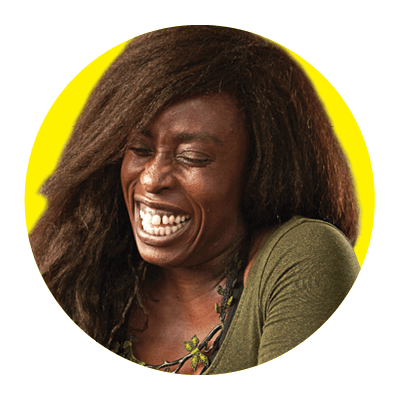 “Very recently, transgender and LGBTQ+ candidates won seats on city councils and in houses of representatives across the US, and a transgender candidate became mayor of town in Quebec; all of which were unprecedented. My wish for 2018 is to see this happen more often and in higher offices so that marginalized communities achieve much-deserved representation in civic spaces and have their voices be part of how we move society forward.” 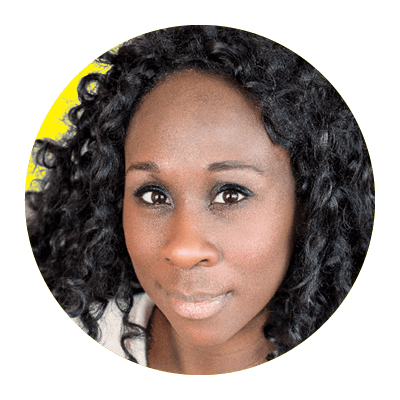 “My most wildly optimistic prediction can be summed up in one word: Impeachment.” 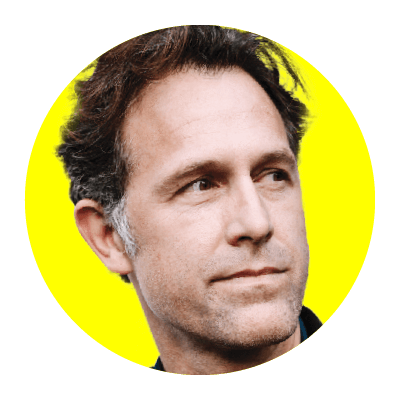 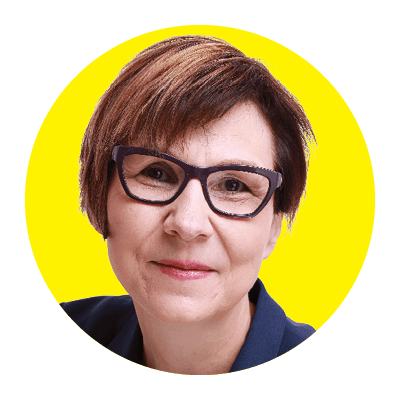 “Canada begins its 151st year by fulfilling implementing Spirit Bear's Plan to ensure this generation of First Nations children receive equitable services like early childhood programs, education, health, child welfare and basics like water in ways that make them feel proud of who they are.” 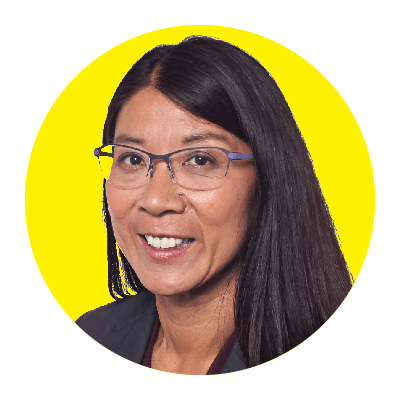 “For 2018, hoping for concrete acknowledgment of 65 million forcibly displaced people on the planet, by offering dignified welcome rather than imprisonment, human trafficking and modern slavery.” 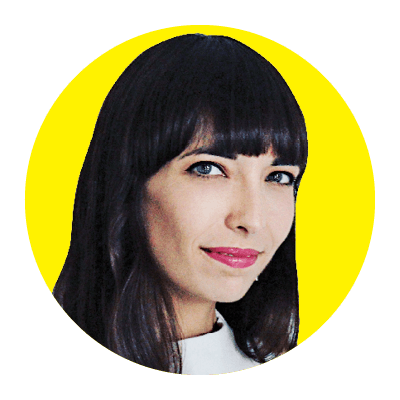 “The federal Liberal Government throws out increased-criminalization Bill C45 "Cannabis Act" legislation in favour of true legalization, in which cannabis is no longer criminalized – and self-professed pot-smoker Prime Minister Trudeau offers amnesty and an apology to all Canadian victims of cruel, costly, unjust cannabis prohibition laws.” 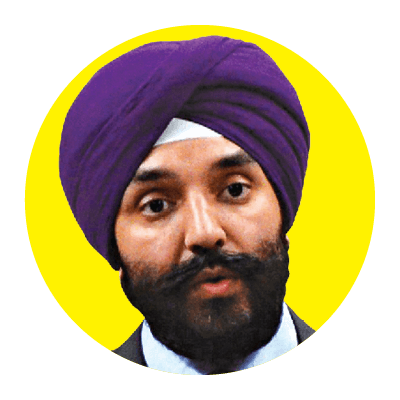 “As a father of two young girls and a member of Canada’s first feminist government, my hope for 2018 is that more women will be catapulted to leadership roles, particularly in STEM. Today we have a former female astronaut as our Governor General and Canada’s newest astronaut is a woman too! I want to see more women in STEM, more female entrepreneurs and tech leaders and if Bill C25 is passed, I want to see boards that reflect gender equality and the incredible diversity Canada is known for.” 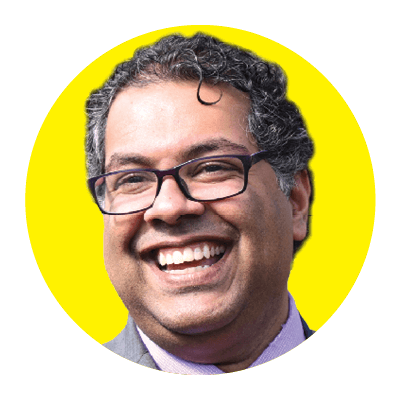 “Despite all the anger and darkness in the world, in 2018, Canadians remind ourselves that we have the ability to dream and do great things for each other and for the world—as individuals and as a nation. We rededicate ourselves to service, and we each pledge to do at least three acts of service for the community this year (threethingsforcanada.ca). Also: flying cars.” 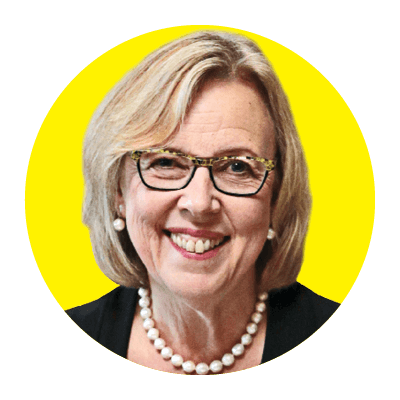 Elizabeth May Leader of the Green Party of Canada

”The Ghost of Christmas Past visits Donald Trump and he is a changed man. He phones Justin and Sophie to join his lonely Christmas Day. A remade Donald champions action on climate change proclaiming, ‘the only place for a lump of coal is in the Christmas stocking of a bad child—and there are no bad children!’ He calls Cath McKenna to ask if it is too late to join the coalition to phase out coal, giggling like a happy child, ‘it's not too late! I still have time!’ And it was said among the DACA children, the Dreamers, that there was never a more generous soul or champion of their rights than the Donald.” 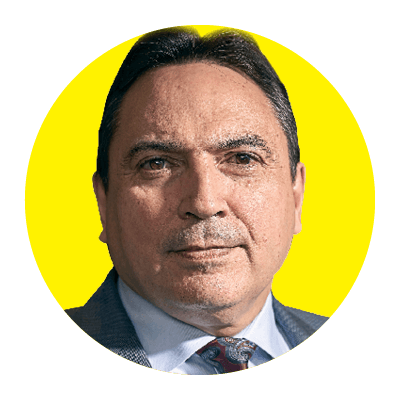 “I want to live in a world where we can hear our old people whispering the words of our ancestors into the ears of our children and grandchildren. In this new world, we have an Indigenous Languages Act, and the United Nations Declaration on the Rights of Indigenous Peoples is enshrined in law, all our people have clean water to drink, and they are growing up in healthy homes and attending good schools and finally, seeing our Nation to Nation Treaties implemented according to their spirit and intent.” 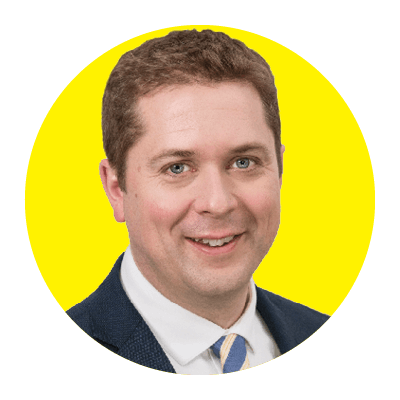 Andrew Scheer Leader of the Conservative Party of Canada

“My prediction for 2018 is that Halifax finally gets a CFL team. It’s been talked about for a while now, and I’ve got a feeling this is the year!” 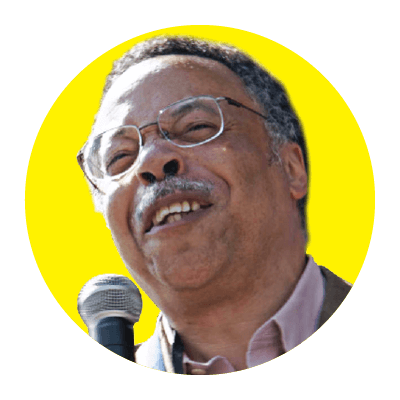 "A couple of Indigenous persons become Supreme Court "Supremes";
a couple of indigenous languages become official languages;
and the federal Government creates a Ministry of Dreams—
to stimulate artists and inventors to be utterly outrageous." 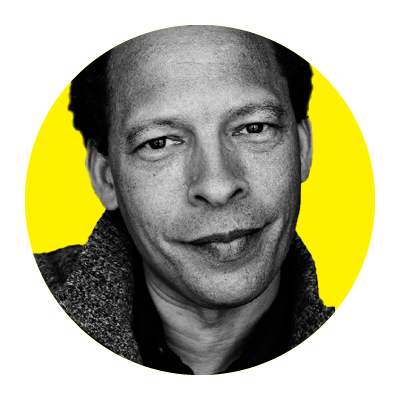 “I would like to see peace, respect for democracy, an abiding concern for human rights and social equality and an emphatic recognition of the rights of girls and women to define the actions and the rhetoric of governments, businesses, places of learning and individuals in Canada, the United States and around the world. We in Canada can do much more to help migrants settle and prosper in this country, and to provide assistance and support to people—especially girls and women—in developing nations of the world.”