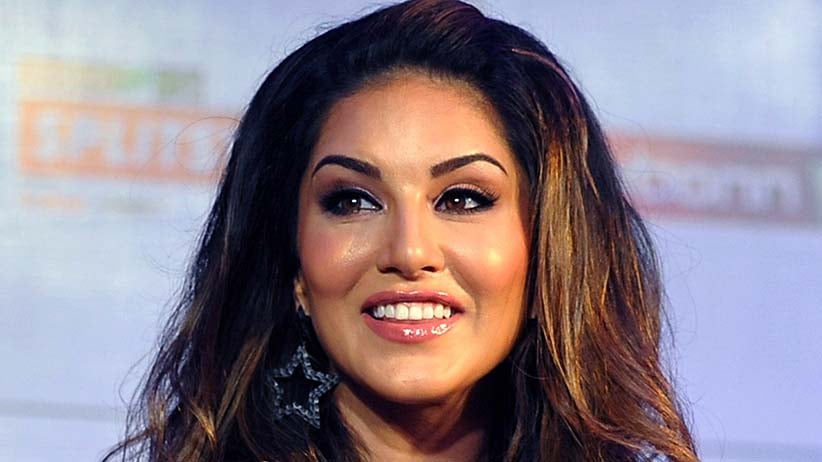 The most talked-about television moment in India this year is a 20-minute interaction in January between Bhupendra Chaubey, the host of a show called The Hot Seat, and Sunny Leone, an emerging Bollywood starlet. Leone was promoting her latest movie, a Hindi sex comedy called Mastizaade. The title translates roughly into English as “Funsters,” and it would have been reasonable to expect the usual celebrity ephemera. Instead, the interaction became an unlikely source of inspiration for India’s bubbling sexual rebellion.

Leone, a Canadian citizen who moved with her family to California as a teenager, was India’s most-googled celebrity in 2014 and 2015. That’s a tribute to her charisma as an entertainer. It also has something to do with her success as a pornographic actress and model in North America. It’s rare for an outsider to make an impact in Bollywood. It is rarer still for an Indian movie star to have a back catalogue like that of Leone’s. The entertainment sections of the country’s English-language newspapers are a daily feast of pectoral muscles and biceps, midriffs and cleavage. But like the movies themselves, it’s all a tease. There is little sex on India’s big screens. The country’s censor board is so prudish it last year ordered the distributors of the latest James Bond movie to shorten a kissing scene. 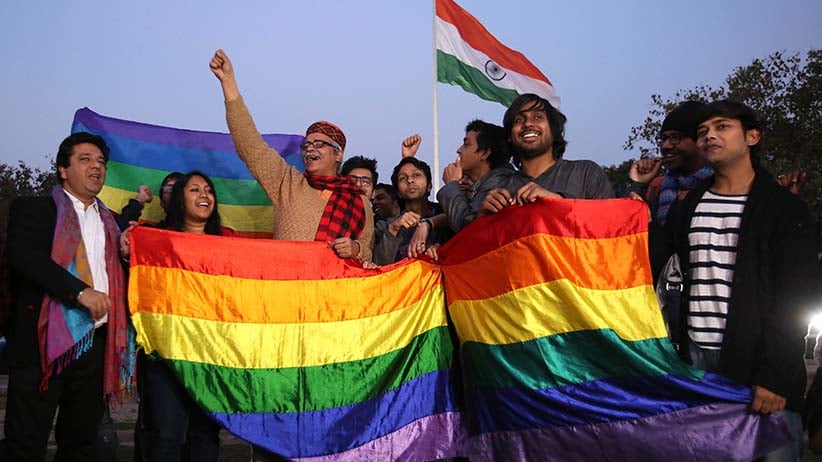 The LGBT community is hopeful that a judicial review will overturn a controversial sex law. (RAJAT GUPTA/EPA/CP)

The Kakars blame this prudishness on India’s dominant religion. Hinduism makes a virtue of celibacy, while marginalizing unmarried women who show an interest in sex. Chaubey conducted the interview like someone who believed he had public opinion on his side, stating repeatedly that he was asking the questions his audience wanted him to ask. But if Leone is a pariah, there was little evidence of that after the show. A litany of Bollywood stars led a backlash against Chaubey. Aamir Khan, one of India’s most popular actors, tweeted that he would be happy to work with Leone. (Chaubey had asked Leone if she thought Khan would let her be in one of his movies; she said no, probably not.)

The outcry of the smartphone generation forced the federal government to retreat from a clumsy attempt to block more than 800 pornographic websites last August. In October, the Supreme Court overturned the state of Maharashtra’s decade-old ban on “dance bars,” which are similar in spirit to strip clubs, only the dancers remain clothed. Add to those anecdotes the widespread acceptance of Leone as just another girl trying to make it in show business. Now, perhaps most profoundly, Section 377 itself shows signs of erosion.

The law is incredibly sticky. Advocates for gays, lesbians and transgender people have been trying to convince courts to chuck the law since the 1990s, arguing that it violates constitutional rights such as privacy and liberty. In 2009, the Delhi High Court agreed. Four years later, the Supreme Court stomped on the lower court’s ruling. “Once again, I was a criminal in my own country, an outlaw for being who I was, with little hope of freedom in my lifetime,” the writer Siddharth Dube says in his 2015 book No One Else: A Personal History of Outlawed Love and Sex, his reflection on five decades as a gay man in India.

Prosecution is rare. But that isn’t the issue. The law’s existence forces gays, lesbians and transgender people underground to avoid being harassed, blackmailed or both. It also adds to the weight of societal expectations that force gays and lesbians into unhappy marriages. In 2014, the frustrated wife of a technology worker in Bangaluru set up a hidden camera to catch her husband having sex with another man and then filed a complaint with police under Section 377. “Personally, I know people going through show marriages,” says Sachin Jain, the Hindi editor of a gay magazine and the founder of a club for gay men in Mumbai in the 1990s. “They can’t resist the pressure.”

A couple of months before the Leone interview, Arun Jaitley, India’s finance minister, said the law should be scrapped. “When millions of people the world over are having alternative sexual preferences, it is too late in the day to propound a view that they should be jailed,” he said at a public event in New Delhi, according to the version of events recorded in the Times of India newspaper. It was widely assumed that Prime Minister Narendra Modi’s Bharatiya Janata Party (BJP), a right-wing outfit favoured by conservative Hindus, was universally hostile to homosexuals. The finance minister’s comments suggest otherwise. 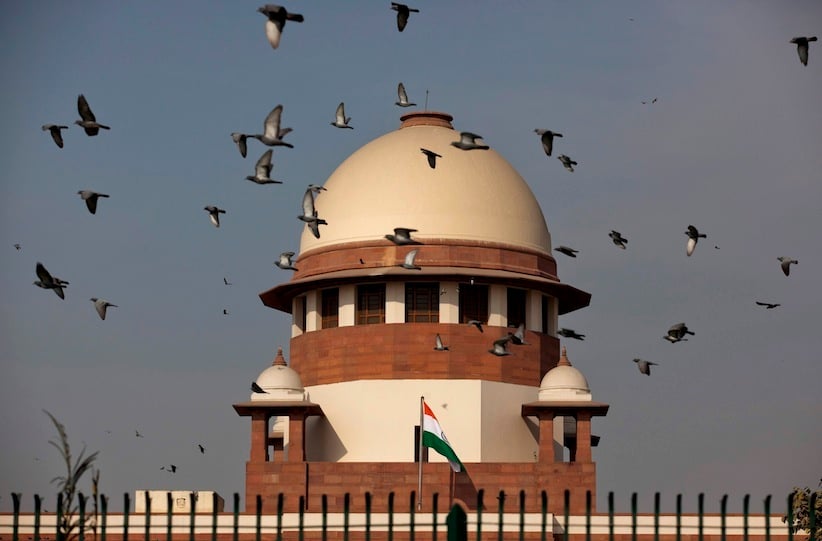 On Feb. 1, something even more surprising happened: the Supreme Court agreed to establish a panel of judges to review the 2013 ruling on Section 377. It was a startling development because the lawyers representing gays, lesbians and transgender people had attempted a judicial manoeuvre that almost never works. Some called it a recognition by India’s highest court that its earlier ruling had been a mistake. “This is the last hope,” says Dube.

But it is hope all the same. “You have a population that sees sex as recreation reacting against a system from the Victorian epoque that treats sex as the means of reproduction,” says Jain. “When tectonic plates collide, these are the kinds of things that happen.”

It is important to make clear that India is far from becoming a sexual utopia. It could be three years before the Supreme Court actually reviews the constitutionality of Section 377 again. That means gays will continue to face persecution, especially in India’s conservative villages. Marriage between a man and a man or a woman and a woman is still a distant dream, and sex workers remain on the margins of society. But the sentiments of those young, urban Indians will be difficult to ignore, as they represent a fast-growing vote bank coveted by both Modi’s BJP and the main opposition parties.

Those voters are a lot like Leone, who described for Chaubey her decision to get into pornography: “When I saw the photos of these women, I didn’t think, ‘Oh, this is vulgar. Oh, this is wrong.’ I thought of it as being beautiful. They’re sexy. They’re beautiful. They’re free. They are doing whatever they want to do.”