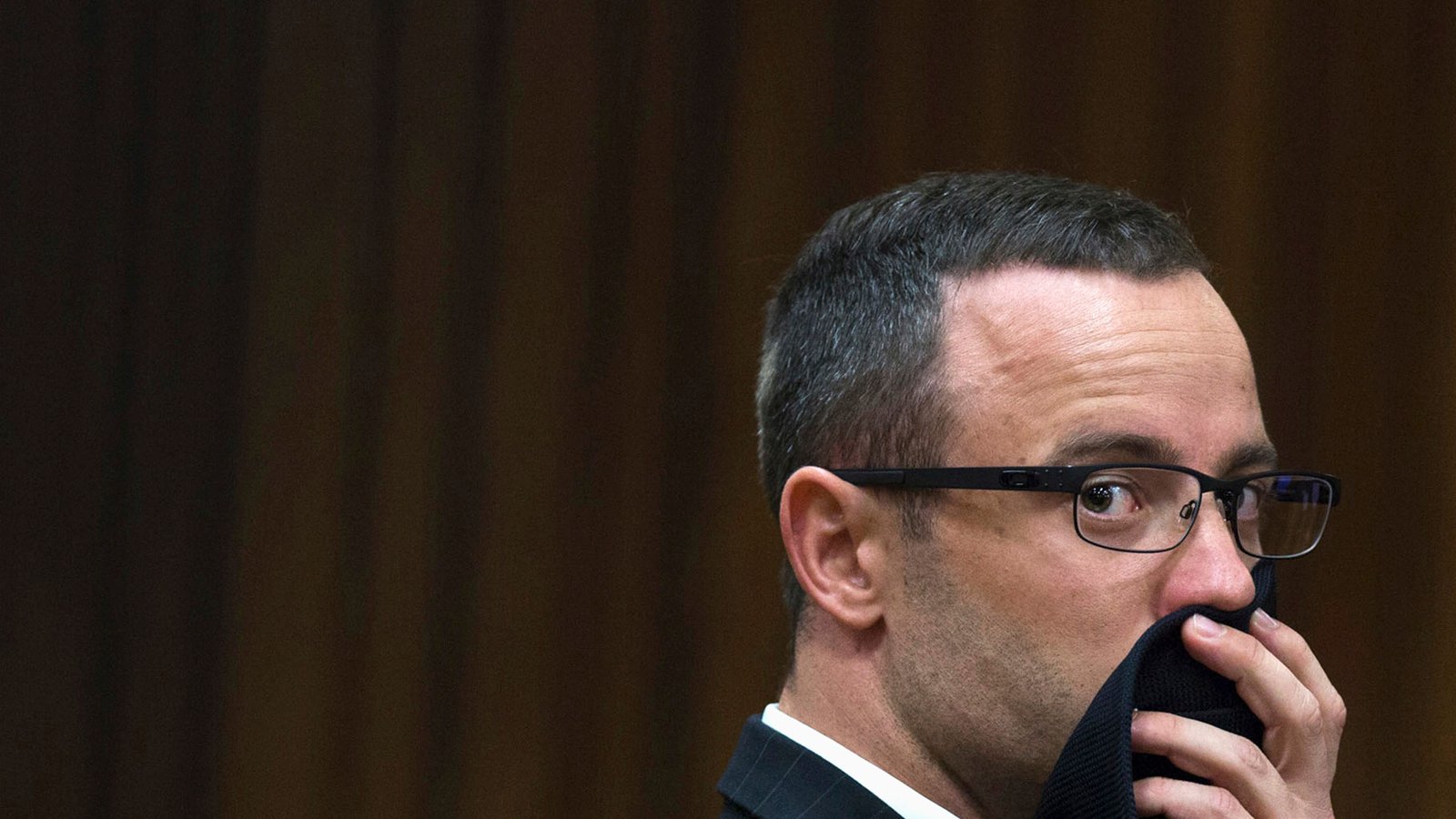 For 41 days the trial of Oscar Pistorius has consumed South Africa. It has been broadcast live on a 24-hour television channel, filled countless pages in newspapers and dominated water-cooler conversations. On Sept. 11, Judge Thokozile Masipa will finally give her verdict on this country’s fallen athletic star. If found guilty of the premeditated murder of his girlfriend, the Paralympic gold medallist will face a minimum of 25 years in prison. Should he be found guilty of a lesser murder charge, the 27-year-old could still spend years behind bars. But legal analysts who have been closely watching the murder trial say there’s a chance Pistorius may avoid jail altogether if he’s convicted.

Last week the lawyers for the state and defence presented their final arguments to the judge. (Trial by jury was abolished here in the late ’60s.) State prosecutor Gerrie Nel described Pistorius’s version of the night he shot 29-year-old Reeva Steenkamp four times through a locked washroom door as a “farce” and a “snowball of lies.” In an equally forceful return, Barry Roux, Pistorius’s main lawyer, worked to cast doubt on the quality of the police investigation—the defence alleges police mishandled key pieces of evidence, including the murder weapon—and on the merit of witnesses who heard a woman screaming early in the morning on Valentine’s Day 2013.

That Pistorius pulled the trigger is not in dispute. The question is whether Pistorius shot Steenkamp with intent to kill, or if it was a tragic mistake made by a man who, believing an intruder was in his home, feared for his life. Many trial watchers believe it’s unlikely Pistorius, who has broken down crying and retching in court at various times, will win a complete acquittal. While South Africa does have “stand your ground” laws like those in the United States, Pistorius will likely be seen by the court as going well beyond his right to self-defence, says William Booth, a criminal lawyer based in Cape Town. “Can one, in terms of the law, fire four shots into the door into a small area?” says Booth. “Is that not exceeding the bounds of self-defence?”

It didn’t help Pistorius that he changed his story on the stand, altering his description of the shooting from self-defence to an accident, then back again. Argumentative, evasive and combative, Pistorius was described by Nel as “one of the worst” witnesses he had ever come across.

Still, there are a couple of ways by which Pistorius might avoid prison. First, if he is found guilty of culpable homicide—a charge his lawyer suggested in his closing argument. That would require the court to accept Pistorius’s claim that he thought there was an intruder in his house. There is no set sentence for culpable homicide, says Booth. The sentence is at the judge’s discretion. But in that event, says Booth, “there is a good chance he may not be imprisoned.”

The defence team also laid the groundwork for both an appeal and a “reviewable irregularity,” the term in South Africa for a type of mistrial, says Stephen Tuson, a criminal law adjunct professor at the University of the Witwatersrand in Johannesburg. Roux could appeal the verdict on the facts of the case, such as arguing witness evidence was accepted when it should not have been. He could also argue that the live broadcast of the trial constitutes a reviewable irregularity that denied Pistorius a fair trial, says Tuson.

Early in the trial, Roux hinted at pushing for such a reviewable irregularity. “We were unable to call a number of witnesses because they refused, and didn’t want their voices heard all over the world,” he said. (Private forensic pathologist Reggie Perumal, who attended Steenkamp’s autopsy, did not testify for the defence—a glaring absence as a major component of the state’s case is that the model and law graduate was up and eating hours before she died, a fact that conflicts with Pistorius’s story that the couple was sound asleep.)

Roux could also claim the live broadcast, a first for South Africa, resulted in witnesses changing their stories after watching the proceedings on television. “I’m not saying anyone did this, but witnesses could tailor their evidence,” says Tuson, “and if that’s the finding of the court—that Pistorius did not get a fair trial—then it would just start again.”

Others disagree, however. Witnesses actually enjoyed more protection, says Johannesburg-based lawyer Ulrich Roux, about the live broadcast. “We do a lot of high-profile cases that get reported on in newspapers. That’s exactly the same as it being broadcast on live television,” he says. But in the Pistorius trial, if witnesses elected not to have their photograph shown, then media couldn’t take photos of them even entering court, he adds. “That’s not normal.” Of course, little about the Pistorius case has been, and the conclusion of the trial may prove to be no exception.