As if on cue, Republicans resume their Biden investigations

U.S. Politics Insider for March 5: Mike Bloomberg bows out, Elizabeth Warren mulls over an endorsement and Bernie Sanders says Obama likes him, too 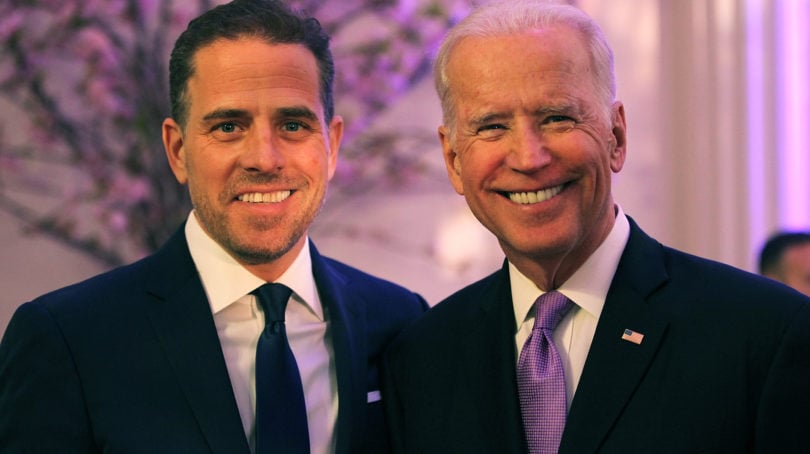 Warren is out: Just as this newsletter was about to send, news started breaking that Elizabeth Warren had decided to pull out of the race for the U.S. presidency. News is breaking at CNN as well as the New York Times.

Bloomberg is out, too: The story of the Michael Bloomberg campaign is a short and simple one. He spent over $500 million of his own money and appeared in two presidential debates, all to prepare for his debut on the ballot on Super Tuesday. Tuesday came, and Bloomberg won the five delegates from American Samoa, and that’s pretty much all he got for his money. Wednesday came, and Bloomberg announced he was suspending his campaign and throwing his resources behind Joe Biden (as much as campaign finance law will allow, anyway). “No matter what happens,” he told his supporters in an unusually emotional speech, “this is the best day of my life, and tomorrow will be even better.”

The search for a Warren endorsement: Even before she came in third in her home state, it was clear that Elizabeth Warren wasn’t going to win the nomination, but while other moderates dropped out and pushed Biden, she hesitated to do the same for Sanders on the progressive side of the party. On Wednesday, according to the Washington Post, members of Sanders’ camp were in touch with Warren’s people to talk about the terms under which she might be willing to endorse Sanders—and so were members of the other team:

Top surrogates and allies of Sens. Elizabeth Warren and Bernie Sanders are discussing ways for their two camps to unite and push a common liberal agenda, with the expectation that Warren is likely to leave the presidential campaign soon, according to two people familiar with the talks… Warren associates and the camp of former vice president Joe Biden also had talks about a potential endorsement if she drops out, according to two people familiar with the conversations.

Sanders: Obama likes me, too: Since Joe Biden’s campaign is so heavily based on reminding people that he used to be Barack Obama‘s well-liked vice president, it was inevitable that Bernie Sanders would hop on the Obama nostalgia bandwagon as well. A new Sanders ad airing in Florida consists entirely of audio clips of Obama saying nice things about Sanders. It also intercuts clips of an Obama rally with clips of a Sanders rally, to convey the impression that Sanders, and not Biden, is the true heir to the good old days of Obama’s 2008 campaign. The Biden campaign immediately denounced the ad as misleading, citing reports that Sanders wanted Obama to face a primary challenge in 2012.

Republicans resume Biden investigations: You can tell Joe Biden is the frontrunner again because the Republicans are once again calling attention to his son Hunter and his job with a Ukrainian company. Ron Johnson, chairman of the Senate’s Homeland Security Committee, announced on Wednesday that his committee would soon release an interim report on the Bidens and Ukraine. “If I were a Democrat primary voter, I’d want these questions satisfactorily answered before I cast my final vote,” Johnson said, and then added that the timing of the report had nothing to do with the election at all.