Trudeau appointed Sheilah Martin—and not an Indigenous jurist—to the top court. Some see it as a missed opportunity. 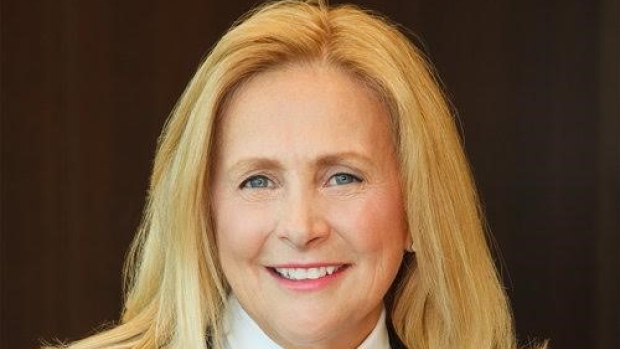 Some prominent Indigenous lawyers are disappointed and frustrated by Prime Minister Justin Trudeau’s decision not to appoint a First Nations, Metis or Inuit judge to fill the vacancy on the Supreme Court of Canada left by the retirement of Chief Justice Beverley McLachlin.

Trudeau today named Justice Sheilah Martin, an experienced Alberta judge and former dean of University of Calgary’s law faculty, to fill McLachlin’s seat. Speculation had swirled around the possibility that John Borrows, a law professor at B.C.’s University of Victoria, who is a member of the Chippewa of the Nawash First Nation in Ontario, or Mary Ellen Turpel-Lafond, Saskatchewan’s first Indigenous female judge, might get the nod.

Scott Robertson, president of the Indigenous Bar Association and a member of the Six Nations of the Grand River in Ontario, said Trudeau’s decision not to choose an Indigenous lawyer or judge is particularly troubling since the Supreme Court has recently gone through a spate of retirements, culminating with McLachin’s exit on Dec. 15, and its nine-judge membership is expected to be relatively stable in the next few years.

Martin was first appointed as a judge in 2005, and served on the Court of Queen’s Bench of Alberta in Calgary until June 2016, when she was appointed as a judge of the Courts of Appeal of Alberta, the Northwest Territories and Nunavut. In a news release on her appointment, the Prime Minister’s Office noted that, throughout her career, she “has maintained a strong focus on education, equality rights and increasing the number of under-represented groups in law schools and the legal profession, including Indigenous peoples.”

University of Ottawa law professor Carissima Mathen praised Martin as a stellar choice. “She’s absolutely brilliant, an incredible writer,” Mathen said. “Very even temperament, very generous, very collegial, very funny.” On Trudeau not taking this chance to appoint the top court’s first Indigenous judge, she said: “I know there will be people who will be genuinely disappointed, and I think that’s understandable. I want the Prime Minister to choose the person who, in his view, best meets the needs of the court. For me, that is paramount, but I respect that people will disagree.”

Robertson said the argument for appointing an Indigenous lawyer to the Supreme Court is more than a “form of tokenism.” He pointed to the increasing weight given to Indigenous justice traditions as part of Canadian law, and the importance of cases in which Indigenous rights are a factor. “If you look at what goes to the Supreme Court of Canada, there seems to be a disproportionate number of Indigenous cases that are being resolved in the courts, but we don’t have Indigenous representation hearing the cases,” he said.

Robertson pointed to statistics showing relatively few Indigenous lawyers in the pool of perspective judges at the lower level. Of 997 applicants for judicial appointments made by Ottawa, between fall 2016 and fall 2017, just 36 were Indigenous, according to Office of the Commissioner for Federal Judicial Affairs.

Those numbers suggest that in every instance, including a rare Supreme Court vacancy, qualified Indigenous jurists will always be competing with many impressively qualified non-Indigenous candidates. So the decision to choose an Indigenous contender, Robertson argues, has to be seen as part of the larger push for reconciliation. “We can’t continue on with the status quo. It’s not good enough,” he said, adding: “When? We keep asking the question, when?”