Newsmaker of the day: Who is Erin O'Toole? 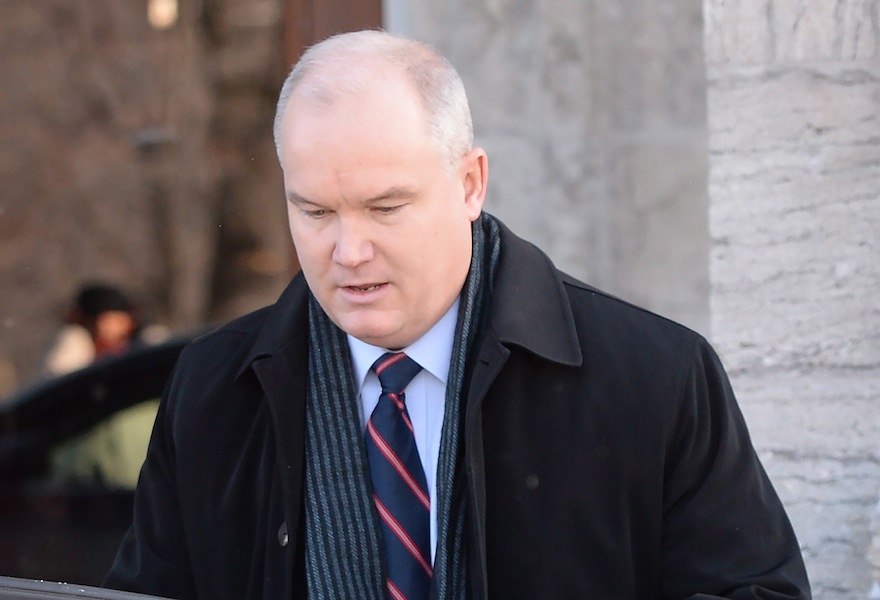 You know a rising star in federal politics when you see one in all the usual places: the House of Commons, where a newbie with a fresh dose of charm can cut down political foes; on television, where a fresh face who can turn a phrase might sway the opinions of thousands of viewers; in newspapers, where a savvy newcomer can take advantage of the knowledge that quotes are printed a sentence—not a paragraph—at a time. The stars of tomorrow tend to have biographies built to impress: perhaps some time in the military, a stint lawyering on Bay Street balanced by a charitable mind, politics in the family—or maybe a runner-up finish as Rising Star in Maclean’s annual Parliamentarians of the Year Awards.

Erin O’Toole is all of those things, and Ottawa knew he would be somebody as soon as he was elected to the House of Commons in a by-election on Nov. 26, 2012. O’Toole attended the Royal Military College, after which he ended up as a navigator on sub-hunting Sea Kings. He practised law at Stikeman Elliott and Heenan Blaikie, and also served as in-house counsel at Procter and Gamble. All the while, O’Toole helped to found True Patriot Love, a charity that lends a hand to veterans and their families as they deal with the deluge of challenges that follows active service. His father, John, was a longtime Progressive Conservative MPP in Durham, Ont., a provincial seat the elder O’Toole first won when Mike Harris won his “Common Sense Revolution” in 1995.

O’Toole now represents the federal riding with the same borders—and his ascent hasn’t gone unnoticed: His peers voted him second only to Tory colleague Michelle Rempel when they cast their “rising star” ballots during this year’s Parliamentarians of the Year Awards. As Julian Fantino spent most of his December mocked and booed for his performance as Veterans Affairs minister, only one name bubbled up as a possible replacement: O’Toole, who’d spent two years in the Commons and more than a year defending the government’s international trade agenda under Parliament’s bright lights.

Rumours aren’t always true in Ottawa, but this one was. Cue the clichés about a navigator planning for choppy seas ahead. Durham’s man in Ottawa is now Harper’s man in cabinet to win back a voter base that Tories used to take for granted. And he has one advantage right off the bat, as he schedules his first meetings with frustrated veterans: He’s served, too.