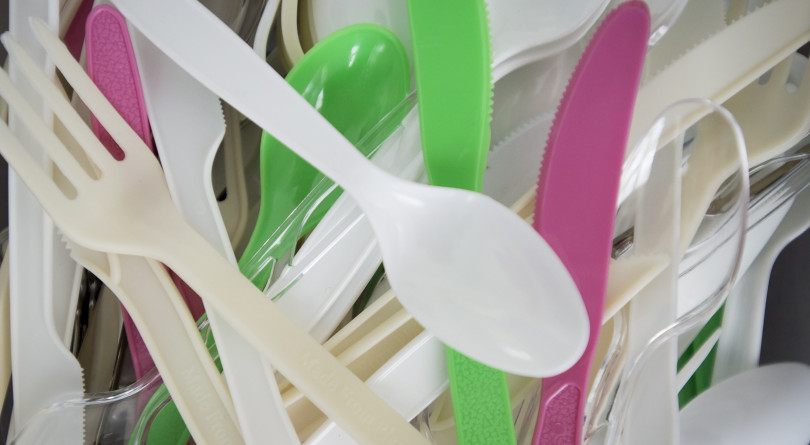 Ticket to ride: Justin Trudeau fans could win a trip for two to join the Liberal leader on the campaign trail this fall through the party’s “Boarding Call: Win a Trip on the Campaign Plane” promotion. The entry fee? $3,000, but this being a contest anyone can enter, no purchase necessary. If the name of the promotion conveys visions of soaring through the skies in the Liberal plane, entrants should read the fine print, notes iPolitics—the winning entry might just get a seat on the Trudeau campaign bus. The Conservatives didn’t miss a beat, with communications director Cory Hann saying in a statement: “One might even say the contest isn’t quite as advertised.” Ba-dum-tss. (iPolitics)

Father knows best: Another day, another revelation of apparent nepotism in the Doug Ford government. After Ford’s chief of staff Dean French was forced to resign for stacking government positions with his friends and family members, it turns out French also did a favour for Ford by appointing the father of Ontario PC MPP Kinga Surma as a policy advisor for the Minister of Economic Development. Miroslaw Surma‘s LinkedIn page lists only one job—his Ford government gig. (Globe and Mail)

More the merrier: Round one of the two-part Democratic debates on Wednesday saw 10 hopefuls take the stage. The other half had their turn last night. But if the field seeking to take on Donald Trump is jam-packed, writes Paul Wells, the first debate made clear that’s not such a bad thing:

There’s a general sense that the Dem field is overcrowded, even given all the time still available to edit it before primary season begins in early 2020. There’s some anxiety about this state of affairs. Surely a challenger to Donald Trump must be appointed soon so she or he can take a good long run at the guy. (Personally I see no reason to rush and a lot of reason for the party to take its sweet time, but that’s very much the minority opinion.) A lot of Democrats had hoped this pair of debates would help separate the serious candidates from the also-rans.

The shakeout may have to wait. God help me, I liked almost all of these candidates. By and large they seemed well-spoken, reasonable and engaged advocates. Taken as a group, they avoided a big strategic mistake I’d been dreading, which would have been to compete theatrically in their outrage at Trump. Instead they mostly—mostly—treated the president as a tacit given, and spoke instead about the issues that will face any president after Trump is gone. If he ever is. (Maclean’s)

China fly by: While Trudeau’s hopes to get face time with China’s President Xi Jinping at the G20 summit in Japan may not pan out, a pair of Chinese fighter jets got rather close to a Canadian naval ship passing through the Straight of Taiwan earlier this week. The jets screamed past the HMCS Regina at a distance of 300 m and while the ship’s captain, Cmdr. Jake French, downplayed the fly by, it adds another layer of tension between Canada and Chin. (Associated Press, CGAI)

Against that backdrop Trudeau will meet today with Canada’s European partners. On the agenda: climate change and Canada’s diplomatic row with China. He’ll be encouraging world leaders to put pressure on China to release two Canadians arrested in retaliation for the detention of a Chinese telecom executive on a U.S. warrant. “It is in America’s interest and it is in the interest of a lot of other countries to see China pull back from hostage diplomacy and bullying,” former Canadian ambassador to China David Mulroney told the Canadian Press. (Canadian Press)

‘Historic’: The federal government signed self-government agreements with three Métis nations in Ontario, Alberta and Saskatchewan that, for the first time, give the Métis jurisdiction over their health care, education and child welfare systems, among other responsibilities. “Wow. I just want to say it’s a great day,” Audrey Poitras, president of the Métis Nation of Alberta, told CBC. “This is truly a historic day. It’s not an exaggeration to say the agreements signed today are something we’ve been fighting for for close to a century. Finally, Canada has recognized our right to self-government.” (CBC News)

Where’s the outrage?: Immigrants and refugees were a big focus of the Democratic debate, including America’s treatment of child migrants. With a renewed focus on the situation, Maclean’s senior writer Anne Kingston reached out to the government and party leaders requesting statements about the child incarcerations. The responses were mixed, she writes, and raise questions about Canada’s ongoing relationship with the United States that embraces it as a “safe country” for asylum seekers:

Detention of migrant children was not discussed when Prime Minister Trudeau and President Trump met at the White House last week, PMO spokesperson Eleanore Catenaro told Maclean’svia email. Their conversation included the ratification of NAFTA, expanded trade between the countries, rising tensions between the U.S. and Iran, opioid-related deaths and the detention of two Canadian citizens by the Chinese government.

Catenaro provided quotes from the Prime Minister on the topic of migrant children, all dating to June 20, 2018, days after U.S. Homeland Security announced that nearly 2,000 children had been incarcerated between April and May. (Maclean’s)

Frenemies: Conservative-led provinces and the Trudeau government may be at each others’ throats on a daily basis over carbon taxes, but when it comes to tackling Canada’s plastics problem it seems they’re able to put their animosity aside. Environment Minister Catherine McKenna and her provincial counterparts agreed on an “action plan” for harmonizing recycling programs and reducing plastic waste. While the Trudeau government recently announced it would ban certain yet-to-be-determined single-use plastic items (like maybe plastic forks), it also wants companies that produce and sell single-use plastics to be responsible for the cost of collecting and recycling them. (Canadian Press)