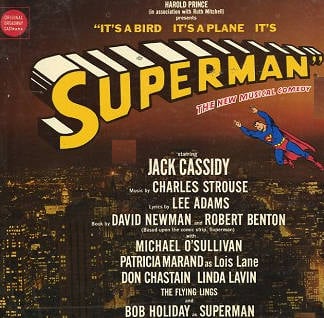 When did “And [Actor’s Name] as [Character’s Name]” for just the final cast member in the opening credits originate? “Get Smart” used it for Barbara Feldon alone in season one but retained it and added “Edward Platt as ‘Chief’” in later seasons (or maybe later in season one; I’m still working my way through that season on DVD). “The Brady Bunch” used it for Ann B. Davis. Can you think of any earlier examples? And what, exactly, is the purpose of that type of credit anyway? (To be honest, it’s always annoyed me for some reason, but that’s not why I’m asking.)

For the most part, the purpose is to give proper recognition to an actor who is more important than most of the other supporting actors, but not important enough to get top billing. If someone is billed second or third, he or she gets lost in the shuffle of names, and producers don’t want to convey the idea that actors are being billed in order of importance. If someone is billed last with no fanfare, it seems like that actor is less important than the others. So you put in the “and” and the character’s name to emphasize that this person is being singled out as a mark of respect: not as important as the star, but important enough to have different billing from everyone else, and to have the character name in the title sequence when nobody else does. Merely having the character’s name mentioned isn’t really important in and of itself; what matters is just that the actor gets a different credit, and different means important. One of the most famous examples of that, believe it or not, is from The Facts of Life. When Nancy McKeon was added to the cast as Jo, she was billed last, because she was the new kid and the others had seniority over her. Then she became the most popular person on the show, so her credit was changed to “And Nancy McKeon as Jo.”

As to when it started, I don’t know when it became prevalent on TV, though it certainly was very common by the mid-’70s. Most shows up through the ’60s didn’t have many names in the opening credits, so there wasn’t really an issue of somebody’s name getting lost among one or two other names. But the practice was common in theatre and to a lesser extent in movies. Broadway posters often have an “and” and larger billing for a supporting actor who, again, is not important enough to be billed above the title but is important enough to get special recognition. And the movie Psycho bills Anthony Perkins first but has a special credit for Janet Leigh: 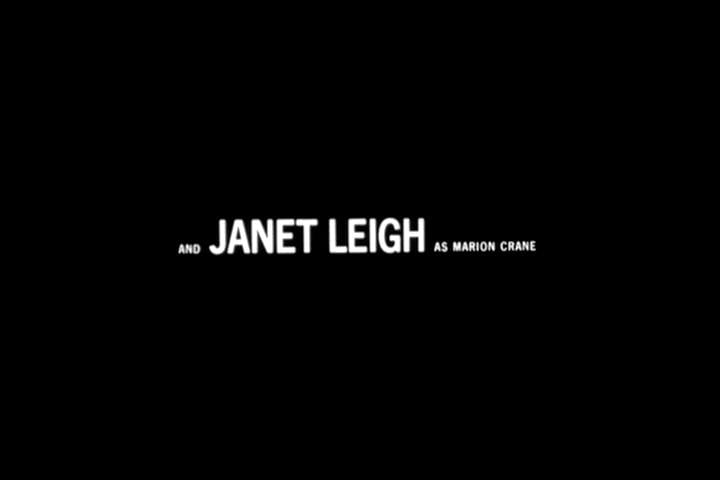 Not as important as Norman Bates, but more important than John Gavin; that’s what the “X as Y” billing means.

Update: As commenters point out, Tina Louise on Gilligan’s Island got exactly this kind of credit (“And Tina Louise as Ginger”) to make it clear that she was more important than the other supporting players.