Anne Carson has a nervy new collection of poetry

Canada’s most richly rewarded poet proves her worth 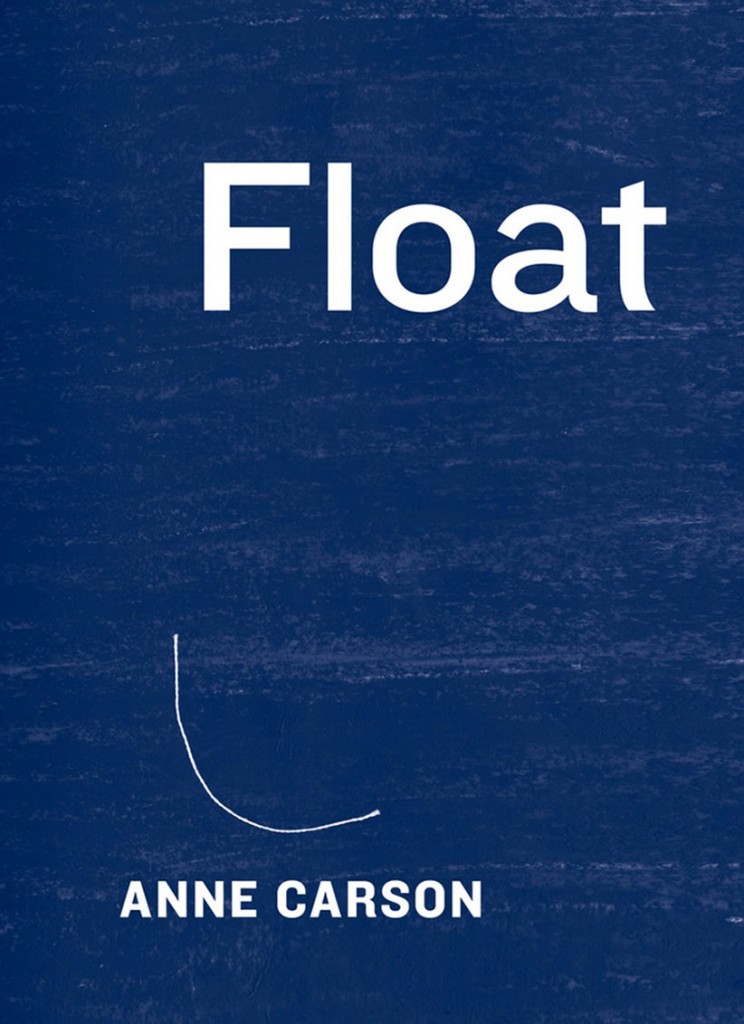 Anne Carson has some nerve. She treats poetry as a casual high-wire act, and knows how to get our attention. Poets tend to occupy the ultraviolet end of the literary spectrum, invisible and under-compensated. Carson is a radiant exception to the rule. Having won some $700,000 in prizes, the 66-year-old writer is Canada’s most richly rewarded poet, a status she has achieved by taking poetry out of bounds and into the wild. Float is a package of 22 chapbooks in no particular order, loosely housed in an acetate case—a buffet of poems, lectures, and commissions for art installations and modern dance. There are also performance pieces, including a number composed for Laurie Anderson and Lou Reed, from an alphabet poem read at Reed’s 70th birthday to an elegy performed by the guests at Anderson’s Thanksgiving dinner shortly after Reed’s death in 2013.

Carson has a day job teaching ancient Greek, and habitually weaves classic mythology into fiercely contemporary scenarios. In Float, she samples Homer like a standup comic with a poetic licence to kill: “Consider Helen. Oh, she was a package.” That’s from a brief piece called “Candor,” a cat’s cradle that intertwines Helen of Troy with “sexual socialist” H.G. Wells and his wife, who’s reading a letter from her husband’s mistress. Carson describes a woman’s writing as a hidden act of candour, “a skein being produced inside the belly day after day . . . you could inscribe a curse on a ribbon of lead and bury it in the ground unread for thousands of years.”

Float is more like an open-pit mine, which the author roams with a new, loose-limbed vulnerability. She still plays the trickster, a lady oracle who dispenses feminist wisdom with sly authority, spinning equations that connect Homer, Moravia and Godard. But then she’ll just take a walk in Iceland and start thinking out loud. Her mind will dart from a raven “as big as a chair,” to the monogamy of ravens, to the “extreme monogamy” of living with her new husband in one small room, to thoughts of domestic murder, to a library of melted glaciers “lit from underneath like memory”—until she wonders: “What would it be like to live in a library of melted books? / With sentences streaming over the floor . . . It would be confusing, / Unforgiveable. / An Adventure.” Not unlike the outward—and inward—bound expedition of reading Anne Carson.