A treasure of Toronto's film and theatre community dies at 50 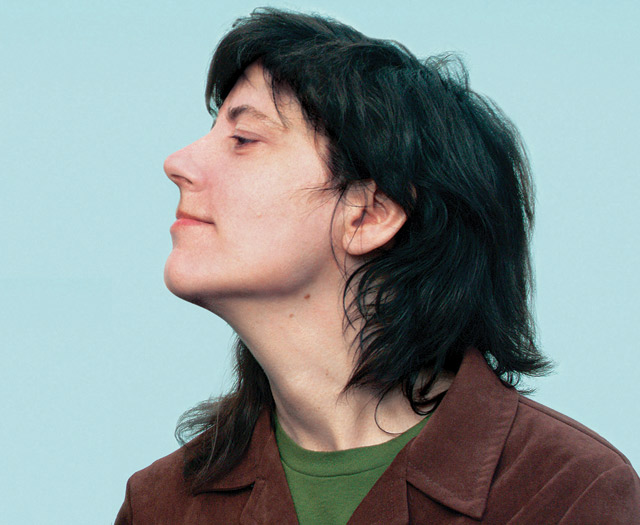 She was the quintessence of the character actor who is beloved and acclaimed by her peers, and whose formidable talent consistently outstrips her fame. Tracy Wright  died Tuesday morning at her home in Toronto just six and a half months after being diagnosed with pancreatic cancer. She was 50. Wright was a stage and screen actress would routinely deliver the kind of unique and memorable performances that get called “gem-like.” Even if her name does not sound familiar, chances are you would recognize her.  She brought an idiosyncratic clarity to even the smallest roles, along with a sense that there was so much more of her simmering just below the surface, or just off screen. Wright had a way of conveying an entire personality, and a motherlode of wit, through a word or a look. She worked with some of Canada’s most inventive writers and directors, including Bruce McDonald, Patricia Rozema, Daniel McIvor, Daniel Brooks—and her longtime companion Don McKellar, who became her husband shortly after her cancer diagnosis. It was  a treat to see her work alongside McKellar, as the cat-crazy Dizelle in the TV series, Twitch City, or as a cycling, pot-smoking ex-radical  in Monkey Warfare. And I doubt any actress has held her own in the clubhouse of Kids in the Hall as beautifully as Wright, who appeared as a sex-mad adulterer ravishing Bruce McCulloch at an art gallery opening in this hilarious episode titled The Affair:

While Wright was rooted in Toronto’s theatrical and film community, her reputation went far and wide. Plug her name into Google, and the appreciations that pop up range from Texas to Scotland. American director Miranda July was so captivated by her small role in McKellar’s 1999 film Last Night, that she wrote a part for her in You Me and Everyone We Know, as an art curator who has an unwitting online affair with a child.

While Wright was chronically under-appreciated, an actress whose talent seemed to merit more generous roles,  she was gaining increased recognition in the past year or two. She won acclaim for her final stage role, co-starring with Caroline Gillis in the 2009 Tarragon Theatre remount of Daniel MacIvor’s A Beautiful View, as a straight woman who becomes involved with a lesbian. And after her diagnosis, MacIvor raced to write a screenplay that would give her a starring role opposite Molly Parker in another two-hander—a rock’n’roll My Dinner With Andre about two women who catch up with each other after meeting at a concert. The movie, directed by Bruce McDonald, is called Trigger, and most likely it will premiere at the Toronto International Film Festival in September.

Until then, you can get a glimpse of Wright in another of those fleeting, gem-like roles, in McDonald’s This Movie is Broken, a romance wrapped around a Broken Social Scene concert movie; it opens on Friday.

Meanwhile here’s sweet glimpse of Tracy Wright on a park bench  in the final scenes of You and Me and Everyone We Know: