Why the dairy industry's defence of supply management is so flawed

The evidence against supply management is overwhelming. What are politicians waiting for? 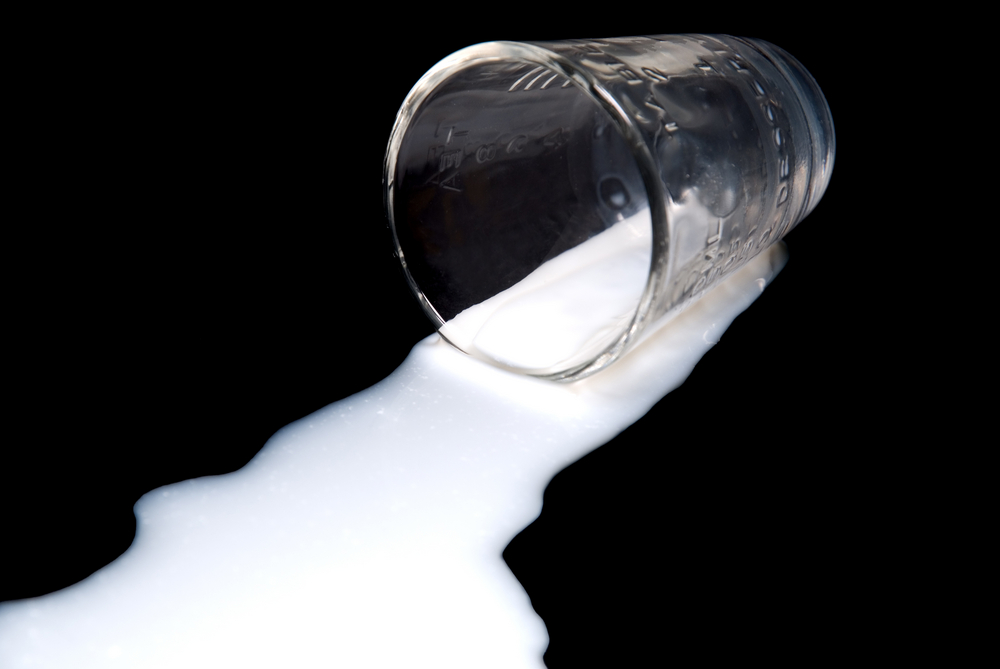 In a three-part series Martha Hall Findlay, executive fellow at the University of Calgary’s School of Public Policy and a former Liberal MP, has argued that Canada’s system of supply management for dairy farmers should be dismantled. This is part 2.

We’ve seen how supply management for dairy, poultry and eggs hurts a) consumers through artificially high prices; b) food processors (and the jobs they could be creating in Canada) because of their inability to compete internationally; c) exporters of all kinds looking for more international trade access, but which Canada is denied because of supply management; d) the majority of Canadian farmers (over 90 per cent)—those who grow and produce beef, pork, grains, oilseeds, pulses, and who are not supply managed—who would also benefit from more international trade access; and finally e) most ironically, dairy farmers themselves, also prevented from exploiting international growth opportunities. All for the sake of what is now a very small number of relatively wealthy dairy, poultry and egg farmers. The overwhelming evidence shows that supply management, although it may have been laudable in the 1970s when it was implemented, is now a big problem, and it must go.

So why do we still have it?

The extraordinarily well-funded Dairy Farmers of Canada (DFC), arguably Canada’s most powerful lobby, spends an estimated $80 to $100 million each year (ironically paid for by the higher prices consumers pay), promoting the following arguments:

Nonsense, of course they are—that’s why we have tariffs ranging up to 300 per cent, why a “cheese smuggling ring” was recently discovered and why Canadians all along the border, from East to West, make regular weekend driving trips across the border to stock up on milk, cheese and eggs.

“We can’t compete with the heavily subsidized U.S. dairy farmers without supply management.”

Note that this “argument” completely contradicts the first one. Historically, the U.S. has subsidized dairy, but not in a truly significant way for a long time. Those making the “argument” continue to use very old statistics. The calculations for the OECD producer subsidy equivalent (PSE) reflect real support given by countries, whether directly or indirectly, through regulations such as supply management. In 2013 the PSE for Canada came in at 15 per cent—almost all of which is attributed to supply management for dairy, poultry, and eggs (the other 94 per cent of Canadian farmers do not share in this largesse). Contrast this to the United States: only eight per cent, and almost entirely because of its subsidies for sugar, not milk. (In Australia, it was three per cent; New Zealand, one per cent.) The recently-enacted U.S. Agricultural Act of 2014 finally removed three dairy support programs: price supports; export subsidies; and the Milk Income Loss Contract (MILC)—but all three had become largely irrelevant to prices. Price supports (through government purchases of excess supply) had already been cut in the 1980s, so their removal was largely symbolic. The MILC program, although it provided substantial support to smaller farms, did little for the large commercial dairies which supply most of the milk in the United States—and have been selling it at prices based on the market and on their own efficiencies and economies of scale, not the MILC subsidy. Third, U.S. dairy products have already begun competing successfully in global markets—the program of export subsidies had not only become irrelevant but, as a constraint on international trade agreements, was no longer desirable.

“It ‘protects’ the family farm.”

Not only does it not do so, the opposite is true. Consolidation (smaller farms combining into large ones for economies of scale) is a fact of agriculture all around the world, and Canada is no exception. But the statistics show that in Canada, the rate of consolidation has actually been higher—yes, higher—in the supply-managed dairy, poultry and eggs sectors, than in most other agricultural sectors. In the 1970s, when supply management was brought in, there were approximately 145,000 dairy farmers; there are now barely more than 12,000—a staggering drop of more than 90 per cent. And supply management only applies to six per cent of Canadian farmers.

“It protects food safety and security.”

Another fallacy. We all want to ensure the quality of all of our food, not just dairy, poultry and eggs. And we do so by regulation, food labelling and food inspection. Some (including this author) would argue that we don’t do well enough in that regard, but the economic structure of supply management has nothing to do with it. The fear-mongers claim that without supply management, we will “let in U.S. milk that is laced with hormones.” It is true that some U.S. dairies use hormones for their herds—just as most Canadian beef farmers do. But the control for that is at the border—not pricing, but control over content. Note that in the recent CETA trade agreement with Europe, Europe insisted on the beef coming from Canada being hormone-free. There is absolutely nothing to prevent Canada from doing the same, either saying that we will not accept milk into Canada that has been produced using hormones, or by requiring thorough labelling so that people can make their own choice and pay whatever price is most appropriate.

“Farmers are hard-done by.”

“It is not subsidized by the government.”

Technically, this is true—but it is paid for by all Canadians in their roles as consumers, instead of as taxpayers, thanks to the fixing of milk prices. The money comes out of the same pockets. And the international trade authorities have confirmed that, for trade purposes, it amounts to the same thing.

Again, a fallacy. We are losing access to important international markets. Every trade negotiation is exactly that, a negotiation, with gives and with takes. International trade experts at the Organisation for Economic Co-operation and Development (OECD), the WTO and other organizations all confirm that mandated consumer-paid support distorts trade just as much as direct government subsidies do. Canada thus arrives at every trade negotiation with, in effect, one hand tied behind its back, and it is forced to make concessions in other areas because of insistence on heavy protections for such a tiny group of people.

This is the most frustrating of all the arguments, because it comes from the politicians who have the opportunity to “make the difference” that most say is why they entered politics in the first place. Dismantling supply management would be the right thing to do for by far the majority of Canadians, but politicians are intimidated by the dairy lobby. If only they adhered to their stated desire to implement “evidence-based policy.” The evidence in this case is overwhelming. The irony is that their concern about “not having the votes” is also now unfounded. A recent study has shown that, given the dramatic decrease in the number of supply-managed farms, there are at least twice, often three, four or more times the number of non-supply-managed farms than supply-managed ones in every single federal electoral riding. Even in those with dairy concentrations in Quebec and Ontario, there are far more votes from those who would like it dismantled that those who want to keep it.

Supply management needs to go. But how?

To learn how Canada can dismantle supply management in a way that is win-win for all—based on Canada’s own successful experience with our once-protected wine industry—and on some of the extraordinary and positive growth opportunities for Canada’s farmers, visit www.macleans.ca/tag/supply-management/ over the following week for more from Martha Hall Findlay.