Confession: I lie and cheat to help my kids (and so do you)

Scott Gilmore: We tell ourselves that this is a meritocracy, but we are constantly boosting our child up on our shoulders, and jostling aside others as we do so. 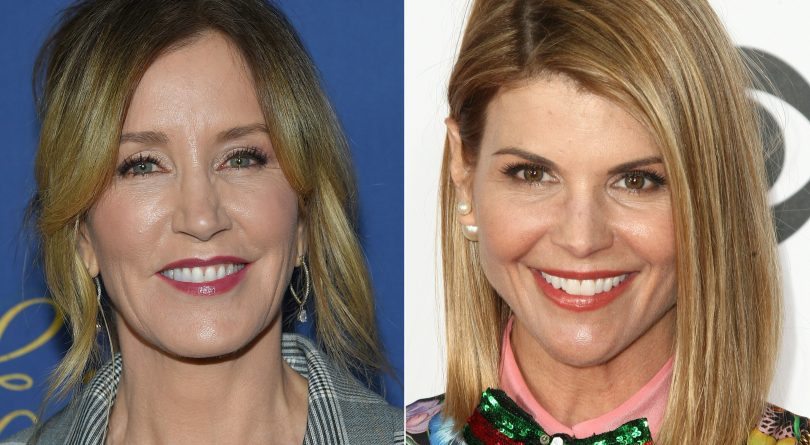 Forgive me reader, for I have sinned. I am constantly breaking the rules to help my children — and I’ve been doing it since they were born.

Compounding my guilt, it never weighed on my conscience at all. Or, it didn’t until I read about the college admission scandal. The FBI uncovered a ring that placed students in Ivy League schools by faking SAT scores and athletic ability, or simply by bribery.

As would be expected, public reaction was swift and harsh. The parents were condemned from the left and right; everyone was affronted by the idea that less deserving children were allowed to push their way to the front of the meritocracy.

Undoubtedly like you, I was appalled at the sordid details and wondered what kind of person thinks it’s permissible to behave like this. I would never act in the same way. Except, when I thought about it for a moment, I realized that I do, all the time. I haven’t paid off a college admissions officer, but I’ve never hesitated to bend the rules whenever needed.

It started when they were very young, with the innocent white lies. I would assure my son the smear of brown crayon was indeed a beautiful butterfly. When we played Snakes & Ladders, I would cheat just enough to lose convincingly. When my daughter twirled around in the kitchen wearing what could only be described as a mismatched mess, I looked her in the eye and told her she looked…great. All harmless and forgettable transgressions, but from there things only got worse.

Of course, I would tell myself everyone does it. And, in truth, most do, including the parents reading right now. How many of you “helped out” with the science project until it bore no resemblance to anything a fourth grader could possibly muster? How many, when told your child was too late to register for soccer, suddenly remembered you could volunteer with coaching duties?

And how often have you “just made a couple of calls”? Your kid can’t get an appointment with a specialist – but you golf with a paediatrician who might see you. The playschool enrolment is closed – but one of the board members is in your book club, you’ll see if she has any advice. Your son needs a summer job – so you dial up a business associate to ask a favour.

You’re rolling your eyes right now. I can actually feel it from here. Of course people do these things! It’s harmless. And there is nothing more commendable than to hustle a little to give your child the best possible. It’s called parenting. Sure, you may have jumped the queue a couple of times, but no one complained. And you’d happily return the favor if anyone asked.

All true. But, it’s still cheating. If you are putting your child at the front of the line, then another child has to step backward to make room. Maybe it’s the kid whose family just arrived in the country, or the boy whose parents can’t afford to join the golf club. It might just be the girl whose parents are terrified of bending any rules, for reasons known only to themselves.

The college admissions scandal is exactly this, only different by degrees. The arrested parents only wanted to hustle a little to make sure their child was afforded every opportunity possible. They just made a few phone calls. They just paid a little more money. No one was hurt. Right?

We all lie and cheat to help our kids and I am the last person to judge anyone or suggest they stop. If my daughter desperately wanted to attend a particular college and an old friend was sitting on the selection committee, I would immediately give him a call. Although falsified SAT scores and cash are clearly bridges too far, we should admit to ourselves that we do variations of this. And then look around. The stairs that lead upward to a better playschool, a better grade, a better degree, a better job and a better life are far steeper for many, and completely blocked for others. We tell ourselves that this is a meritocracy, but in truth we only pretend it is. We are constantly boosting our child up on our shoulders, and jostling aside others as we do so.

In this world, a child’s future success depends so much on who their parents can call. And ironically, as the college admissions scandal has shown us, sometimes the more unethical the parents, the more likely the child is to succeed.

Which, frankly, explains an awful lot about where we are right now.