Soleiman Faqiri died after 11 days in a prison cell. A new podcast lays bare what happened. 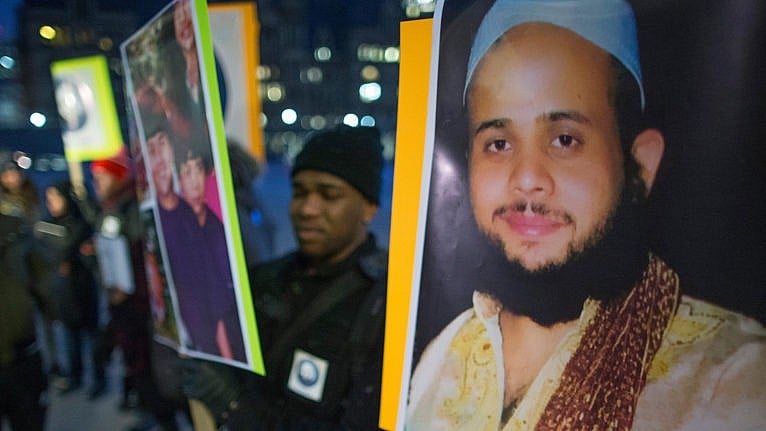 A small group of family and friends of Soleiman Faqiri, hold a vigil at Nathan Phillips Square on February 7, 2017, for the man who died during an altercation with guards in jail in Lindsay, Ont. (Rick Madonik/Toronto Star/ Getty Images)

In December 2016, Soleiman Faqiri entered a Lindsay, Ont., prison unharmed. Eleven days later, the 30-year-old was found dead on the floor of an isolation cell. Court documents indicate prison guards used pepper spray, handcuffs and a spit hood to subdue him during a schizophrenic episode. Around 50 cuts, lacerations and abrasions were found on his body. A year later, a coroner’s report later determined his cause of death “unascertained.”

A new podcast about Faqiri takes its name from that same ruling, exposing it for all of its bureaucratic nebulousness. Hosted by documentary filmmaker Yusuf Zine, “Unascertained” is a methodical and moving reconstruction of events that led to Faqiri’s ghastly end in the Central East Correctional Centre, which Ontario’s ombudsman reported was overwhelmingly the most complained-about jail in the province that year. While much of Faqiri’s plight has been extensively reported, the first two of six episodes (now available on TVO’s website) marshal an impressive combination of new reporting, emotion and vignette that give the story visceral immediacy. 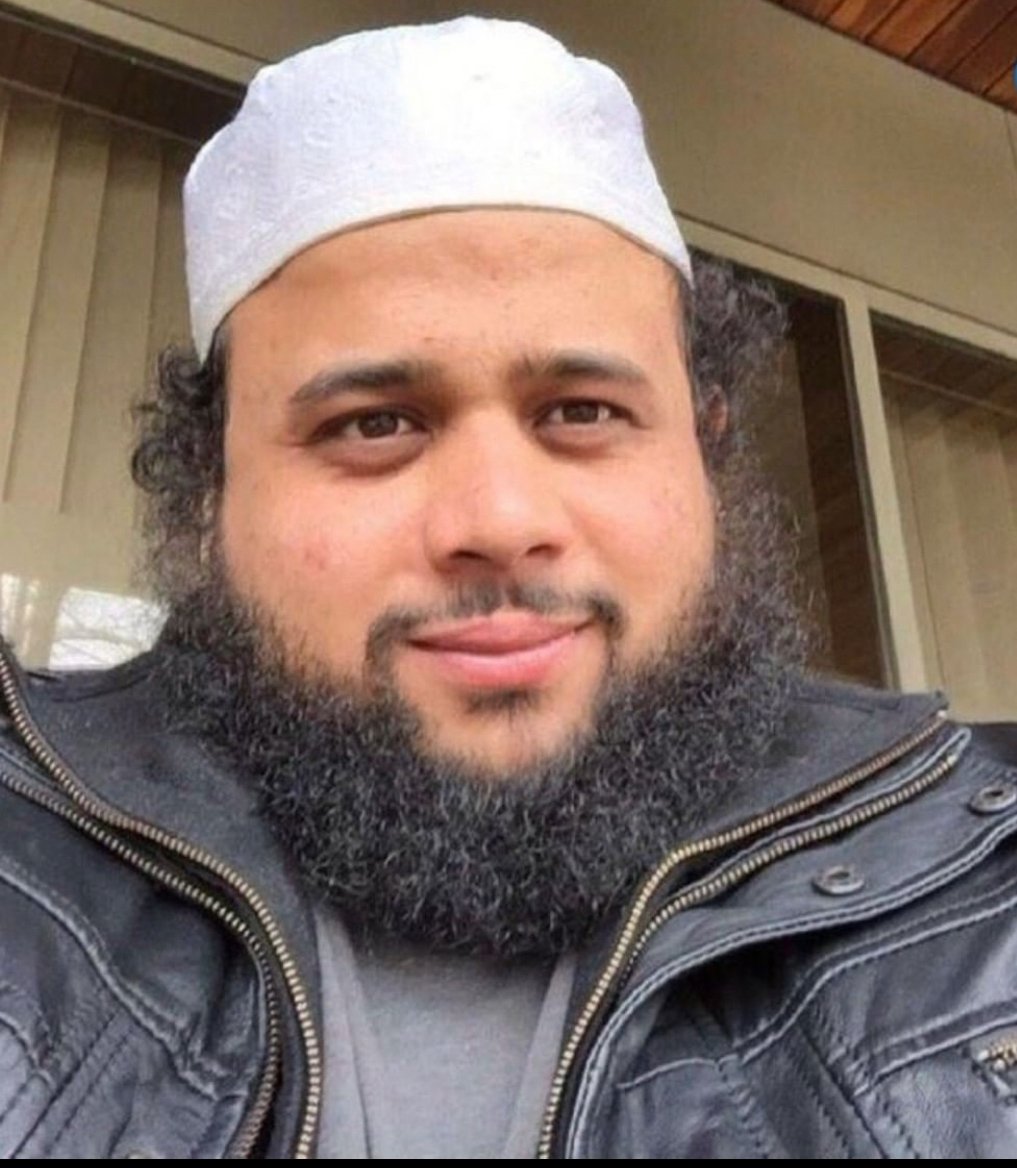 Much of that success owes to its host. Yusuf Zine is a 27-year-old who, until “Unascertained,” had never made a podcast. An actor and documentary filmmaker, Zine graduated in global studies at Wilfrid Laurier University, where he also took up a master’s degree in social justice. All of these varied skills, it seems, paid off.

“We did our best to lay bare as many facts as we could and say to people, ‘We’ll let you decide what happened,’ ” says Zine. “But first we felt that we had to know this case inside out, as well as the lawyers. We also had to know what goes into a police investigation.”

It remains a story with a dark, unknowable centre, which makes it ripe for the circling, layer-peeling and pondering of a podcast. Faqiri had no criminal record when police in the Kawartha Lakes area charged him with aggravated assault and other charges after he allegedly attacked a woman with a sharp object. Imprisoned and eventually placed in solitary confinement, he was waiting to be moved to a hospital for psychiatric evaluation when he had an outburst. Six correctional officers intervened and Faqiri died on December 15. The OPP has since closed an investigation into his death. 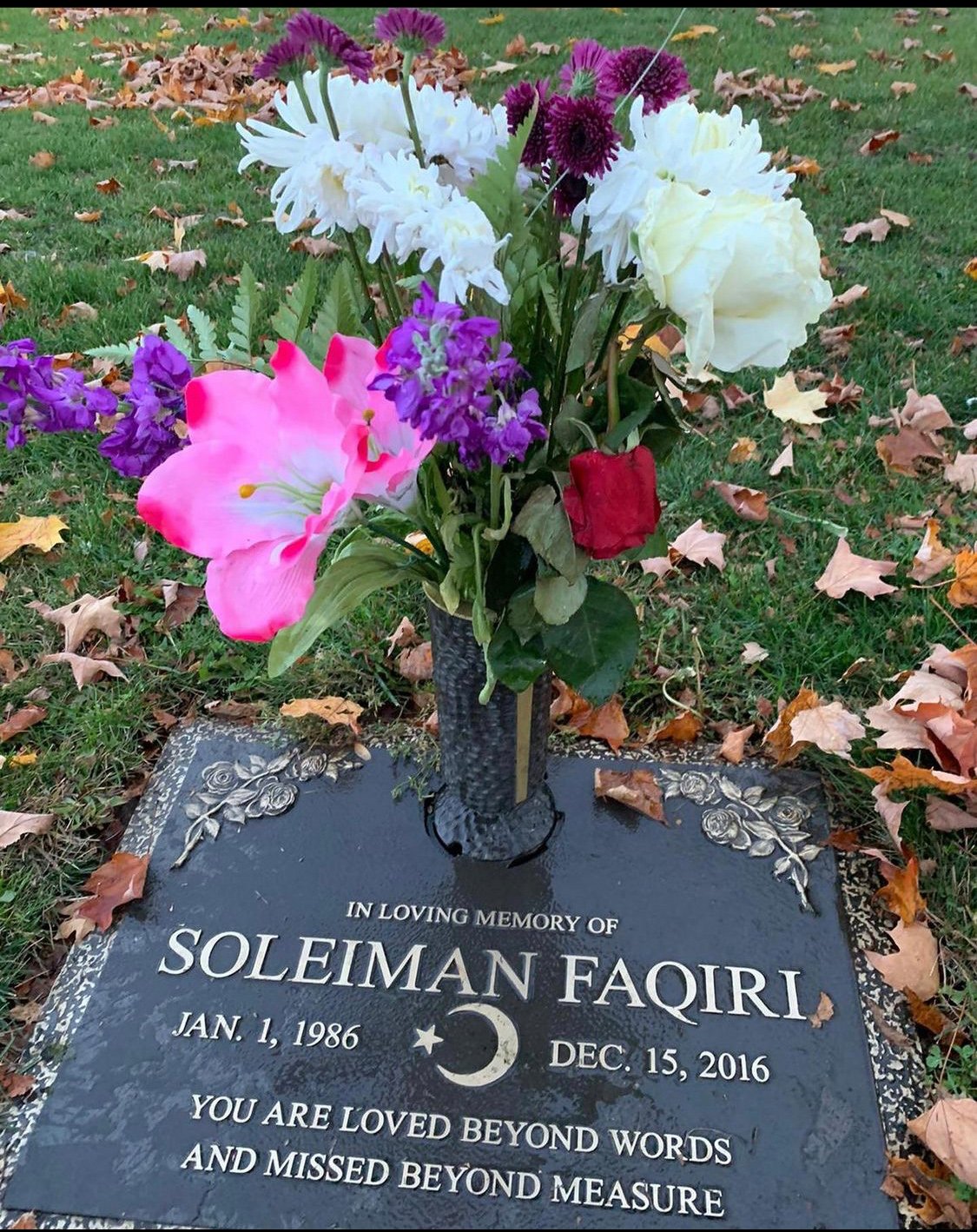 “Unascertained” began two years ago with Faqiri’s brother, Yusuf, a civil servant and self-declared accidental social activist. At the time, he felt the province had been stonewalling his requests for more information about his late brother. He had read about Zine’s documentary, I am Rohingya: A Genocide in Four Acts on social media, and after watching it, he was impressed with its tenacity and approached Zine to dig into his brother’s story.

“He seemed very dogged and detailed,” Yusuf Faqiri recalls. “We needed someone who’d look and comb and leave no stone unturned.”

Also familiar with Zine’s work, award-winning investigative reporter Michelle Shephard joined the project. Zine said she worked as a story editor, guiding the investigation process, vetting scripts and editing them and encouraging the team to go to extra lengths to get the other side of the story.

RELATED: Houses of hate: How Canada’s prison system is broken

The first two episodes cover Soleiman Faqiri’s days growing up in Ajax: captain of the high school rugby team, looking after his younger siblings, embracing Islam and learning Arabic. Eventually, he attended the University of Waterloo and dreamed of becoming an engineer. But a car accident changed that. Weeks after the crash, Faqiri was diagnosed with schizophrenia, precipitating a dreadful turn of events that wound up landing him at Central East.

So far, it’s the tone of quiet outrage that carries the series. One of the highlights thus far is an interview with Faqiri’s friend and neighbour, who wells up while telling a story about how Faqiri showed up in a state of agitation at his door to tell him they were brothers, that they looked out for each other. Soleiman, in a daze, removed his ring and offered it to his friend. You can’t help but feel a throb of foreboding pain.

There’s a signature moment when Zine asks Chris Summerville, the CEO of the Schizophrenia Society of Canada, if guards should have placed someone in Faqiri’s condition in solitary. Summerville yells, “No, no, no,” in an emphatic deep Southern accent. “That’s so barbaric.”

In the absence of clear judgment, this voice resonates biblically.