Why do we rely on UK to disclose Canada's pay inequity?

Anne Kingston: It's time for corporate Canada to disclose its gender pay gap at home 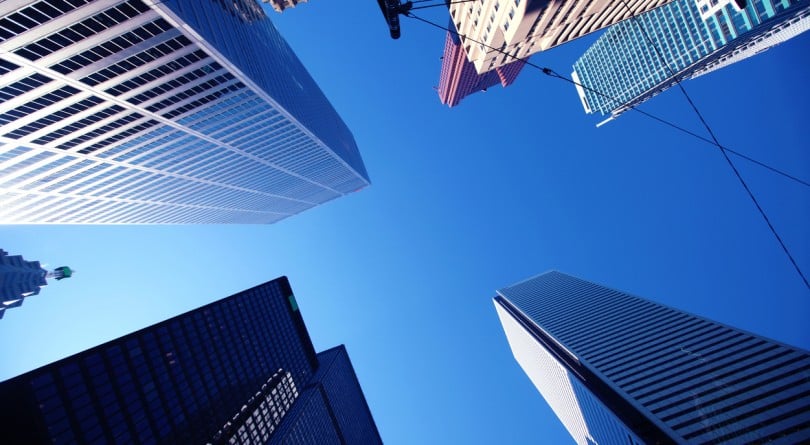 We have recent British legislation to thank for providing a glimpse into the grim reality that Canadian banks operating across the pond have a big gendered wage gap. UK data, compiled this week by Bloomberg News, summons more evidence, as if more is required, that transparency, both legislatively and in conversation, is required if we’re ever going to bring an end to entrenched gendered wage inequity.

British legislation enacted earlier this year requires public, private and voluntary sector firms with over 250 employees to disclose average pay for men and women, including any bonuses. Already, the disclosures have summoned outraged headlines—and have caused high-profile women to quit their jobs in fury.  Now the klieg light cast on Canadian banks is equally illuminating.

READ: Why do men make more money than women?

Do such discrepancies exist at the banks’ Canadian operations? There’s no way of knowing, of course. Yet. And also no reason to think they don’t. It’s time to find out.

Wage inequity is a thorny and contentious subject. One point often made is that women work fewer hours than men. That’s why the bank example is an instructive one: it’s a high paying male-dominated profession.  In a statement, Scotiabank tried to explain away some of the imbalance by noting its UK operation “is solely a wholesale bank,” meaning it’s a field traditionally dominated by men, which is still the case: “The industry-wide disproportionate representation of men in front office roles in this business impacts the extent of a pay gap,” it read.

The remark reflects a “that’s the way it’s always been” Catch-22 that doesn’t fly in 2018. Nor does the bank’s weak: “We know there is still work to be done to increase gender diversity at senior levels of the bank.” Yet gender diversity in the workforce wasn’t the problem at Hargreave Hale, the British money manager acquired last year by Toronto-based Canaccord Genuity Group Inc., which has an even worse wage gap: its hourly pay gap was 82 per cent lower for women on average, and 93 per cent lower on bonuses, despite close to 50:50  workforce parity. One of the many revelations emerging as a result of  the new British legislation, in fact,  is that men are paid more, even in traditionally “female” fields: in one example, men were paid at nearly 65 per cent more per hour at the High Street fashion store Phase Eight.

The bank disclosure breaks just as Canada is waking up to pay inequity, the subject of legislation in Australia and Germany as well as the UK.  The 2018 federal budget introduced proactive pay equity for workers in federally regulated sectors, including public reporting of wage gaps for employers with 10 or more employees. The recent Ontario budget made the province the first to require employers to include a pay rate or scale for all publicly advertised job vacancies so candidates know what salary to expect; it bars employers from asking job applicants about prior pay; it also prohibits employers from penalizing employees for discussing their pay with co-workers or employers.

The latter provision is significant. Without transparency on wage inequity, and without openly discussing wage inequity, change will never happen. There’s a reason The Reckoning, triggered by the Weinstein scandal, was followed in short order by  The Accounting, the recognition that entrenched gendered wage inequity  underlines a deeper systemic power imbalance in society.

READ: Why economic equality is lagging under Trudeau

There was outrage when it was revealed actor Mark Wahlberg was paid 150 times more than Michelle Williams for reshoots of a movie (he asked for more, she didn’t). A similar hue and cry was heard when it was discovered that actor Matt Smith, who played Prince Philip in the big-budget Netlix series The Crown, was paid more than its star, Claire Foy, who played the Queen.  That’s why the klieg lights of legislated transparency, not another task force or commission, is needed for the status quo to ever change. Just don’t expect bank CEOs to be leading the charge.