Gérard Deltell: An orator who needs no script

Once the House's Rising Star, the animated Deltell is the first-ever Francophone named Best Orator 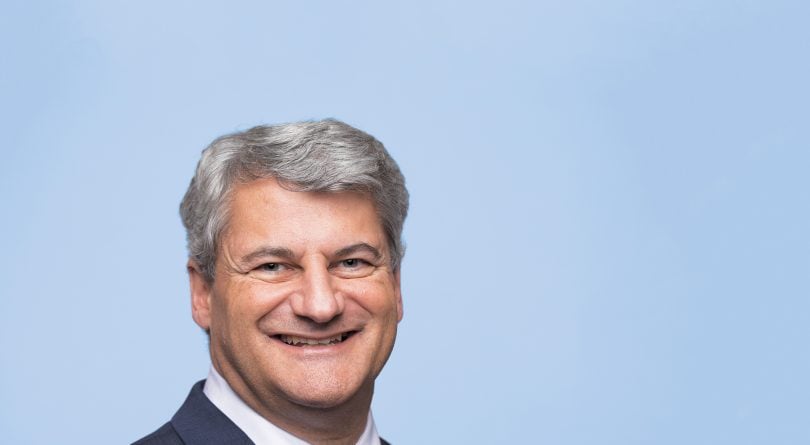 In more than a decade of Parliamentarians of the Year voting, MPs have never selected a francophone colleague as the best public speaker. One doesn’t have to be fluent in Canada’s more elegant official language to appreciate Conservative Gérard Deltell’s speaking style. In an age when a dismaying number of Commons members diligently recite off the sheets written or approved by head office, the Quebec City MP doesn’t merely operate without a tight script. He does so with fluidity—a gradual rise and fall in his tone, alternately slowing for punctuative effect and racing through a rhetorical crescendo.

Deltell adds body language—with slow circles in the air, he stirs his points into the preamble, then volleys his question across the aisle with a sweeping backhand. He’ll return to his seat with a pronounced frown, awaiting a minister’s answer.

“Some people have a flamboyant style, which is good,” Deltell says. “If someone who is not flamboyant tries to be flamboyant, that’s not the good way. Be yourself all the time.” Does he consider himself flamboyant? He is who he is, he replies.

The Tories consider him an extremely valuable communicator, offering reporters the Treasury Board critic for the French part of their message on steel tariffs, immigration, pipelines or virtually any other issue. First elected amid the Conservatives’ 2015 defeat, his early prominence thrust him into initial leadership-race rumour mills. He demurred, but it wouldn’t have been the first time he was rushed toward a leader’s chair. In 2009, in only his second year in Quebec’s National Assembly, he was acclaimed leader of Action démocratique du Québec.

Experience in Quebec’s legislature—generally more theatrical than the Ottawa show—informs Deltell’s oratory. So does the two-decade career in TV journalism he had before politics, where he perfected the art of the three-minute, off-the-cuff rant. “You have to go straight to the point,” he says. “When you tell a story, people will follow you.”