Richard Martel: The bench boss who found a new team

Nobody has won a parliamentarian of the year award faster than Martel, who was only elected in June. Talk about a rising star. 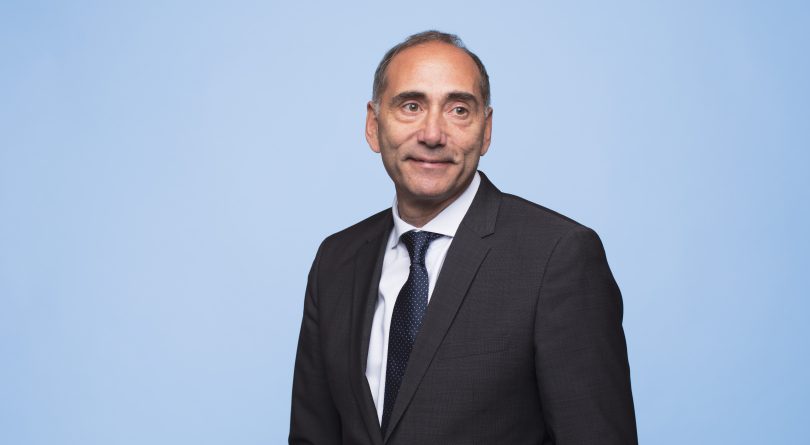 Less than a year ago, Richard Martel got a call from the Conservative party asking him to consider a run for office. Denis Lemieux, the Liberal MP in Chicoutimi-Le Fjord, had resigned his seat. Martel pounced on the opportunity. “As soon as I hung up,” he says, “I was already imagining myself in politics.”

A by-election was set for June 18 in a riding that three different parties had won in as many elections. This time, Martel made sure his Tories, who finished fourth in 2015, would be the fourth party to take the seat. The former junior hockey coach in Quebec—the winningest coach in league history—racked up nearly 53 per cent of the vote, a 36-point improvement over the Tory take in the last general election.

Martel wasn’t an MP long before Andrew Scheer appointed him as the party’s associate shadow minister for national defence. His very first question betrayed a combative presence. Martel rose with a smile and, after reminding the House that the government left millions in Veterans Affairs funding unspent, called the Prime Minister “incapable of respecting veterans.”

Eighteen years as a bench boss in Quebec—including two coach-of-the-year honours—trained Martel in the art of the folksy sound bite. He told a party rally in October the next election would be “more exciting than Hockey Night in Canada.” Politics is a lot like hockey, he says. Both worlds involve heavy scrutiny and require leadership—and, he adds, a willingness to keep learning. “I don’t think you can get anywhere in life without a willingness to improve.”