How to scrap supply management—a lesson from down under

If we followed Australia's lead, we could boost the dairy industry and have cheaper milk

In a three-part series Martha Hall Findlay, executive fellow at the University of Calgary’s School of Public Policy and a former Liberal MP, has argued that Canada’s system of supply management for dairy farmers should be dismantled. This is part 3. 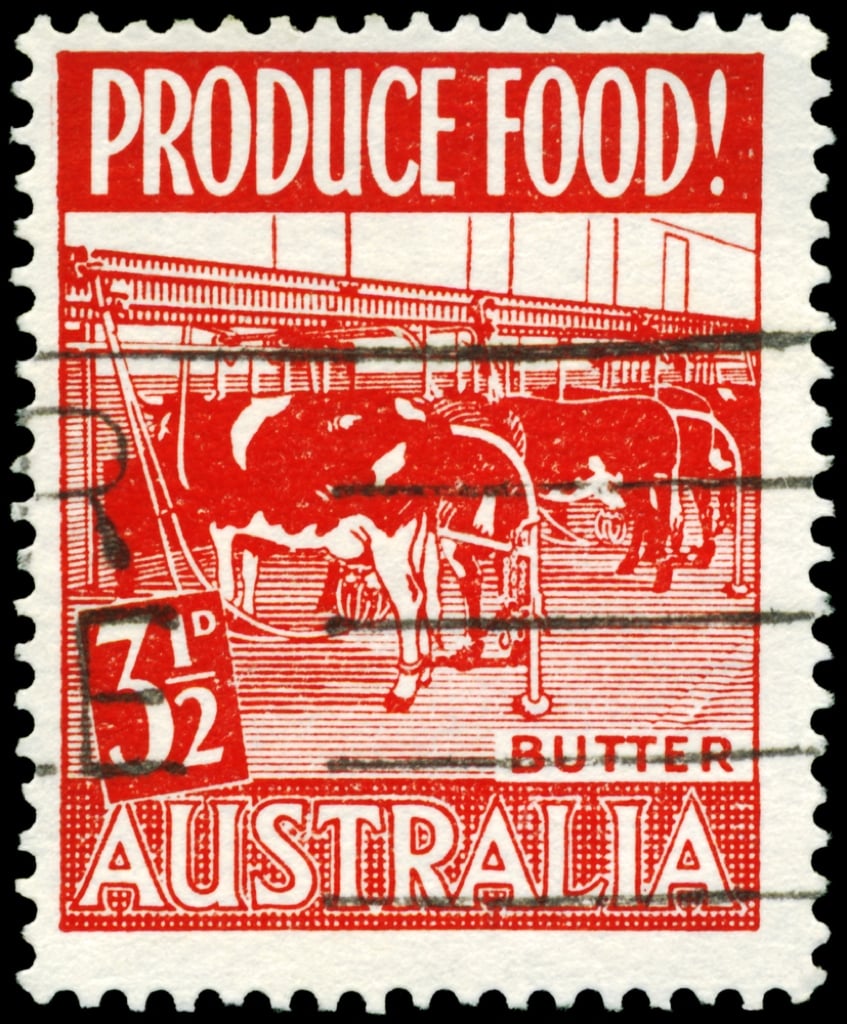 The evidence overwhelmingly supports dismantling supply management for dairy, poultry and eggs—our very own cartel of fixed prices, protective tariffs and production quotas. It hurts consumers forced to pay too much for basic nutrition; food processors and the jobs they could create; the 94 per cent of Canadian farmers who are not supply managed together with manufacturers and other exporters, all looking for access to more international markets. It now even hurts dairy farmers themselves, by being denied growth opportunities.

So why has it not changed? Like the rest of the world, Canada has reduced its subsidization for all other agricultural producers, but has, despite significant international pressure, still retained its massive protections for dairy, poultry and eggs. Thanks to the high prices consumers pay for their milk, butter, cheese, and yogurt, the dairy lobby, arguably the most powerful lobby in Canada, has lots of money to spend. And they spend it—an estimated $80-$100 million a year—persuading politicians to keep the system. Frustratingly, those employed by the lobby, due to their own self-interest, lobby their own member farmers, as well, spreading fear of any change. The ‘arguments’ that the dairy lobby, the Dairy Farmers of Canada (DFC), continues to put forward have been shown to be, at best, outdated and misleading, but mostly simply untrue. Unfortunately the lobby seems more interested in perpetuating the “need” for the lobby’s existence itself than in the best options for the farmers that it is supposed to represent.

So what to do? Fighting a powerful lobby is a tough challenge, and too many politicians lack courage if they believe votes are at stake. The answer is two-fold: (i) propose a plan for reform that will benefit the majority of dairy farmers; and (ii) get those farmers to call for the necessary changes themselves.

Win-win reform is possible. There is a plan that would (i) help the more efficient, growth-oriented dairy farmers add capacity, generate more profits from exciting new export markets and make more efficient use of capital; (ii) compensate and provide transition assistance to those dairy farmers who wish to continue to operate their farms in what will be, post-reform, a more competitive environment; and (iii) facilitate, with proper compensation, the exit/retirement of those dairy farmers who choose to leave.  The good news is that this reform can be paid for, not from already-pinched government coffers, but by using the system itself—and spread out over enough time to be relatively painless.

It can be done.

The Australians did it a decade ago—and the majority of the dairy industry there are thriving, thanks in large measure to big increases in exports to those very markets that Canadian farmers could also be taking advantage of.

We Canadians already proved our ability for similar reform, with great success, when we removed protection for our wine industry as part of free trade with the US. At the time, the hue and cry was enormous (just like what we hear now about dairy)—“We can’t compete with big volumes and better climates and soils,” they said. Yet they certainly could compete, and have done so, and the growth and success of Canada’s wine industry since operating in an open market have been immense – not to mention the improvement in the quality of the wine. Yes, it involved compensation and transition assistance – as is entirely appropriate for the farmers who would be affected here. But it was done well, with great results for all concerned.

For dairy, poultry and eggs, an increasing number of academics, economists and analysts are recommending a solution similar to the Australian one:

1. Buy out the dairy quota from the farmers. This will need a formula that addresses the differences between those who ‘received’ quota for free in the 1970s, those who recently acquired quota at $30,000 a cow, and those in between. A new Conference Board of Canada report recommends using book value of quota instead of market value, which they argue is a much fairer approach and much less costly. The current market value of dairy quota is about $23 billion (poultry and eggs another $7 million), whereas book value of dairy quota is estimated to be in the range of $3.6 to $4.7 billion. The actual number, the formula to address historical differences, inter-family transfers and the like would, of course, require some negotiation with the quota-holders).

2. Provide transition assistance. In addition to the buy-out of quota, it would be appropriate to also provide two-pronged transition assistance. One form to those who chose to stay in the industry, in order to enhance their competitive and export capabilities; the other to make leaving the industry economically viable for those who choose to do so.

3. Eliminate all tariffs. This will immediately benefit consumers, who will pay closer to the lower world prices, even with the following proposed levy.

4. Add a small, temporary levy on wholesale milk to pay for the buy-out. This is what will fund the farmers’ compensation. In Australia the levy was 11 cents a litre for 8 years. In Canada, based on the 8 billion litres of milk currently produced annually in Canada, and assuming a buy-out/transition package totalling $5 million, such a levy would amount to only $0.06 a litre if spread over 10 years.

Consumers will pay less than they do now, as the levy would be significantly less than the current difference between Canadian and world prices; they will pay even less once the temporary levy is removed. The beauty of the proposal is that the compensation for the farmers will have come, not from already-strained government coffers, but from the system itself.

Although some proposals suggest a more drawn out, incremental approach, others suggest that all three components would have to happen at the same time. Our trading partners need to see change, and our farmers will need access to those lucrative export markets now, not 10 years from now—otherwise, they will be that much further behind the Australians, the New Zealanders, and now the Americans, in trying to establish a foothold in those markets.

The net result of such reform? Consumers will pay less. Farmers will be appropriately compensated and assisted in transition. The efficient, growth-oriented farmers will be able to consolidate, make more efficient use of their capital, and be able to take advantage of what are now extraordinary export opportunities. And for those farmers who choose to exit, this will provide their retirement fund—an appealing option for many, whose capacity would then be taken up by those who stay in. And finally, Canada will be able to go, immediately, to the world trade tables with open arms, instead of with one hand tied behind its back.

Most observers believe that transition is inevitable, that it’s just a question of time. It’s now up to the farmers. They need to challenge their own lobby, and seek the facts about the alternatives. And if the DFC and others involved in the dairy lobby understand this change, they will start working with their farmers and government leaders to help craft what that transition looks like. There are too many forces now combining to require change – continuing to fight the inevitable risks having something less beneficial forced upon them. The DFC, the farmers—all Canadians—have a vested interest in pursuing reform that benefits everyone.