Taking Canada's foreign direct investment pitch to the next level

Canada needs to attract more foreign investment. It can start by looking at what the best in the world are doing. 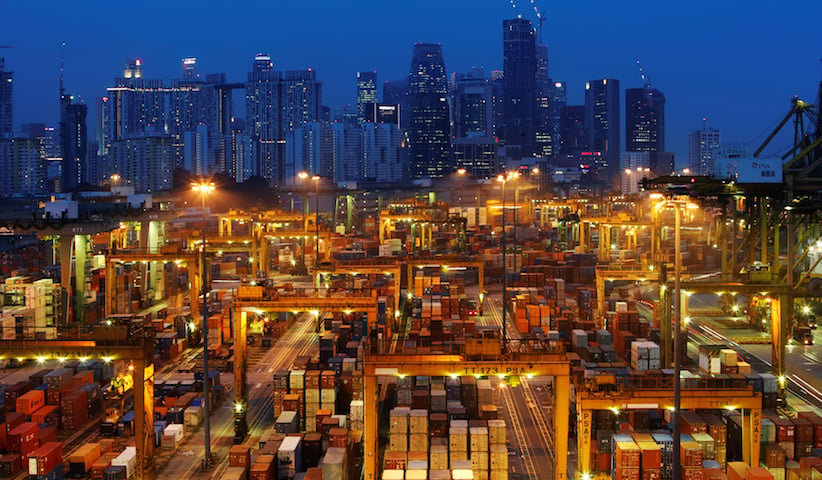 Most discussions about attracting foreign investment to Canada quickly focus on the size of incentives offered by governments and whether they are a good deal for taxpayers. But the reality is that incentives to companies are only one part of a larger strategy. Executing an effective strategy–playing the “long game”—is how best-practice jurisdictions succeed in the face of tough international competition. New research by Ivey’s David Moloney and Sandra Octaviani looks how these best-practice jurisdictions approach investment attraction and develops some important lessons for Canada.

The investment attraction stars that the researchers looked at included Mexico, Hong Kong, Singapore, the U.S. and Utah.  Like Canada, Mexico and the U.S. are federal states and therefore have the added complication of both federal and state governments working simultaneously to attract foreign investment. Our only sub-national example, Utah is a highly effective investment attractor among U.S. states despite its lack of a large local market or locational advantage. Mexico and Utah used direct financial incentives strategically, while Hong Kong and Singapore did not include them in their pitch to investors.

Each best-practice jurisdiction started with a detailed strategy that defined the kind of industries and firms they should aim to attract, based on clear-eyed assessments of their jurisdictions’ value proposition relative to their competitors. In other words, they approached the exercise as ‘co-investors’ looking to maximize value for their citizens. Best-practice jurisdictions did all the homework and due diligence that private sector investors do to select investment partners, understanding their businesses and tailoring their pitch to the company’s specific needs.

The long game of engagement was the next key building block. A well-designed process of engagement started with building a relationship even before the target company was looking to invest. They provided firms with timely information tailored specifically to the firm’s needs. The information they provided was based on a deep understanding of the firm’s business and the process used by these global firms to determine where to invest. Key influencers, including senior political leaders and officials, delivered a consistent, sustained message to firms regarding the desire to partner, to ‘co-invest’. Finally, best-practice jurisdictions used a single-window concierge approach to give end-to-end assistance starting with initial engagement right through to investment implementation and operation.

First, Canada and individual provinces need explicit, joint strategies that identify areas of opportunity and are tailored to target firms. They need to devote the human and financial resources to develop and implement the strategy.

Second, federal, provincial and municipal governments need to work together to define their roles within the overall strategy and coordinate their actions. Provinces are probably best placed to provide the single window concierge to coordinate actions of both federal and municipal actors when engaging on a given project.

Finally, we need to plan and coordinate our engagement with firms, ensuring that we deliver consistent, sustained messages to the appropriate decision makers both at home and abroad. Our engagement should be led from the top—Prime Minister and Premiers, Ministers and Deputy Ministers—with follow-up from technical experts who possess a deep understanding of the firm’s business.

Our aim with respect to incentives should be to be competitive with rival jurisdictions when the alternative business cases are compared in their entirety. We should determine our offer of incentives transparently based on returns to taxpayers, and we should be willing to walk away from deals that do not meet our hurdle rate or budget constraint.

Canada has many advantages and is a great place for firms to invest and prosper. Some other jurisdictions are too. We need to raise our game if we are to be a consistent winner in the global competition to attract investment capital. We know what to do. Let’s take our game to the big leagues.

Paul Boothe and David Moloney are professors and fellows of the Lawrence Centre at Western’s Ivey Business School.